1 day agoIn a media release issued on January 23, the BC Passenger Transportation Board (PTB) — an independent licensing tribunal which makes decisions related to passenger-directed vehicles — gave the two companies approval to begin operations in the Lower Mainland and Whistler. 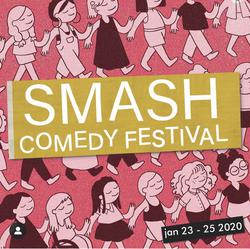 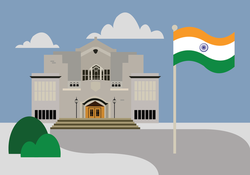 3 hours agoIn 1989, a whale was discovered calling at a frequency of 52 hertz. No other whales with the same migration patterns shared the same frequency.

The Intersection of Transit and Disability 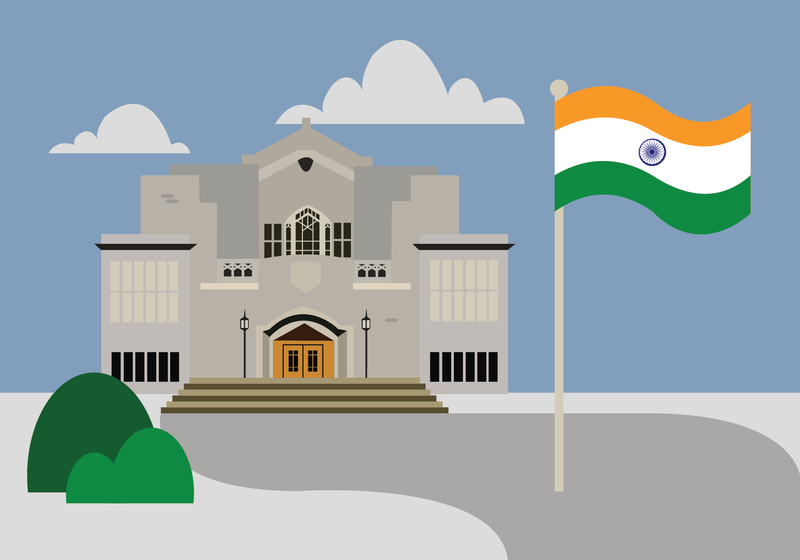 The “Let’s Talk About…” series aims to create a safe space for UBC students to talk and learn about the culture and narratives of countries that have recently or historically been portrayed negatively in the media.

The wide variety of events is meant to encourage active participation from the entire UBC community in order to cultivate awareness and build a culture of consent and accountability on campus.

With the support of other student senators, Gilby recently released a consultation survey to gather more data on whether a significant amount of arts students want their degrees to be on diplomas.

Back for its second year and bigger than ever, Smash Comedy Festival is here to make space in the comedy world for those who are often sidelined. The festival looks to promote women, Trans and femme comedians in an industry often dominated by cis white men.

A look behind the curtain with two UBC meme instagram accounts.

This third iteration of Transits and Returns showcases the works of 21 Indigenous artists from around the Pacific, ranging from local First Nations to Alutiiq territory in the north, Māori lands in the south, and the many mainland and island Nations in between. Two prior showings were held in Brisbane and Auckland. The works explore themes of movement, territory, kinship and representation.

A Quick! look at student artwork at the Hatch

It’s a new decade at UBC which means nothing less than a new exhibition at the Hatch gallery. For 2020, we’re starting off with the annual Visual Arts Students’ Association exhibition, called Quick! a last show before I go off my rocker. 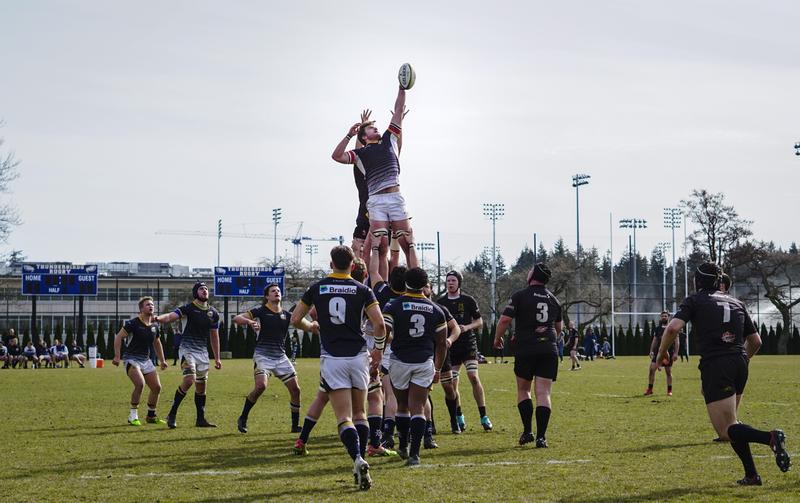 On Saturday, the UBC Thunderbirds men’s rugby team braved rain and cold to decisively defeat Meraloma in a 34–10 game which saw the T-Birds strengthen their position amongst the best teams in the BC Premier League.

Currently at large: the University of Manitoba's offense after getting thrashed by the UBC Thunderbirds at this year's Winter Classic in front of over 5,400 people.

If the Thunderbirds want to win Winter Classic in front of thousands of UBC students, faculty and staff, they'll need to find some hidden offensive power and come out swinging against the Manitoba Bison.

Mind Your Mind: How to maintain long distance friendships

On some level, any kind of long-distance relationship can be both a challenge and a blessing. In a weird way, I’ve become closer to certain of my friends because now we have to be more mindful, invest time and effort into maintaining our relationship.

Last Words: The Board of Governors make a step toward transparency

"While the BoG already live-streams the full meetings, committee meetings — where most of the detailed policy discussions take place — will now be available to community members whenever they want, wherever they are."

Letter: Why we do not support the proposed tuition increases

“We still do not believe there has been a sufficient case built that these increases are necessary.”

November means it is time for the annual discussion of tuition increases. A draft version was provided in September with a proposal for a two per cent domestic and 4 per cent international tuition increase.

You say the green air mattress is always mine, even though it has a hole in it,the edges stitched up with masking tape.

I was re-watching a Friends episode one day when Rachel referred to her friends as “magic beans,” which made me realize what it was about the show that made it so appealing

Using data from BC’s cervical screening and immunization registries, researchers compared the rates of precancerous outcomes between women who had been vaccinated and those who hadn’t.

Decade in review: A TRIUMF-ant decade

When Pierre Trudeau commissioned a type of particle accelerator called a cyclotron for the centre in 1976, the then-prime minister quipped: “I don’t really know what a cyclotron is, but I am certainly very happy Canada has one.”

All was well for the next four days until the team began receiving signals that the boat was heading off course to the south. 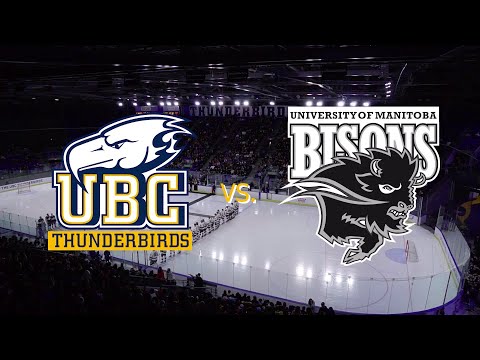