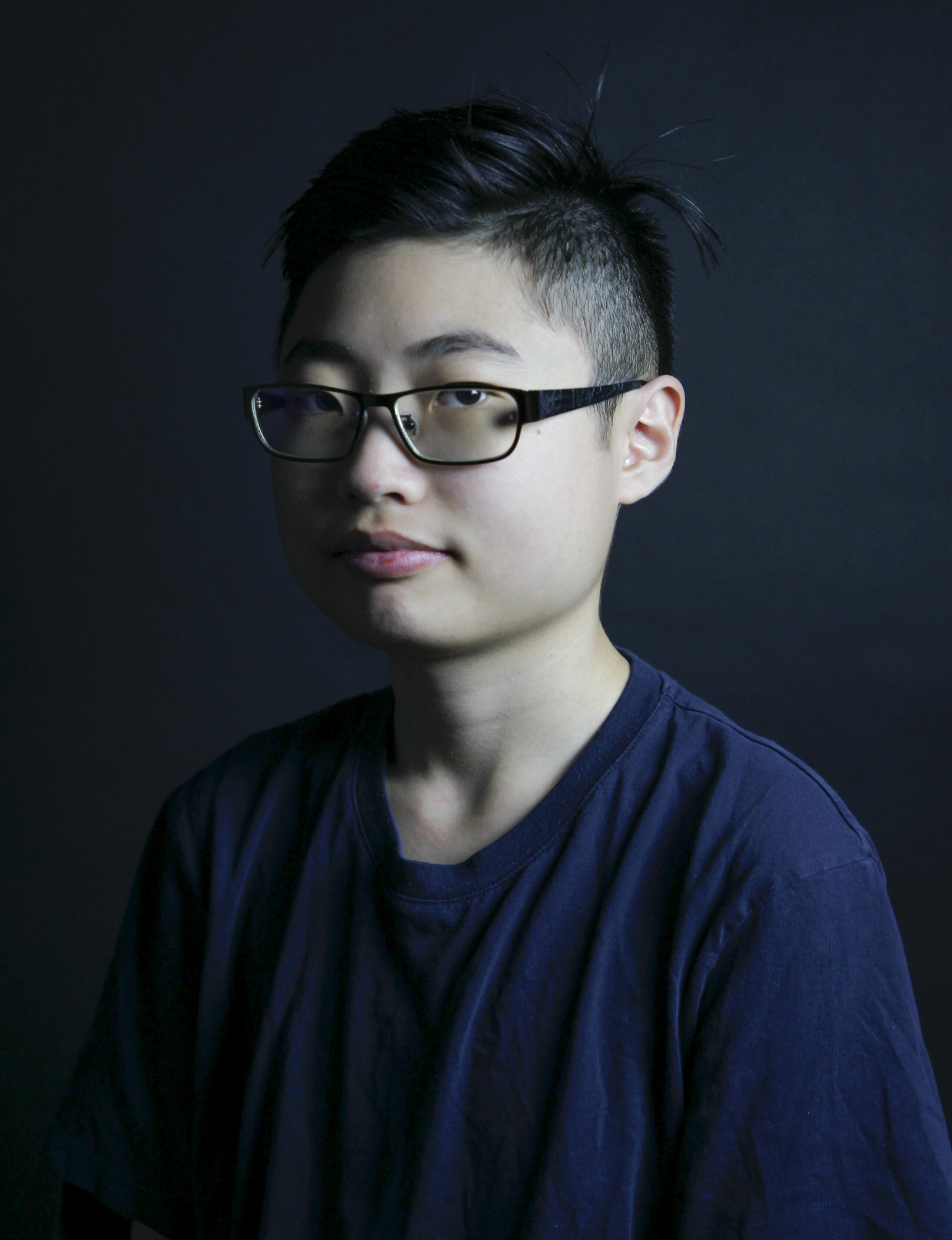 Staff Writer Instagram: @zhixwen Zhi Wen is a second-year history student and sometimes regrets their decision to move into the housing market nightmare that is Vancouver. Very often, you can find them being a one-person audience laugh track to the workplace sitcom known as the Ubyssey offices. They like to say writing is their passion, but they actually spend most of their time reading fanfiction and wondering why they’re single. During the rare times you can catch them in a sociable mood, they will often talk about food, Malaysia, travel stories and Paul Rudd (the Ant-Man films are the best Marvel films and they will fight you if you disagree). They’ve competed in the Malaysian poetry slam scene, and sometimes does karaoke in musical theatre productions. Off-campus, they’re starting a multimedia production company with their roommate and is excited to see what the future holds for them.

UBC tattoos you could get but probably shouldn’t

Many years down the line, people will ask about your tattoo and you can tell them stories of your time at UBC. 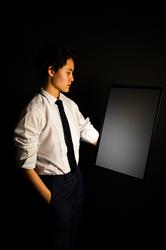 Grieving as a community: Trans and gender-diverse UBC students on Trans Day of Remembrance

Death is a heavy topic that all of us would rather not think about. So how do we celebrate a day dedicated to remembering violence and death in our community? For many, Trans Day of Remembrance is solemn day. A day to think on the friends and family they have lost, the ways the system has let us down. 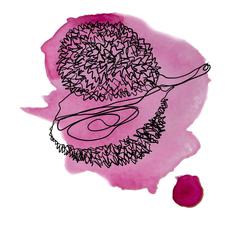 In 1989, a whale was discovered calling at a frequency of 52 hertz. No other whales with the same migration patterns shared the same frequency. 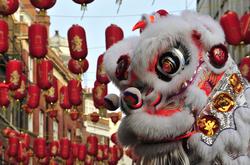 But if you’re away from home and won’t have the opportunity to celebrate the festivities with family, there are a couple events around campus that will hopefully help you feel less homesick during this time of the year. 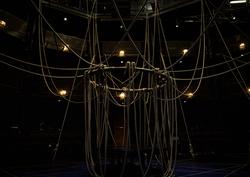 The Changeling was a 360 degree, full-bodied experience. The acting and design support the haunting nature of the play, but the comic plot line distracted from the overall show. 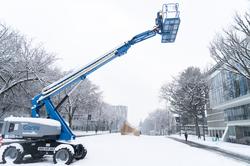 The seven stages of grief for an international student

If you’re an international student and you’re having the symptoms I just described, you’re going through what I would call the UBC International Student’s Stages Of Grief. 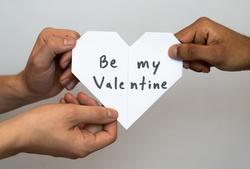 How to write a UBC crushes post for your valentine

Submitting a UBC Crush is perfect for all of us who long to date someone whilst being complete cowards at the same time. I have had at least four posts published on the page, with plenty more that went unpublished (and that was probably for the best), which means I am perfectly qualified to give advice on how to write the perfect UBC Crushes post.

From the Cult: A vibe-check of the 2020 AMS campaign posters

Instead of rating these posters on how good the designs are, I’ll instead be giving these posters a vibe-check. Because that’s what the cool kids do right? I went hunting down for every single campaign’s Facebook events page and checked their vibes so you don’t have to. 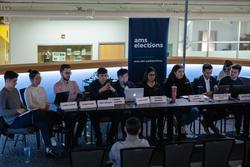 From The Cult: What position up for election this week are you?

While following the elections, you might’ve been thinking about which position you might want to run for eventually, or maybe even which one is the most relatable to you. Well, we’ve made this handy quiz to help you figure out which elected position you are. 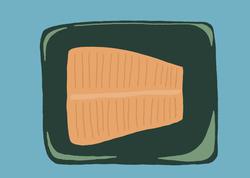