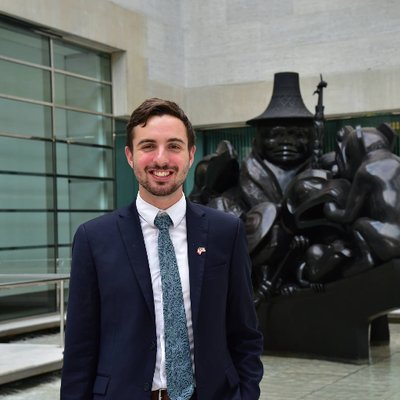 Web News Editor Zak started at The Ubyssey in August 2017 after he interviewed a prominent local artist and a neo-Nazi in the same week. His work at the paper has been disrupting his sleep schedule since. He's interested in student government, labour contracts, drug policy, and anything else that distracts him from the void. When he's not in the office, he moonlights as a student in the dual degree between Sciences Po and UBC studying International Relations and French. For UBC news, general tomfoolery, and to send him a tip, find Zak on Twitter: https://twitter.com/zakvescera 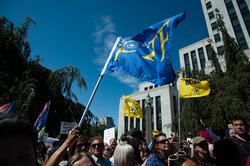 Organized by an ad hoc group called Stand Up to Racism Metro Vancouver, the protest featured a carnival band and nearly 20 speakers. Over three hours, they offered different perspectives on the concepts of identity and discrimination. 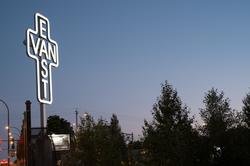 East Van existed long before the statue did

East Van is synonymous with the city’s alternative art scene, the struggle of immigrant communities and the strength of a community historically burdened by poverty. Today, East Van is cooler than ever. 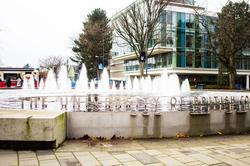 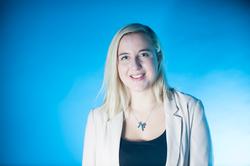 Samantha Schumacher has always wanted to be a writer. The newly-elected president of Her Campus, Schumacher aims to make the UBC chapter of the women-centric media platform bigger and better as it strives to give women across the country a voice. 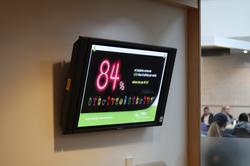 VICE — an AMS addiction support service — was required to censor their materials for Imagine Day on the basis of keeping the event “family-friendly.” 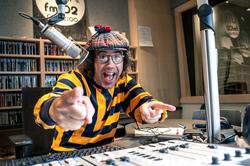 In 1987, a student walked into CITR with a nifty idea for a broadcast; 24 uninterrupted hours of tapes about the assassination of President John. F. Kennedy. 30 years later, Nardwuar the Human Serviette is CiTR’s most recognizable personality, a local celebrity, and one of the world’s most prominent music journalists. 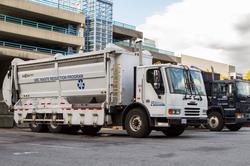 Wondering what that nasty smell by university village is? Literal trash juice

Our review: Reddish texture (very active tanons), bouquet of rotting fish, ideal for after a meal (because you won’t be able to eat after you smell this), notes of sewage and expired Sriracha. 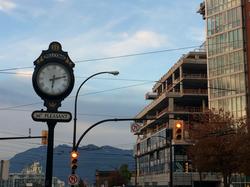 UBC is a cage, and not just for the Thunderbirds. After a couple months the campus feels like how Buchanan Tower looks; plain, imposing, and vaguely Stalinist. 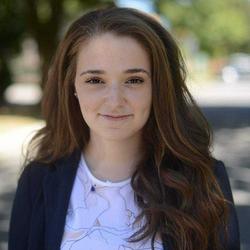 Adi Pick, a fourth-year international relations student, is one of 19 candidates running to replace the nine Vancouver School Board trustees who were fired last year. Along with being an independent candidate, she is also by far the youngest contender. 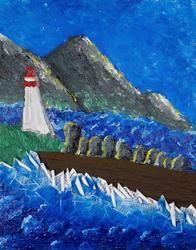 Since Canada Day on July 1, over 7,000 migrants have claimed asylum in Quebec alone — many of them Haitians who fear their status of “temporary protection” in the US will soon come to an end. 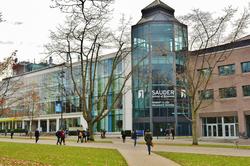 Admitted students will spend a year earning Master of Management Studies in Global Business and Society (GBS) from Yale after completing their nine-month MM program at Sauder, graduating with two masters degrees. 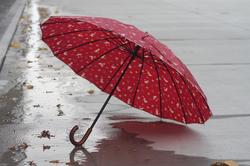 Remember what Rihanna taught you and show off your umbrella etiquette

Any sunlight you see is just Mother Nature playing with your weak, human feelings before she ruins your outdoor birthday party with a thunderstorm. 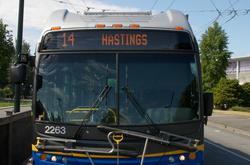 How to eat the world in Hastings-Sunrise 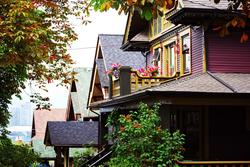 With nine recommendations for fairer housing, AMS to launch rent with rights campaign

Next month, the AMS will be launching the Rent With Rights campaign, an advocacy and awareness initiative aiming to improve housing rights for UBC renters.

Not funded by tuition, $365,000 art project to move forward with month-long installation period

But while UBC’s urban planning team is excited about the prospect of more public art on campus, the Shadow’s rollout has been stymied by negative student responses — many of them rooted in the misconception that the piece’s $365,000 cost will be derived from their own tuition funds.