99 things to do at UBC: I'm ready to yell at Mother Nature for all this rain 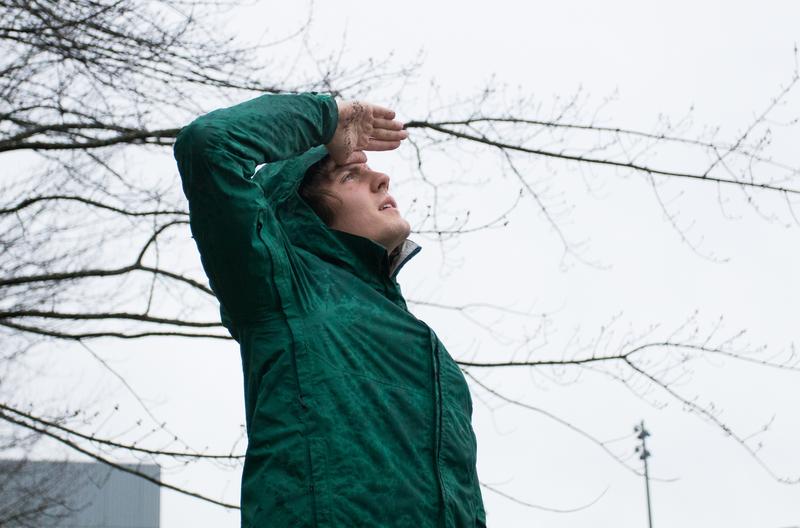 99 things to do in the rain Zubair Hirji

As a son, I had a special kinship with that orb in the sky, up until I realized the difference between “son” and “sun.”

Growing up the sun was my go-to source of heat and fun, and I hoped that would continue well into my university career — but I hoped wrong.

September is always great; it’s essentially still summer. I would be remiss if I didn’t mention all the times I came to class wearing board shorts and a wetsuit in those sunny halcyon days. But as classes drag on, the sun slowly slips from our collective consciousness like last year’s viral phenomenon.

Pictures of sunny climates seem as if they’re from demented sci-fi movies and our main source of heat is from second-hand space heaters. The sun becomes a fixture of legend — people start to think that maybe there is no sun and we actually orbit around a raincloud.

There’s a very grim moment in early January where the word “sun” conjures no image at all. You look at the sky and see nothing but grey. Is that the sun? I gazed into a puddle and saw my muddy reflection. Is that the sun? What even is... a sun?

#72 Break down in tears when you finally see the sun

But then for a brief moment, the sky opened. Rays of what people called “sunshine” hit my face.

Oh yes, this is the sun.

Its warmth was hitting my face for the first time in over a month. Tears welled up in my eyes as memories flooded my brain. I remembered everything — summer picnics with my parents as a child and all the times they pushed me off my bike.

For the first time in months water that wasn’t rain ran down my face. As I stood smiling and staring into the sun, I revelled in its warmth. Forty seconds later, the clouds swallowed it up again, erasing every trace of the great warm orb.

Let the process begin again until next month.