How I stole one of the loose bricks near IKB 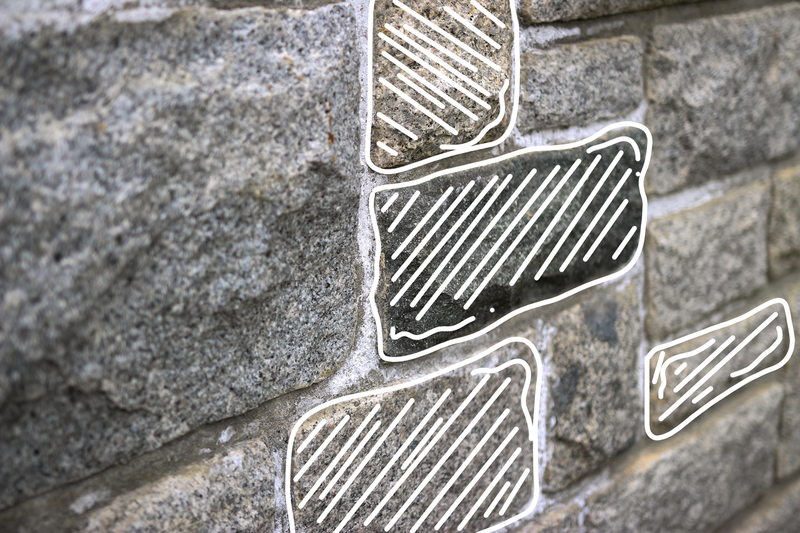 It would be a shame if someone were to steal a brick... A Woman in Stem

I’m in my final year at UBC and I’m looking for some recompense. My money has served as the foundation for plenty of administrator paycheques and Satan Oh-no’s weird hybrid car. It’s time I take a souvenir.

Ingrid K. Barbs Library (IKB) is a mainstay for any UBC student. It’s central to campus and features in every glamour shot of the university. Many students have languished in its interior, drowning their brains in knowledge juice ‘til the Bell Man tolls.

This is for them.

I’m going in smart, so I spent a night staking out the operation site. With few campus security patrols going through the area, they’re practically begging for someone to come through and nab a brick. It looks easy — almost too easy.

I got bored on my stakeout, so I smoked a fucked-up amount of weed. This turned out to be the key to the whole op. Now, I need you to know that as a NICE writer, I’m generally great at handling my cannabis. We’ve written about it in literally every single way possible. But this shit was hitting different.

I started reflecting on my actions. I started feeling... remorse?

NICE writers aren’t supposed to feel remorse. That’s a byproduct of the job and a stipulation of any contract extension. I was supposed to be wrung dry of the stuff long ago.

But that night, I started to see. I saw the moonlight shining on the targeted brick. I saw the campus security guards who’d likely get a stern talking-to if a slab piece went missing. I saw the picture of IKB I keep in my heart-shaped locket with its perfectly complete stonework — a piece of which I was planning on absconding with.

In short, I saw my own humanity reflected in that stone.

Fuck the denigration of a hallowed place of learning.

That night, I felt my passion for this university roar like a beast when I considered threatening it. I wouldn’t do it.

Standing there, before Coroner’s Library, staring at my target across the courtyard, I heard my phone’s email app ping between my sobs. An email from UBC?