The best bribes to get people to come to your club 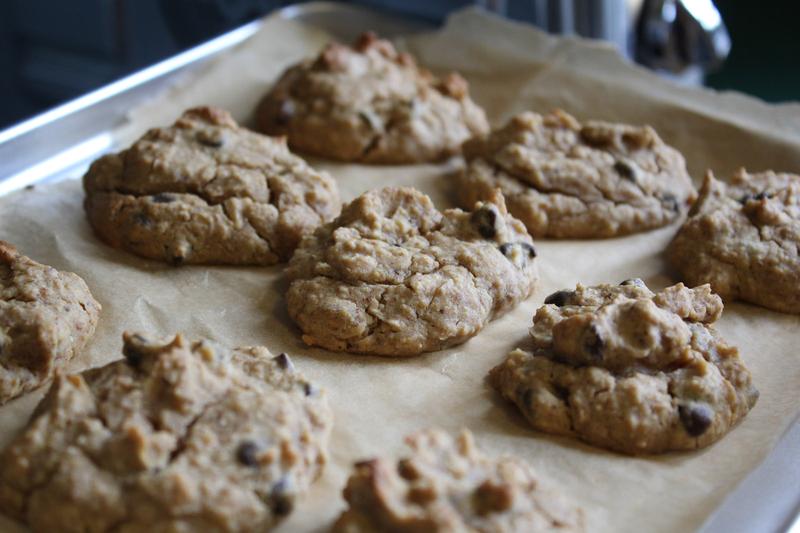 Cookies are a classic. I mean, who doesn’t want one? File Becca Williams

From modifying events to changing how meetings and elections are held, COVID-19 has changed the way clubs have functioned.

With the return to campus, there’s a return to clubs — but what do you do when your club meeting doesn’t draw anyone in? What do you do if it’s just you, your VP and the person who is clearly gunning for your position next year?

Well, your friends at The Ubyssey have an answer for you.

You need to start to bribe.

Cookies are a classic. I mean, who doesn’t want one? They’re simple, fit into your club’s budget and you get to take all the leftovers home.

My tip is to wait until the middle of the meeting to give them out. This way, no one can escape into the shadows. They can’t leave the meeting because what kind of asshole leaves a meeting halfway through?

And who cares if they’re not listening and just focusing on their cookie instead? At least they came to your meeting. Count your blessings.

Who doesn’t want some sweet, sweet merch? Especially merch of a club that you went to one meeting for in the middle of first year when you realized that you should get involved.

So, put on your creative cap and design some god-awful merch to give to poor first[-]years trying to find a community.

Not a creative guy? Use some of that sweet budget money to spring for some UBC merch. Nothing draws people into a meeting like a free $50.00 hoodie that’ll function to flex on SFU students across the Lower Mainland.

Obviously the only reason to join a club is for that sweet, sweet pad on your resume. But does a reference letter from Kyle the VP Finance of a random AMS club really matter? No!

So, here’s what you do. You LIE. I know, I know. Honesty’s the best policy. Blah, blah, blah. But if you can promise a reference letter from “Santa Ono” or “Justin Trudeau” or “Kip the Coyote” … I think you’ll be able to get more people to come to your club meetings.

Sure, you’re impersonating someone, but does it really matter when 3 more people will show up to your meetings? No!

If you’re still having trouble getting people to your club meetings, I think you’re going to need something a little more … illicit.

Am I saying to possess a controlled substance? No. I’m saying you should give it away to others.

There are so many options too. You can go all Euphoria on excitable club members and sport some MDMA or LSD. Or you can go ‘good old granola’, à la your newly-sprouted Vancouver roots, and hand out some shrooms.

I know that you’re not someone who likes to get political. But, hear me out.

If you can bribe people to come to your meetings by providing them with a puppet government (AMS or federal, take your pick), think of the pull that you’ll have to further your own interests.

Yeah, I’ll admit, putting together a puppet government is hard work, but imagine the power you and your club members would have.

You’ll be able to do anything you want, like end world hunger, get rid of the death penalty, support big oil or make it mandatory for every UBC student to attend your stupid little club meetings.