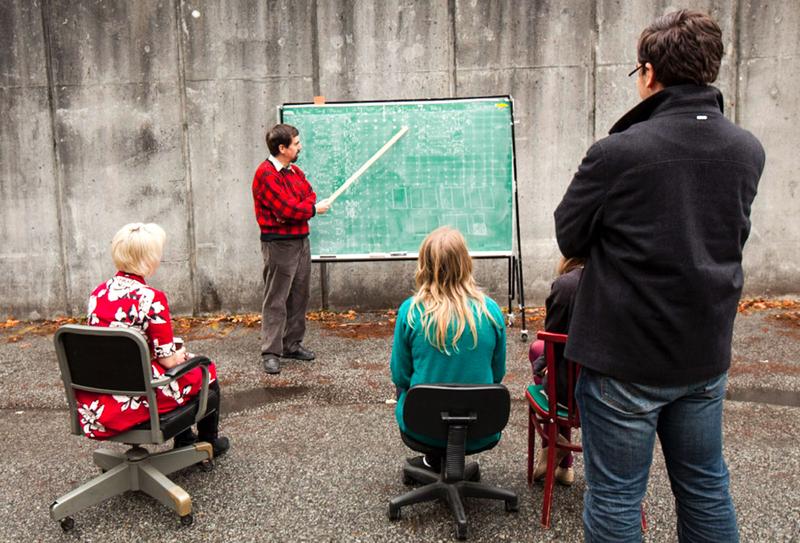 My midterm was returned in less than 2 days. File Geoff Lister

Instead of studying, however, you’re probably procrastinating by crunching your midterm and assignment grades in an Excel sheet, calculating what you need to get on this final to pass the course. Don’t worry, me too. For the unlucky, midterm grades are still not released even though it happened 3 weeks ago. I mean, come on, how long does it take to grade 400 exams?

Worry not, I’ve compiled, based on my personal experience and good ole’ UBC subreddit, some courses with lightning quick TAs so that you never have to be in that situation.

With CPSC 110, not only can you trust the natural recursion, but you can also trust that your midterm grade will be returned to you in a blink of an eye. When I took this course in term 2 of 2018, my midterm was returned in less than 2 days. Even more impressive, the CPSC 110 TAs outperformed themselves this year. In less than 24 hours after the midterm, grades were released.

A great way to improve grading efficiency is to let computers do the job instead of hiring TAs. When my friends took it last term, MATH 103 was piloting online WeBWorK-based midterms. This means that marks came out the next day. If you want to see those WeBWorK green texts and feel good about yourself, consider MATH 103.

If you really want that same-day delivery, CPSC 303 will deliver. When reddit user savreline took this course in 2017, the waiting time was 3 hours. That’s not even enough time for me to get over that one question that I didn’t study for.

Disclaimer: your grades are not positively correlated with TA grading speed. So you should probably study right about now.