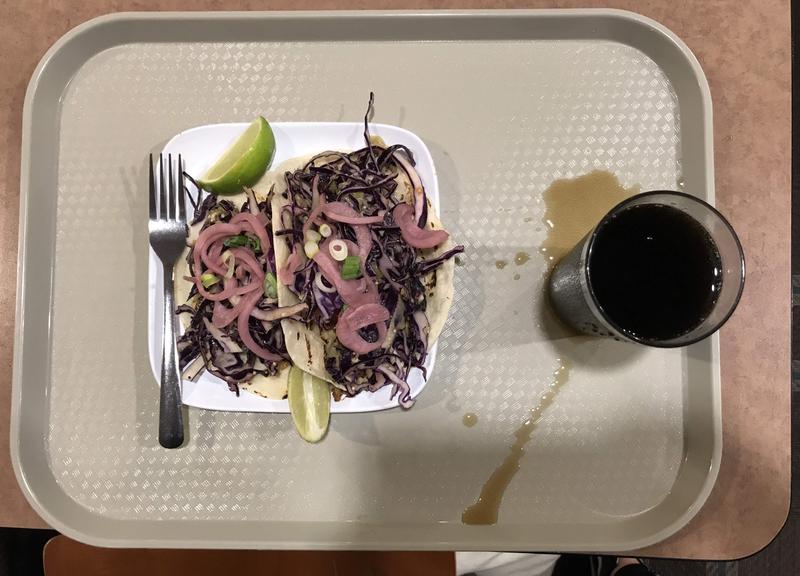 My bi-weekly food poisoning always happened after I ordered the tacos. Samuel Stupid

If I had a dollar for every time someone told me about how much they enjoyed the food from residence dining halls, I’d have half a dollar. More and more people are vocalizing how utterly trash the food options at UBC are, and dining halls are the worst offenders. This shift has been a positive one: first-year students now actively avoid consuming the meals for which they pay thousands of dollars, and are seeking out edible food, which in turn may save their lives (claim unverifiable).

Surely the dining halls can’t be that bad, though? I spoke with fifth-year student Ryan Rambles, who was an RA in Planier for three years before he was fired for stealing $400 worth of Green2Go containers and assorted cutlery. Rambles confirmed that dining halls were as horrible as they seemed.

“Yeah, I ate at Rather in Planier in my first year and a bit in my second before I realized that my bi-weekly food poisoning always happened after I ordered the tacos. After that, I just stopped going there, except for when my Residence Life Manager yelled at me for not ‘promoting good residence culture’ or whatever.”

Rambles confirmed he wasted $15,000 on mandatory meal plans, putting him more in debt than his tuition.

“I tried to recoup some of that from the cutlery that I ‘borrowed,’ but all together it only sold for $20 on Craigslist, so that was a bummer.”

“As a first year, it was tough,” said B.L. Chew, president of the UBC Greater Residence Options for Sustenance Society (GROSS).

“I bought a coffee from Yeast once, and I’ve never been more crestfallen about anything in my life.”

When asked about the work she did within UBC GROSS, Chew stated that she “strongly disagreed with dining halls as a concept,” but considering that the club was mostly just for resume padding, she had settled on “mildly complaining about them rather than actually trying to dismantle them.”

Despite this, Chew says there are ways to survive in the dining halls.

“It’s important to make use of the rotating stations where all the passible food is sold. You can go there once or twice a week, but no more than that, or else they might realize the food there is decent and make efforts to reduce the quality.”

Similarly, Chew recommended trying to eat at your ‘local’ dining halls like Rather and Yeast rather than going to Closed Kitchen every day so that residences don’t hike up the prices there and permanently close the others. “It’s better to take your life in your hands than risk being robbed any further.”

Ultimately, dining halls are a lose-lose situation. The real dilemma rests in whether you risk your money or your health.

“The food choices we make at dining halls have a hidden side,” said Rambles. “We don’t often think about the garbage we’re putting in our bodies, but we’ll pay for it one day, with interest. On top of actually paying for it. Damn, no wonder I can’t afford housing in Vancouver.” ☺ 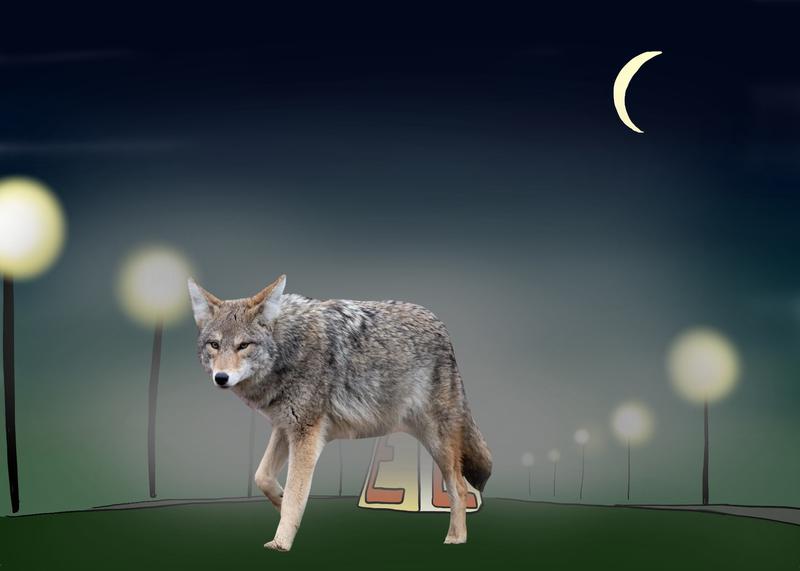 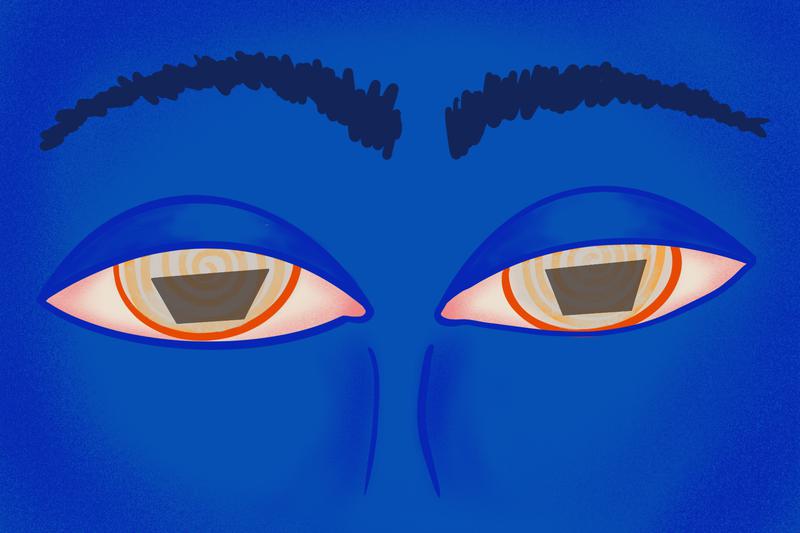 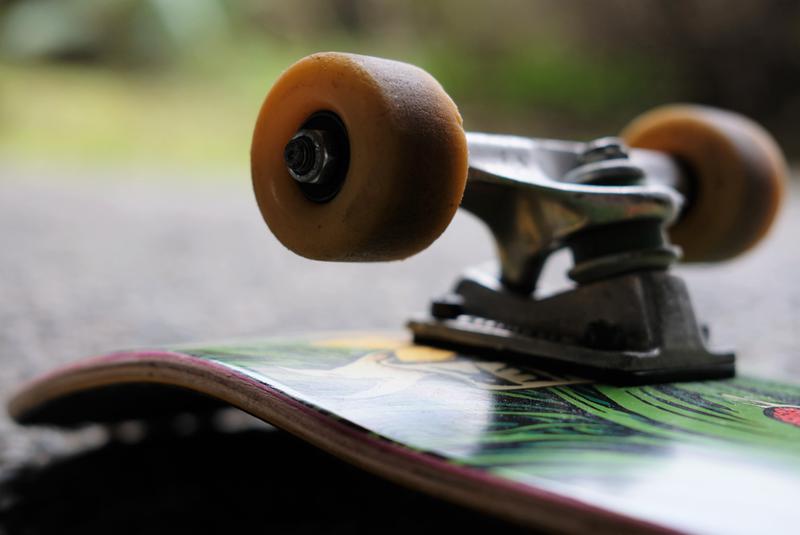