Have a gute zeit with these Oktoberfest celebrations at UBC 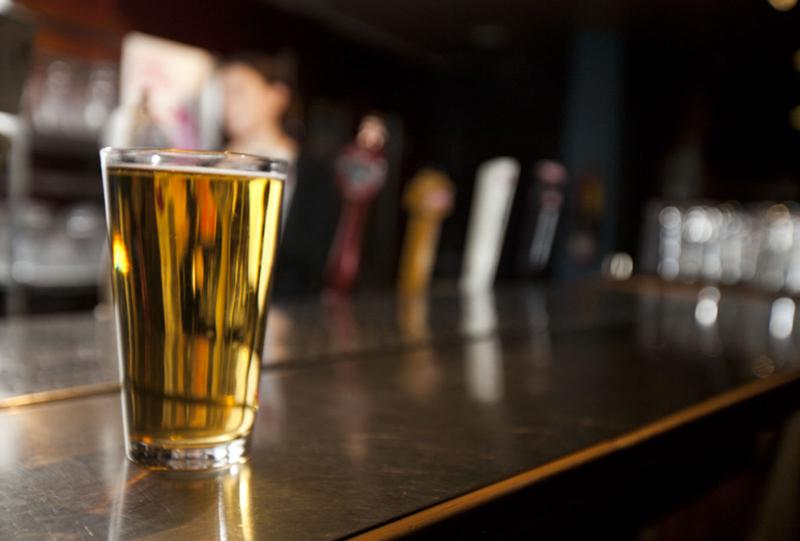 Guten Tag! Magst du viel und viel Bier trinken? Magst du es zu feiern? If you’re German, or can understand this, we’ve got just the events for you. If you’re not German, and can’t understand this, we’ve still got just the events for you. Basically, Oktoberfest is here, and it’s an excuse for you to grab a couple of friends and drink all the beer your heart desires.

Oktoberfest is traditionally an autumn festival held in Munich, Germany during late September and Early October. The tradition originally began as a wedding celebration for the Bavarian Crown Prince Ludwig and Princess Therese of Saxony-Hildburghausen. The wedding consisted of multiple days of drinking, eating and horse races. After that, it became an annual event to drink and listen to Bavarian music.  Although we don’t have the horse races here at UBC, we still have the fun, the music, and of course, the drinking. Here are a few Oktoberfest events at UBC.

It’s going to be a gute Zeit, so be sure to get your lederhosen and dirndls ready to celebrate Oktoberfest at UBC!