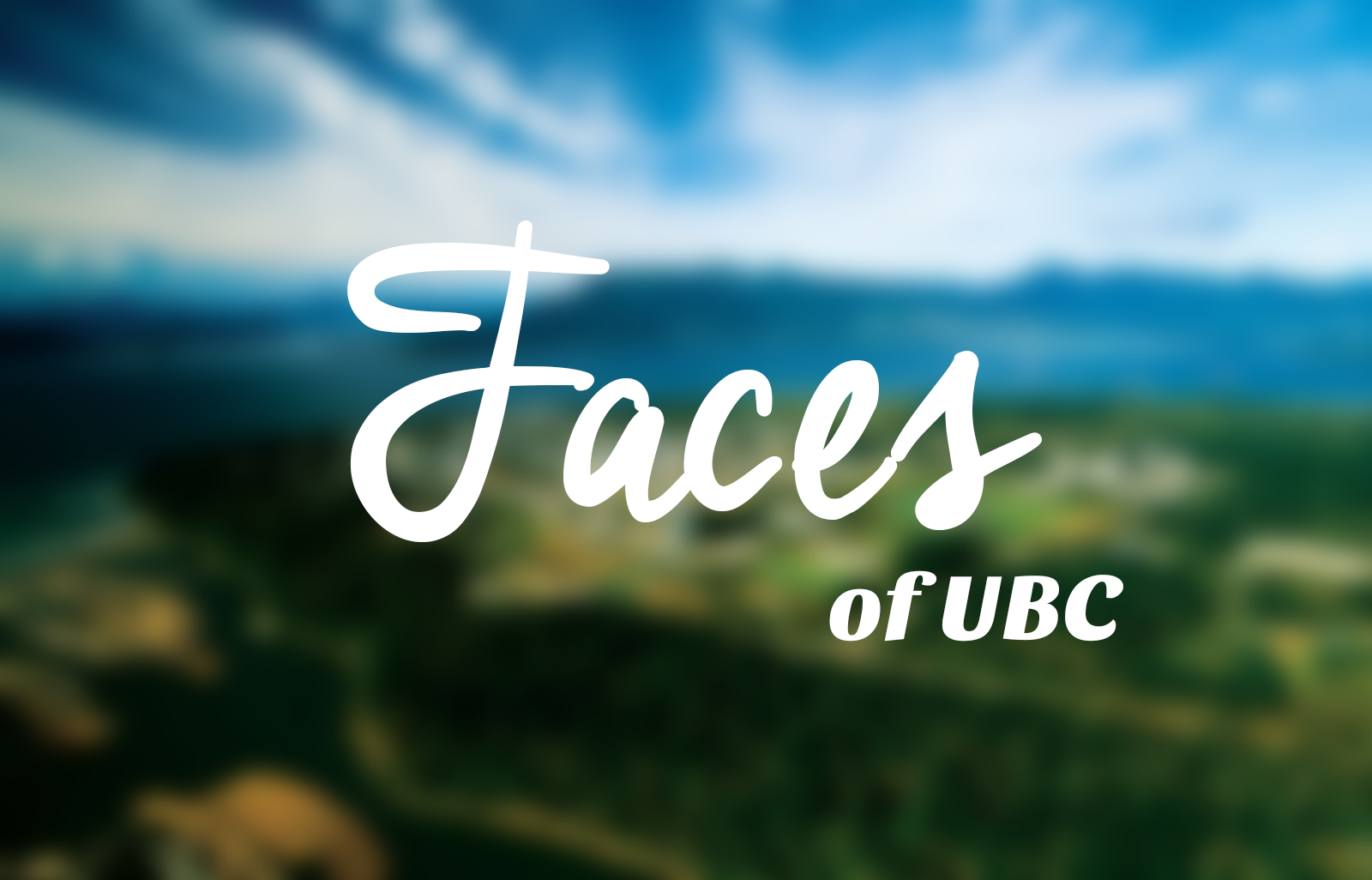 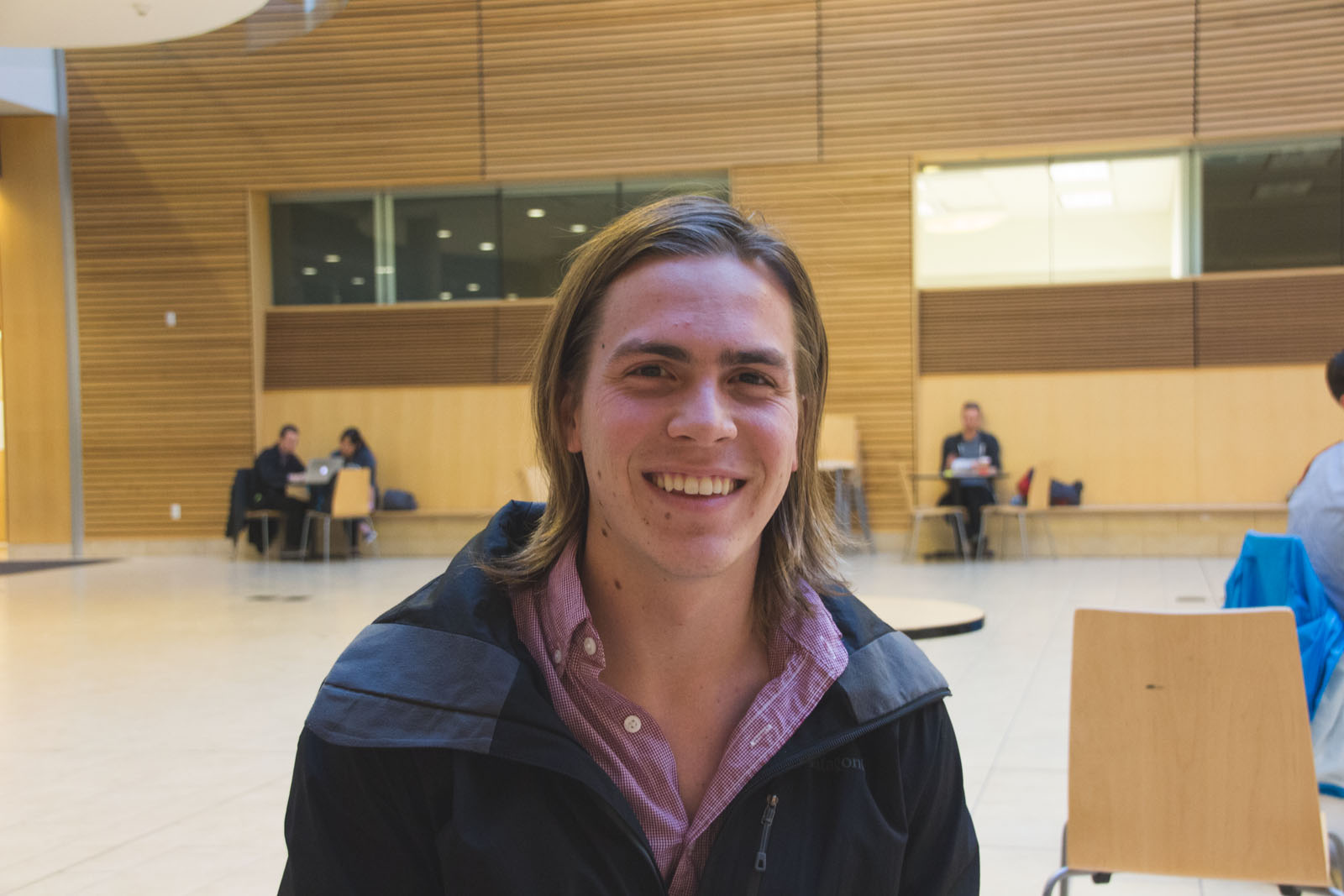 One of the most memorable experiences of the Mongol Rally was crossing the border from Mongolia into Russia. The queue to cross the border from Mongolia was about 10 hours and every half hour we had to move our car up. You really had to stay on top of it because if you didn’t, people would jump you in the queue right away. We had to do that all through the night. At one point in the night, I woke up to move our car forwards, turned it off and went back to sleep. But when I woke up the next time I realized that I had left our headlights on. Our battery was completely drained and we couldn’t open the hood to our car because the whole front bumper of our car was bent back and the hood was locked shut from a crash earlier on. So we rolled our car right through the Mongolian border and told them we were just doing it for exercise. 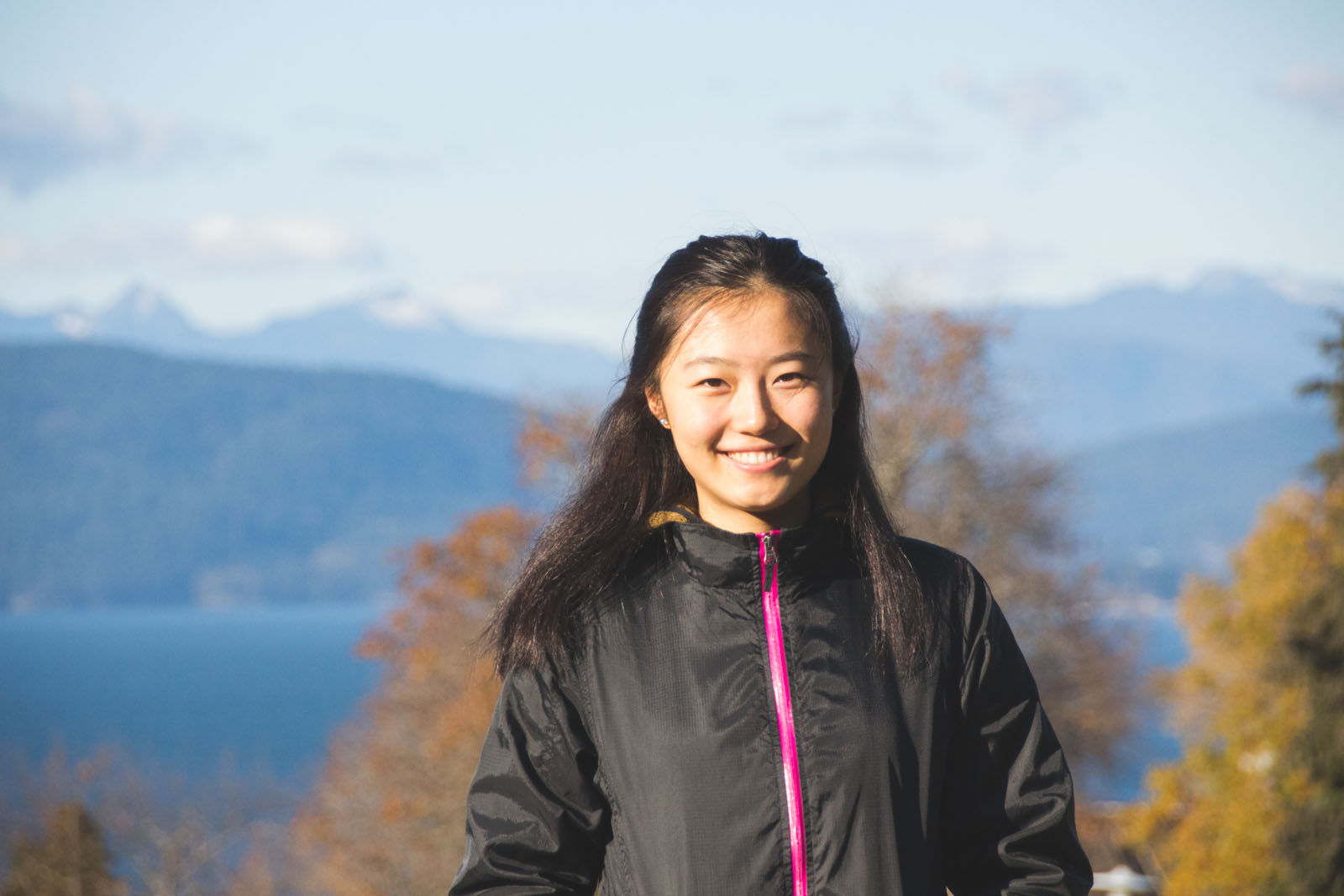 University was hard to adjust to at first. I think with time though, most of us first-years have learned to find balance. For me, being a commuter, I was really worried about not being able to make friends and having that negatively impact my motivation in school. I felt like missing out on the social part of living on campus would mean having fewer friends. But I’ve learned that this isn’t the case at all. I know everyone says this, but it’s so true — you just have to be willing to put yourself out there.

I decided to go perform at a UBC Poetry Slam event to try and “put myself out there” while doing something I really like. On the drive over to Benny’s Bagels — where the event was — I kept trying to talk myself out of it. I don’t think I’ve ever been so nervous while performing a piece of poetry in my life. But I did it, and not only did it feel amazing, but it strengthened my feeling of belonging to the diverse student community that makes up UBC. So I guess the moral of the story is that sometimes putting yourself out there will be scary and awkward, but you’ve made it to UBC, so you can make it anywhere. 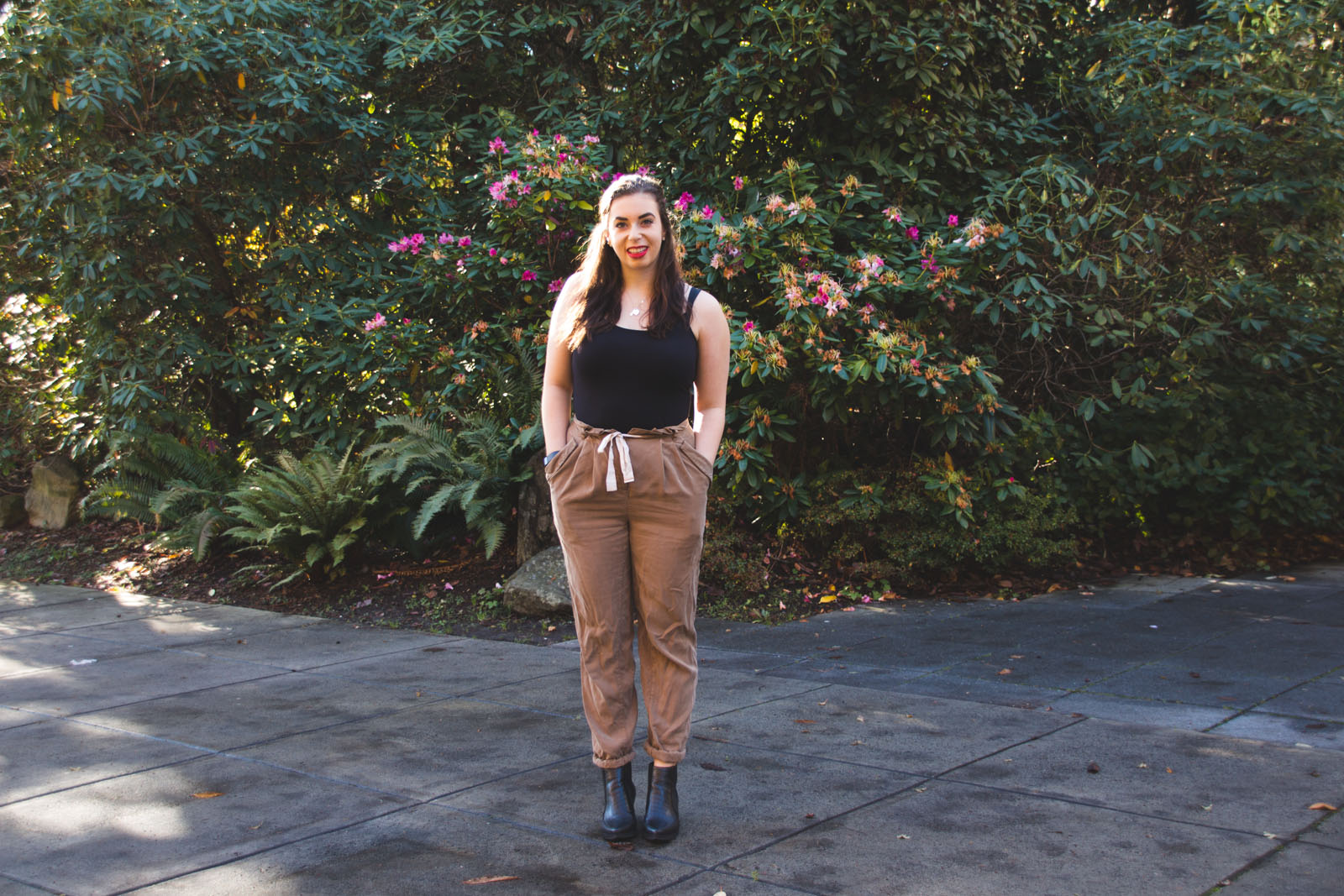 Every day I wear my diamond bracelet that I inherited from my grandmother. She was never a part of my life at all. She’s been very sick for a very long time and when she passed away, I inherited this bracelet. Even when she was in palliative care, I would go over and do math with her. She had severe dementia and Alzheimer’s and the part of her brain that did math was one of the only parts that worked. I have realized that it was okay that she was never a part of my life because my parents have been really supportive of me and they have filled that gap in a different way. Her bracelet still reminds me that she was still there and she was really someone who meant a lot to me. 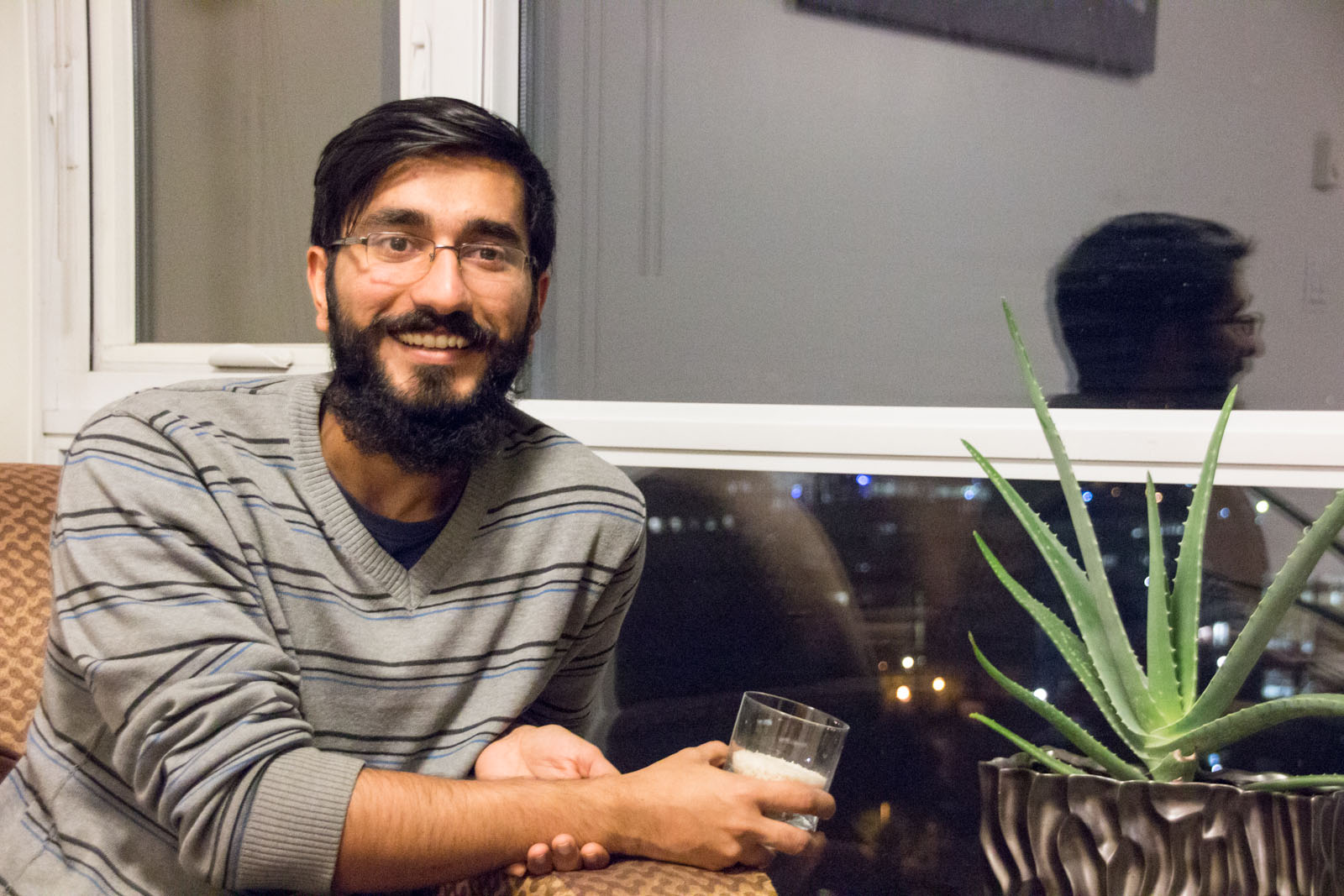 I started engineering here in 2011. But before that, I spent a lot of time studying science. I was in the British system and you pick courses to do in grades 11 and 12 So I had a really subject-intensive couple of years from about the age of 16 to 20 where I was studying pretty much constantly, which meant I gained a ton of weight. But beyond that, I had a mental block as well. I started thinking of myself of a person who just studied. Over the years, I noticed I got less active in general.

When I started co-op in third year, I had a lot more time on my hands and it was a huge shift from having a lot of courses to having no courses. That’s when I started doing sports like rock climbing and rec teams on campus. This year, when I came back from co-op, I continued those activities while I was in school. I found that I did a lot better in my own life and in school because I was doing stuff outside of courses. I think that if you do more stuff just for yourself, you can achieve more. It’s a lot more fun to just have fun in university rather than just to catch up with courses. 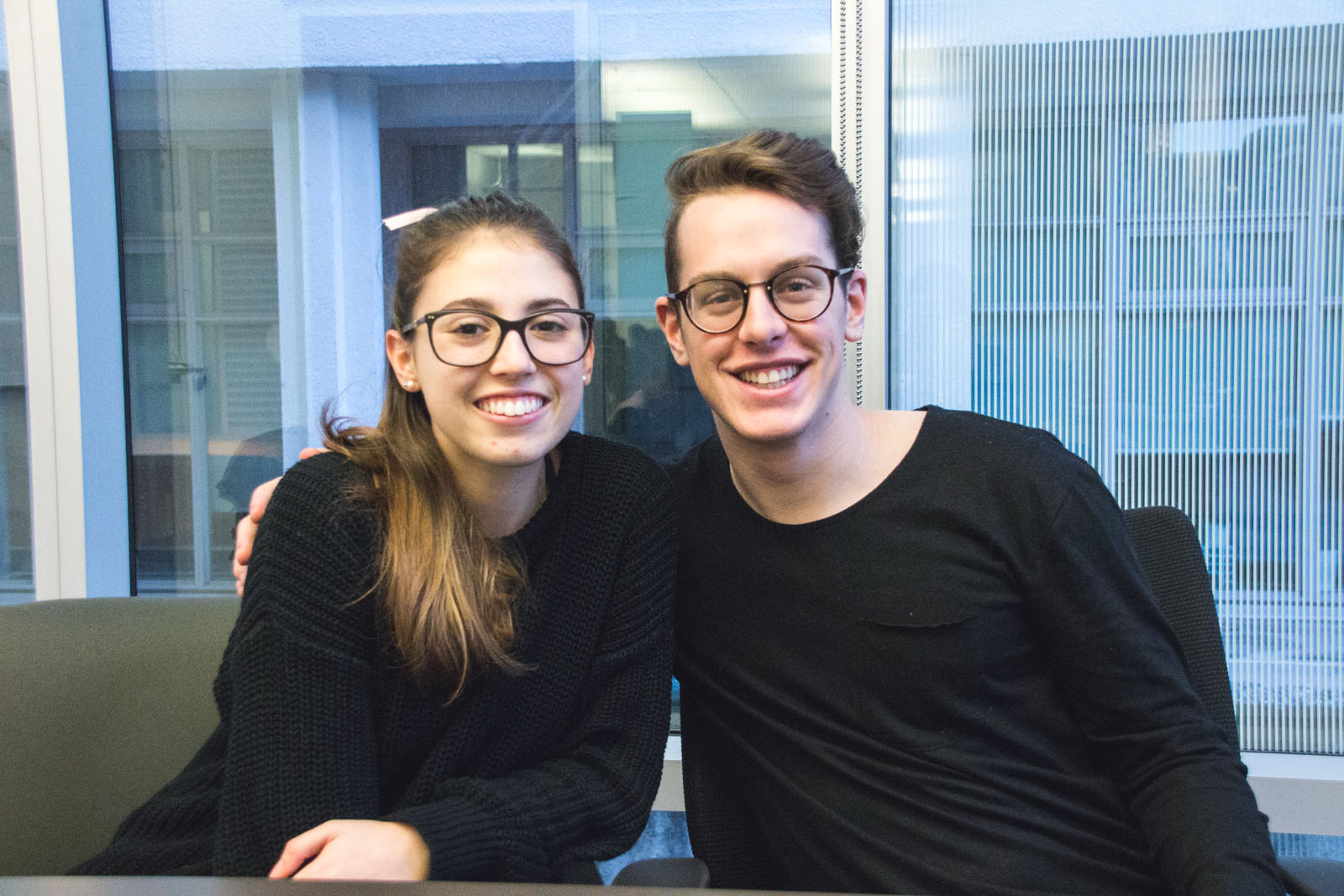 In late first semester of first year, I was in line at Starbucks and suddenly I hear this guy behind me say that my glasses are pretty gangster. He happened to be with a girl at the time, so I didn’t do anything about it. Like, we chatted a bit but then the conversation just died and we went our separate ways. But then a couple months later, we saw each other on Facebook and I messaged him asking if he remembered commenting on a girl’s glasses at Starbucks. He was actually really surprised that I recognized him and he said that he kept wondering if he went to Starbucks if he’d ever see me again.