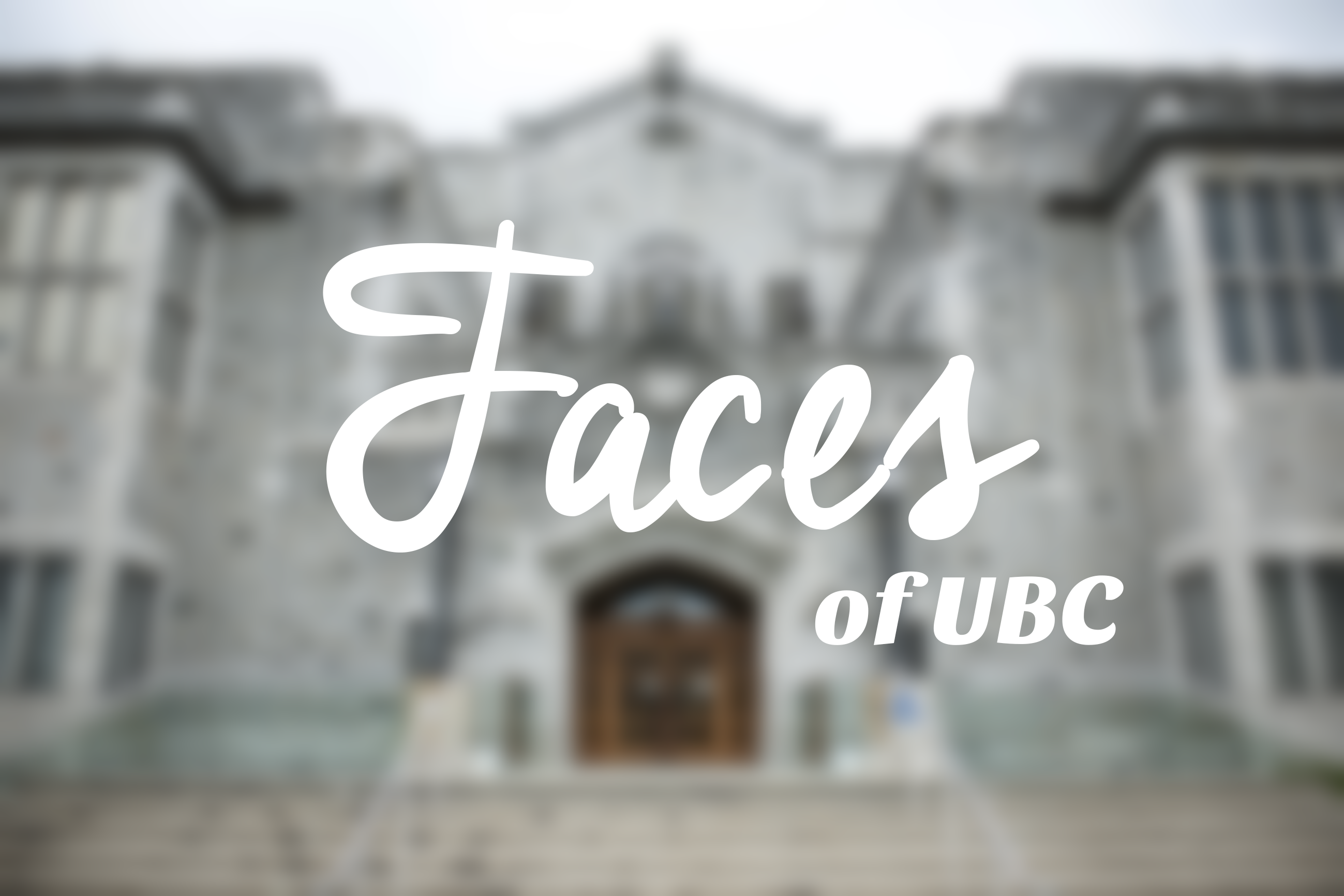 Faces of UBC: What motivates you? 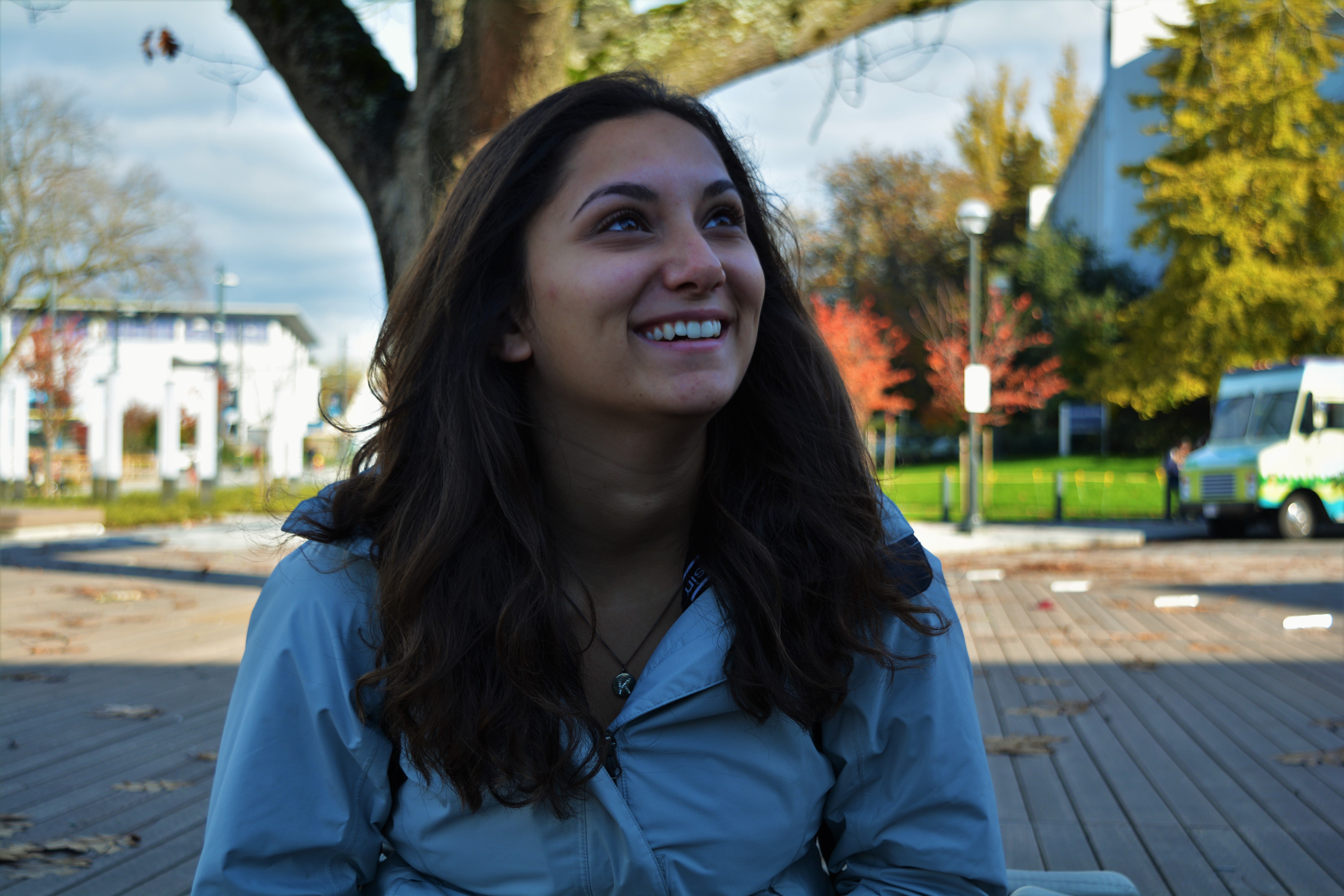 I have goals and if I want to reach those goals, I know what I have to do. 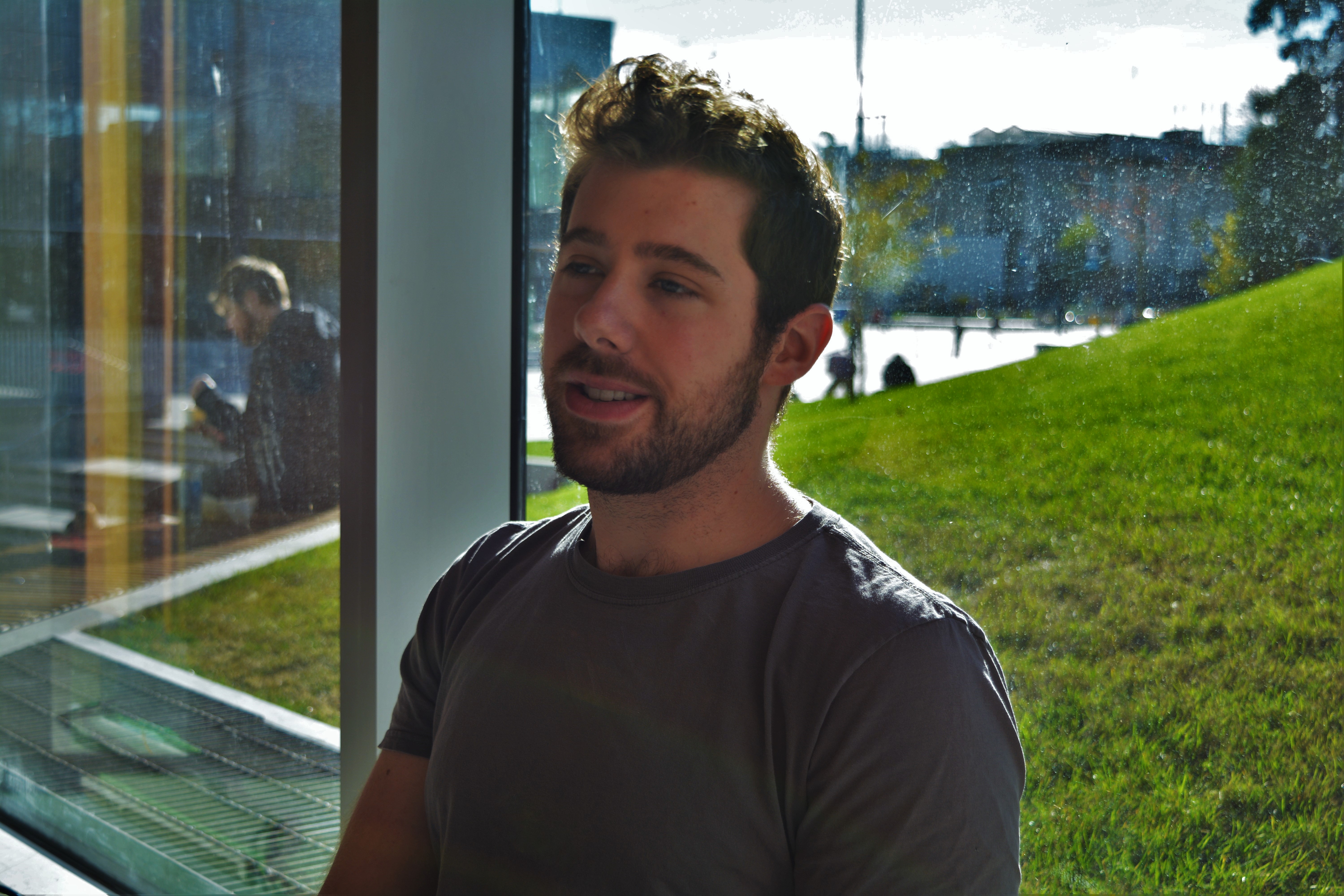 Oh, in midterms? That’s easy. Just be curious.... [It’s] a small world, but what’s afterwards is when it gets more complicated. 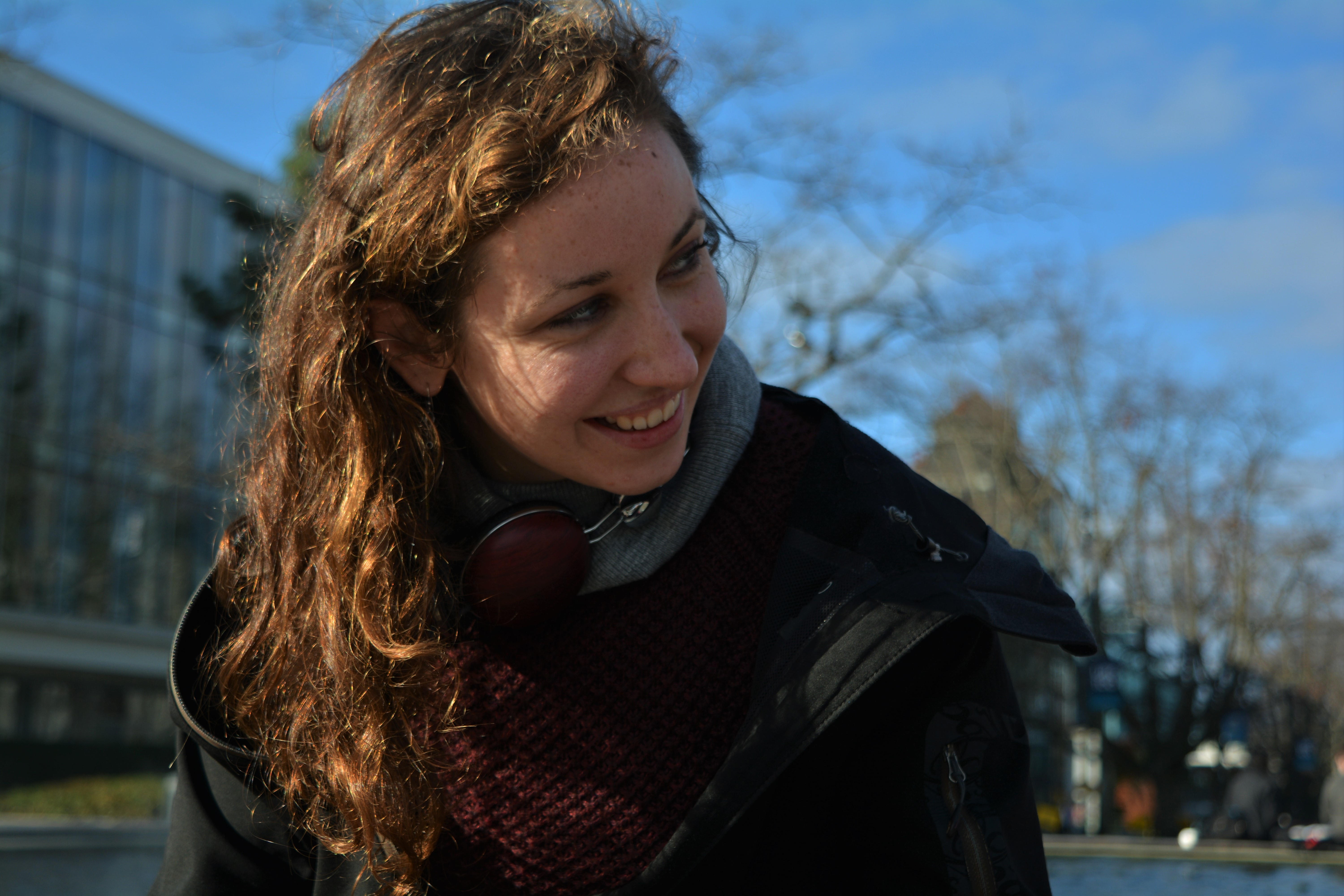 A little to do with my degree. I’m an environmental degree major — which is somewhat known to include some depressing topics. But at the same time, it's pretty inspirational because there’s a lot out there that needs help. Studying something that can potentially change those things motivates me. 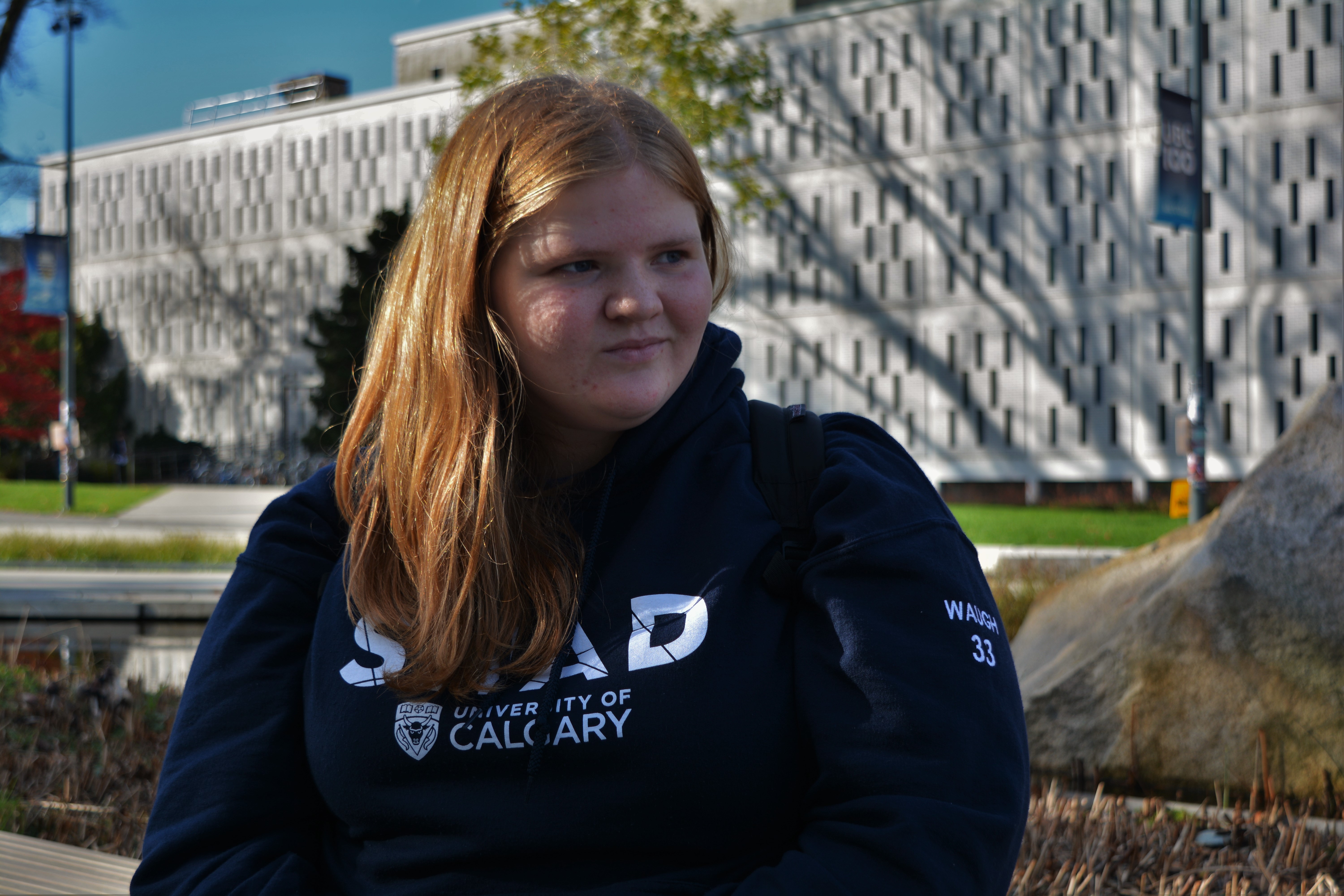 Just being here because I’m from New Brunswick. It’s exciting to come here and be here, so I better do good to stay here.

What keeps me motivated? Oh that’s a tough one. There’s a lot of different motivations. I guess the big one has to be my family. 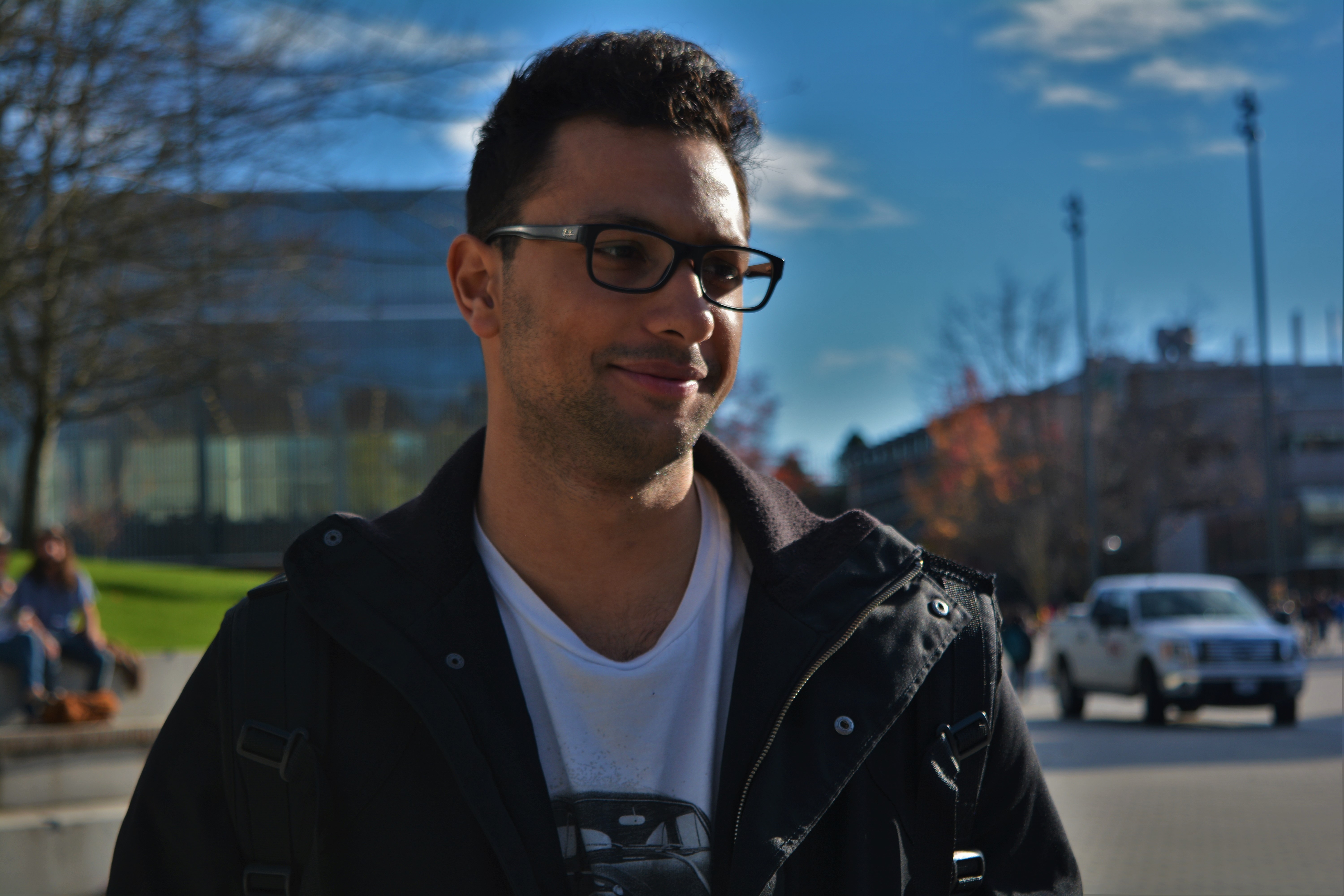 What motivates me? To better myself everyday, I guess. I’ve often been told I have loads of potential, but I don’t work hard enough. So like, living up to the potential people claim I have. 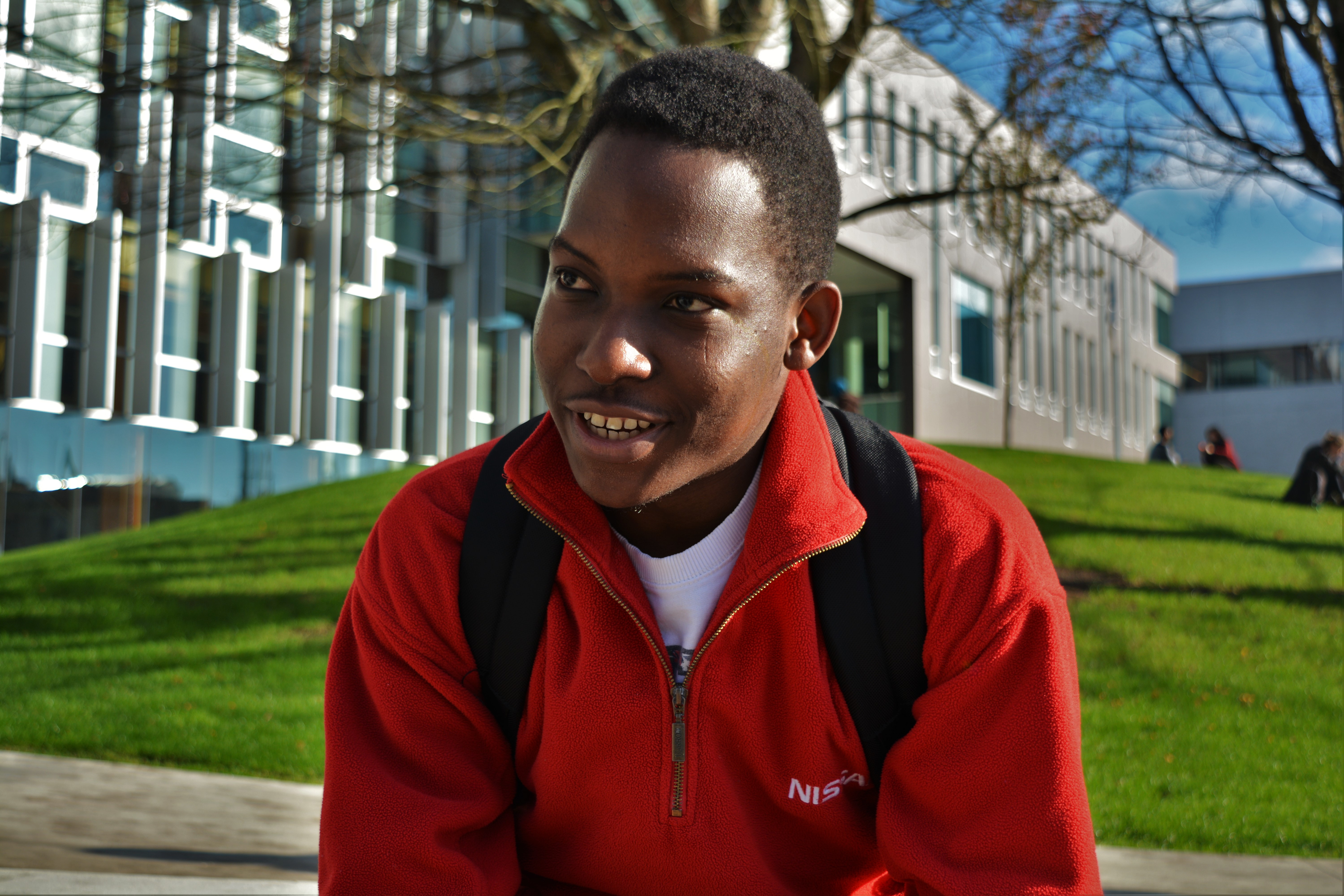 What motivates me is that I’m from Zimbabwe and, comparing Zim to Canada, there’s a big difference. I would like to go back to Zim one day and hopefully develop Zim to what Canada is like. So my motivation is being given the opportunity of being here and making the most of it and making my family proud. 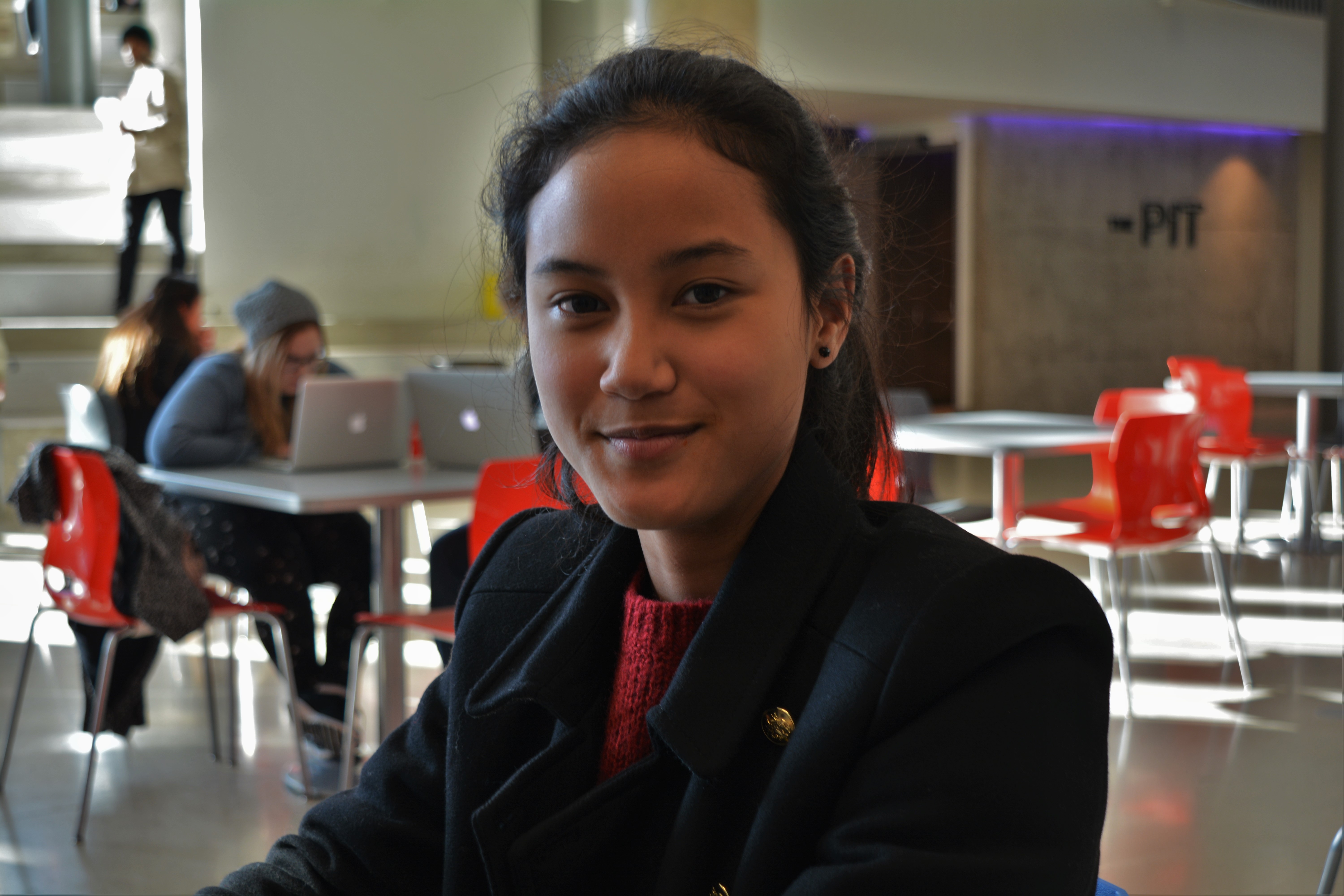 “It’s music. I’m so in love with music and passionate about it that it drives me.” 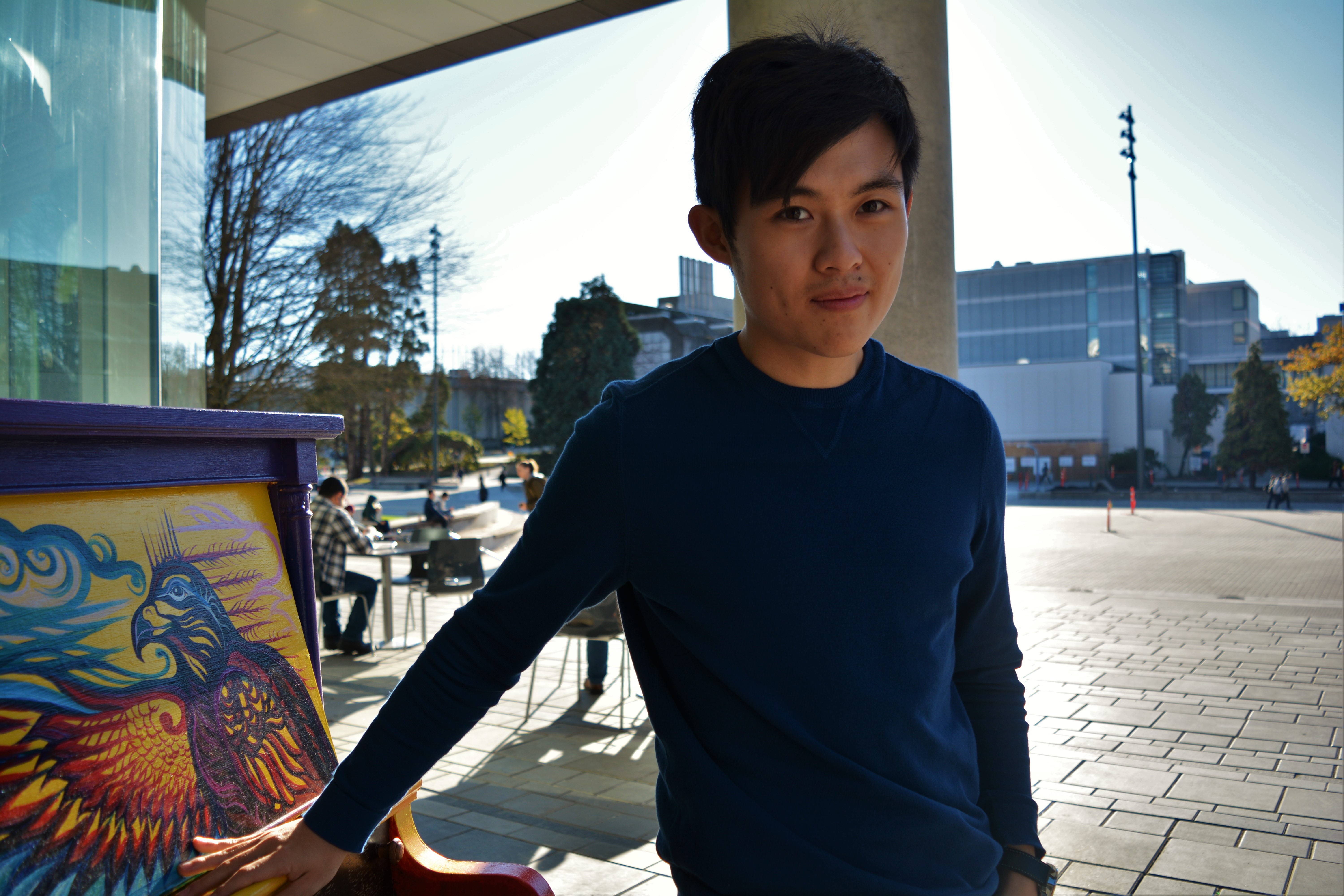 Oh god, what motivates me!? How about the fear of what will happen if I stop? 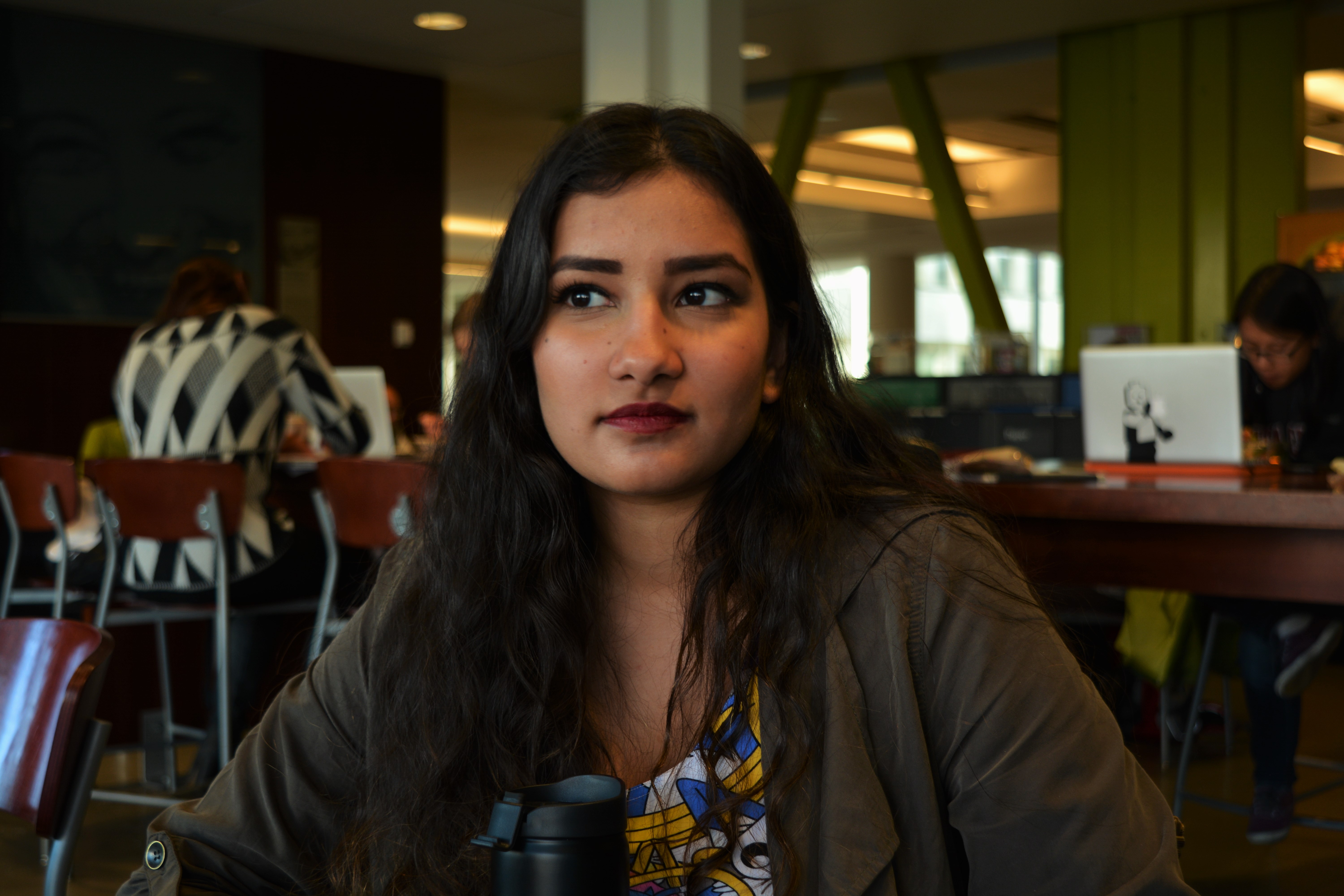 My family, what I want to do after school, my ambitions [and] my passions. I want to get a good job ... I don’t want to fail.