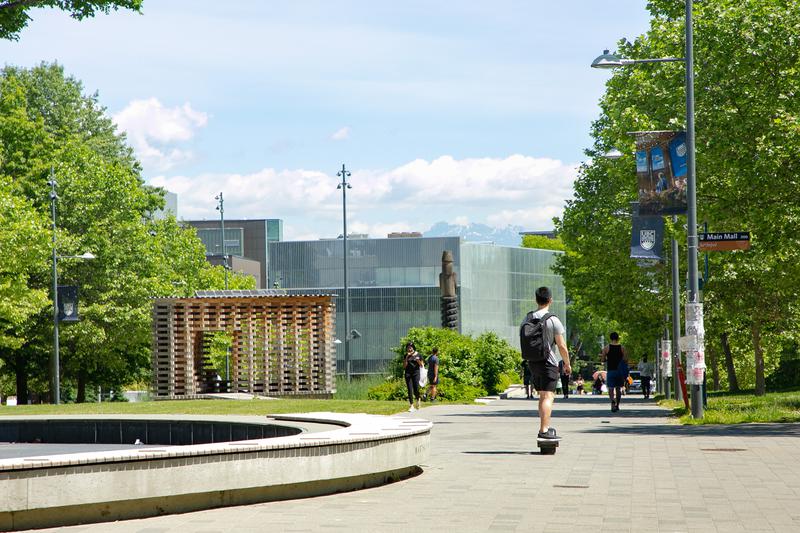 Arguably, I've had TOO many experiences. File Isabella Falsetti

Coming from a very sheltered upbringing, I was more nervous than excited to lap up the campus experience that everyone around me had nostalgically described. Unless my campus life was going to turn out like Rory Gilmore’s, ideally balanced between academics, relationships and friendships, I didn’t want anything to do with it. I had everything that I could possibly need right at home and the idea of traveling 7,000 miles to finally ‘start my life’ did not seem very enticing to me. Boy, was I in for a journey.

The three months I have spent at UBC have been the most character-defining months of my life. From feeling entirely new emotions to having more ‘main character moments’ than I can count, I have been on a trampoline of social, academic and professional highs and lows — and I wouldn’t have had it any other way.

My first three months on campus, I:

Even though my campus life has not been exactly like Rory Gilmore’s (though you’ll find some uncanny similarities), I have had my own unique experiences — and to me, that is as ‘main character’ as it gets. So bring it on UBC, what have you got for me next