The Dingbat: The five worst things to do in Vancouver this summer 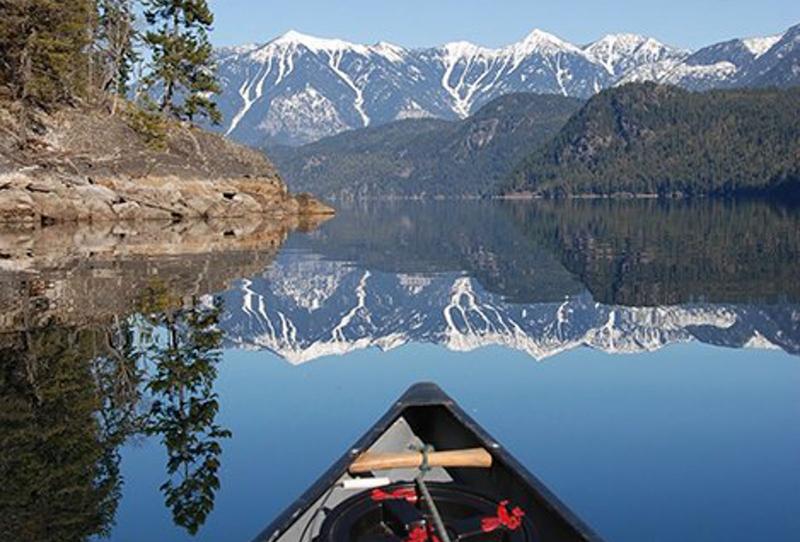 The author, truly, does not recommend falling in love in any city — it only ever culminates in worldly attachments, and then you’ll just have a hell of a time attaining nirvana. File Erika Momeyer

Sun’s out, buns out! What do you have to lose? Your dignity? You lost that a long time ago, that one night at Koerner’s. You know what I’m talking about. Yeah, you do. Don’t act like you don’t know. His brother? Really just– just shameful stuff.

When you’re tumbling ass-over-ankles down the Grouse Grind, asking yourself, “How did I get here? My god! What have I done?” I’ll tell ya, we all saw it coming. You and your chiseled calves, toned after a year on the Nordic Skiing team, were all too eager to eschew the laces of any god-fearing civilian and lope your way up that Icarian peak. As you fall interminably to the earth, you’ll shoot past Hot Declan from the Varsity Outdoor Club, and become resigned to your death after having so embarrassed yourself.

Go to the beach

I’ll tell you what — lather yourself up with olive oil, and I’ll just toss sand on you, like we’re at Holi in the Thunderbird parking lot. Here, gimme your shoes, too. Sand in ‘em. If you can wear it, you can get sand in it. Gimme your– gimme your fanny pack. Sand. Just skip going altogether. Get real. There’re like a million people at Kits! Or just hang out at the park or something; “the grass beach,” as they call it in Manitoba.

The author, truly, does not recommend this activity in any city — it only ever culminates in worldly attachments, and then you’ll just have a hell of a time attaining nirvana. The only place you should be falling in love is Saskatoon, and even then just so you have something to do.

But we digress — this is The Ubyssey, not The Sheaf.

Line up for brunch

Time exists along a potentially infinite spectrum, in form and in magnitude, and the entirety of human history is contained within only the most infinitesimal blip in the patently undisturbed movements of universal bodies. When the sun consumes the earth — an unimaginably long time after our self-inflicted extinction — this will not even rate as a notable event in the grand designs of the cosmos, and neither will that sun’s inevitable collapse into supernova. Time, in trillions of trillions of years, will become meaningless in itself as the last black holes wink out of existence, shooting dying rays of light into the crushing nothingness of space like soldiers firing into oblivion to sacrifice their lives for ideals that are unfathomably displaced from their cause.

All that being said, do you really want to spend a whole hour on Saturday — the only day you have off from your job at the garden centre — lined up outside Jam in 24 degree heat? Yeah, why not. Get a double mimosa, I’ll be there in fifteen.