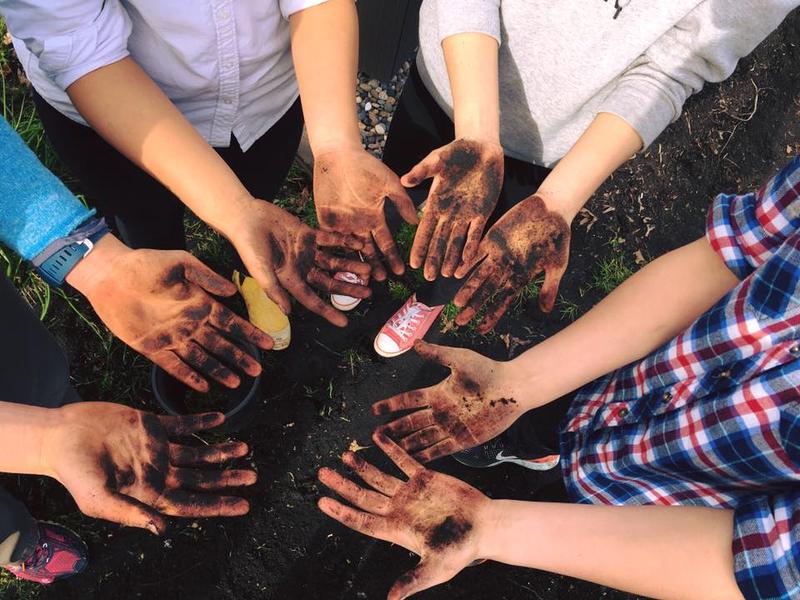 It's been a tough spring so far in terms of blooming flowers and sunshine. But if you're gardening plans have been temporarily put on hiatus due to the weather, you can still get some dirt on your hands with Roots on the Roof's Garden Drop-In.

On April 28 from 3 p.m. to 5 p.m., stroll over to the roof of the Nest, and make some new friends over some planting, weeding and composting. As Roots on the Roof's Facebook page says, “meet some cool beans and spend some time with Mother Nature.”

Plus the forecast currently says it shouldn't be raining during the event, but even if it does, when did a little mud hurt anyone?