Yeah, it's been a shitty year. But we had a few laughs along the way... right? Broken down month by month, here are some of the articles that kept us going in 2016.

UBC used to have “nap rooms,” but students kept fucking in them 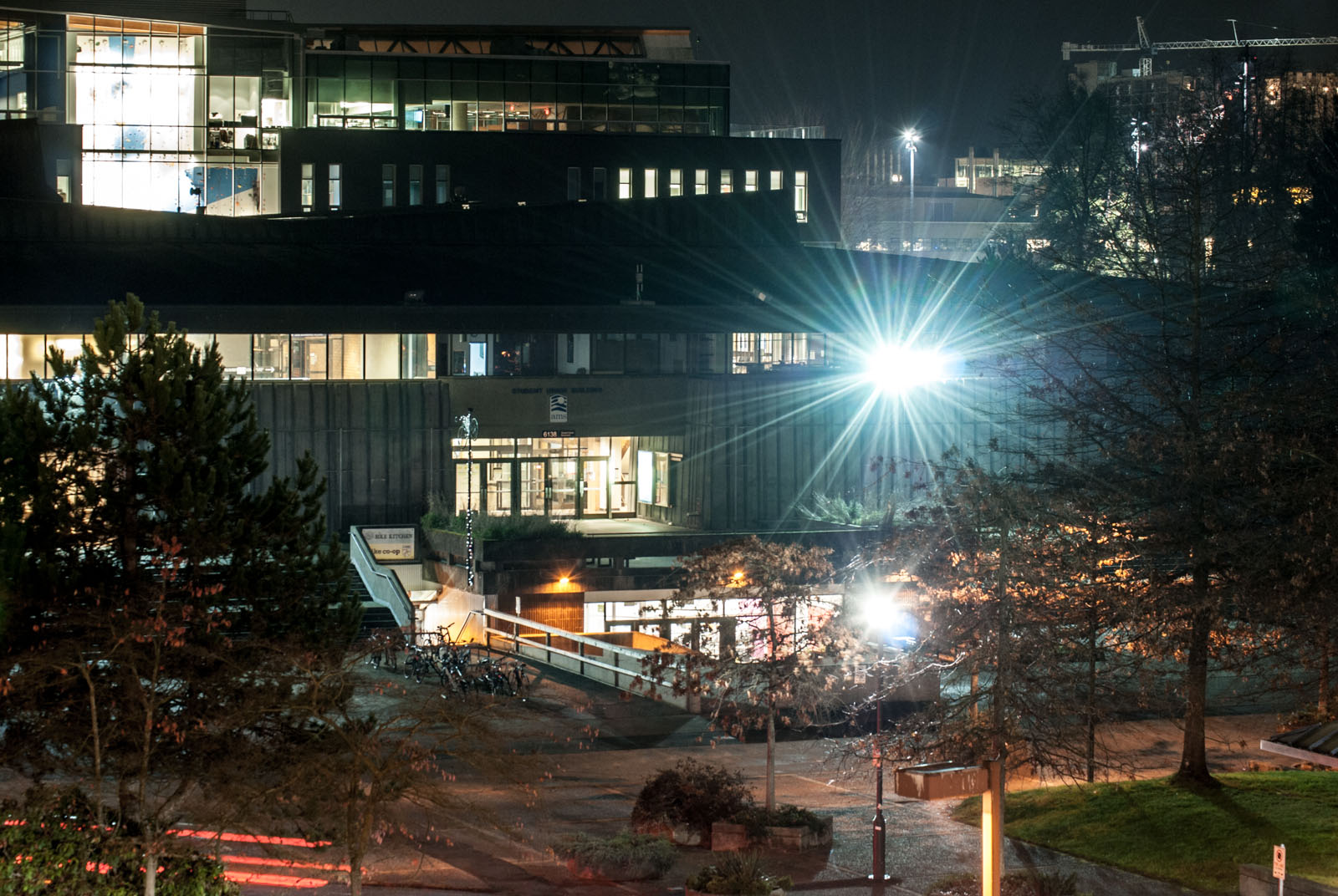 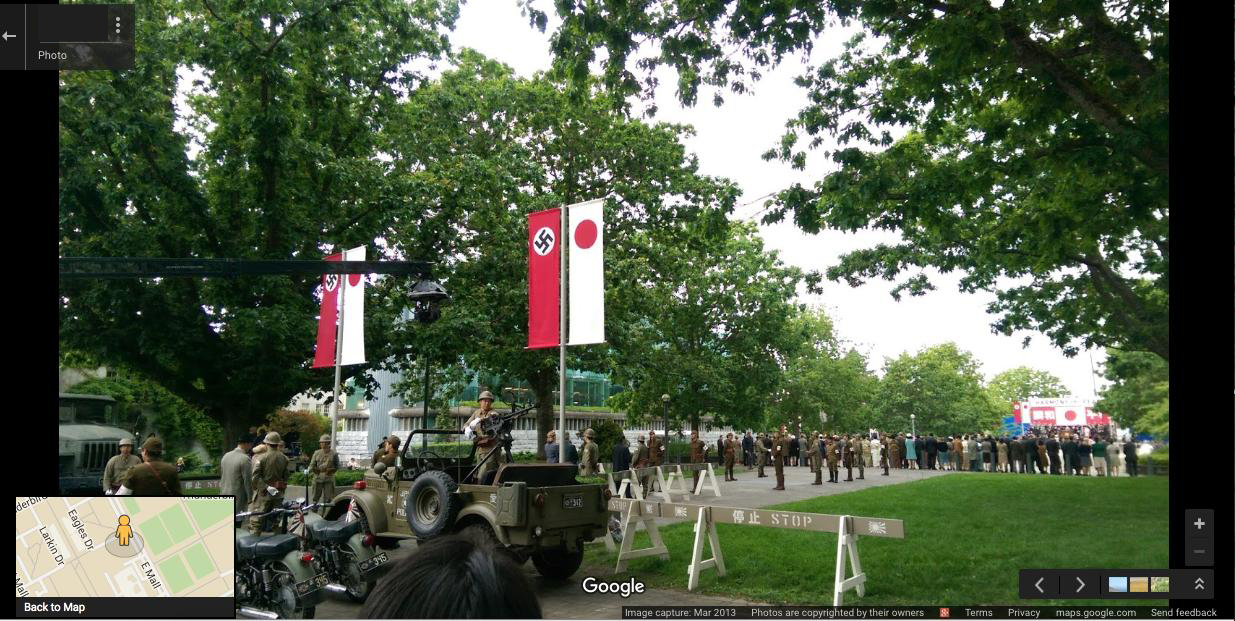 Students are not strangers to navigating around film sets that occasionally sprawl across the main parts of our beautiful campus. However, The Man in High Castle managed to pick the day the Google Street View van came around. 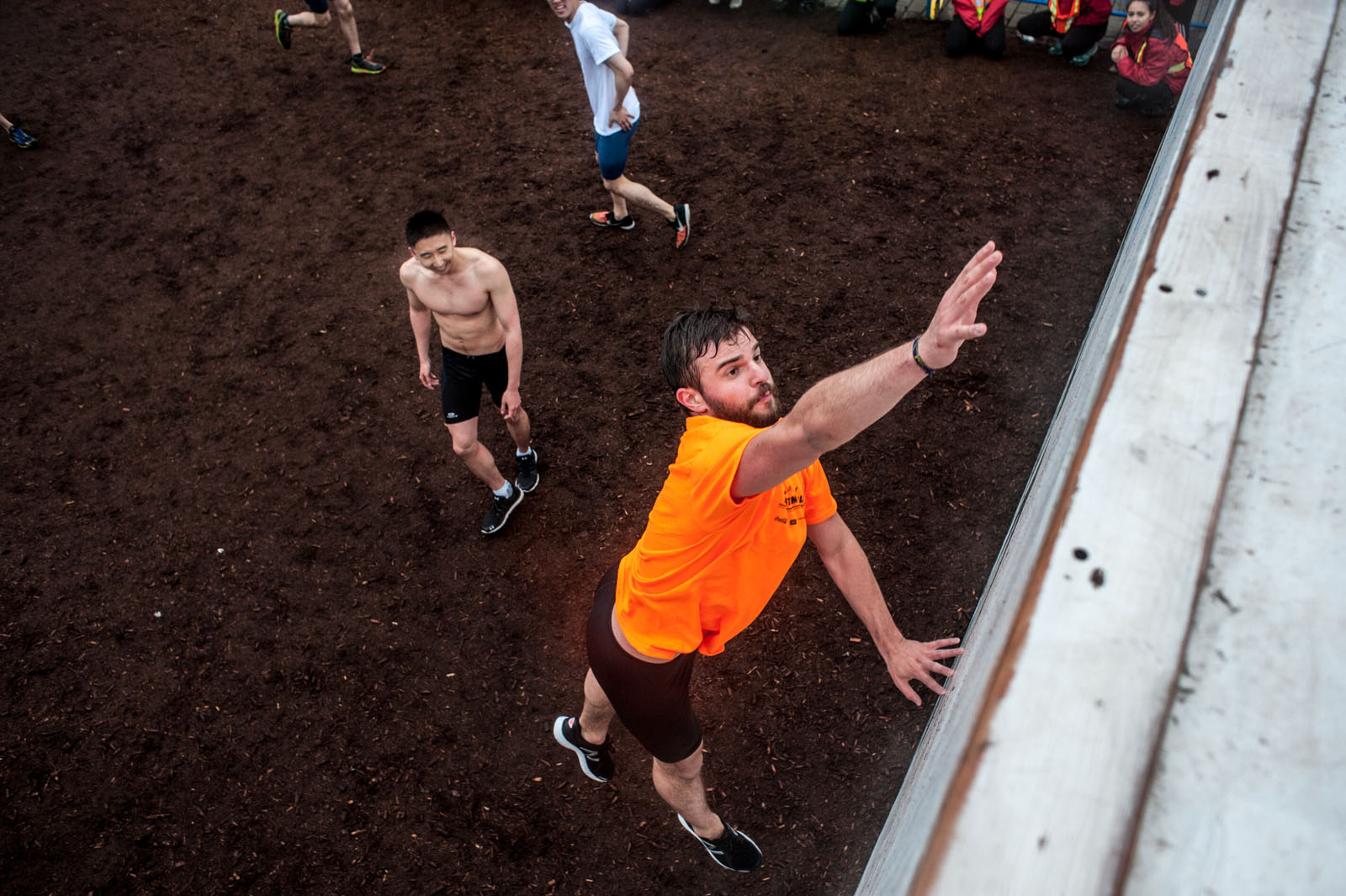 Another day, another car on the stairs 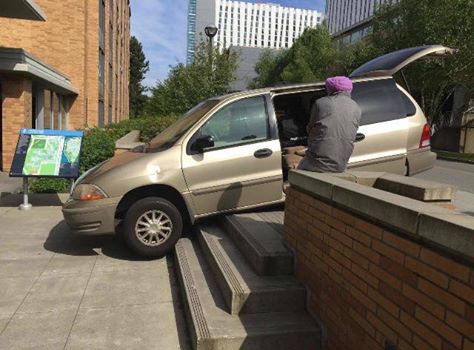 Okay UBC, it’s time we had a little talk about our stairs. They are not a road for you to drive on. With this being the fifth installment the series, let's hope these chronicles don't have a sixth.

Eight brilliant ideas for how to use the Perch space 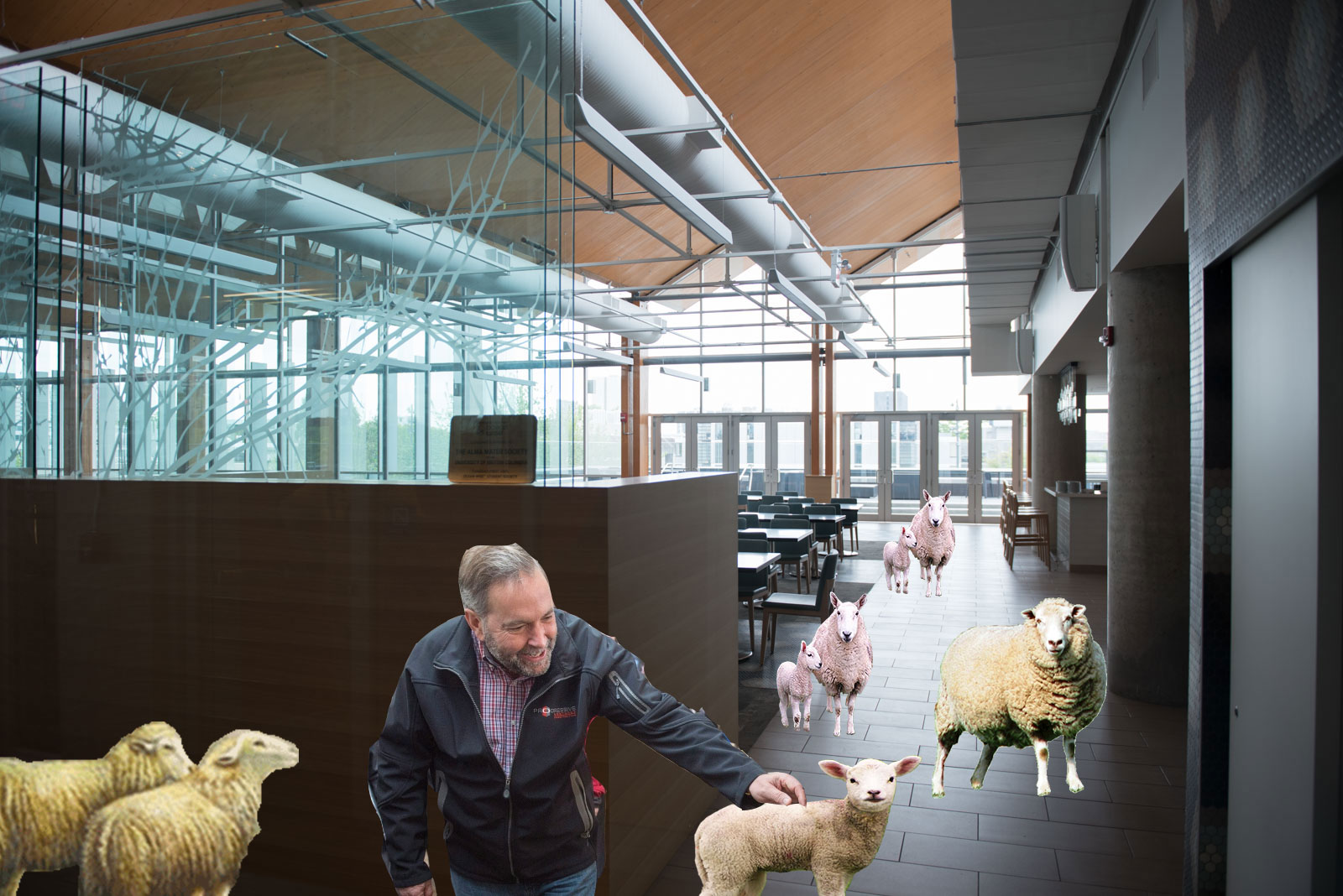 Brilliant ideas really that were tragically rejected by the AMS. But at least nostalgic senior students got their wish on having The Gallery return — even if it is only in name. My heart is still holding out for a sheep cafe to come to campus. Maybe one day. 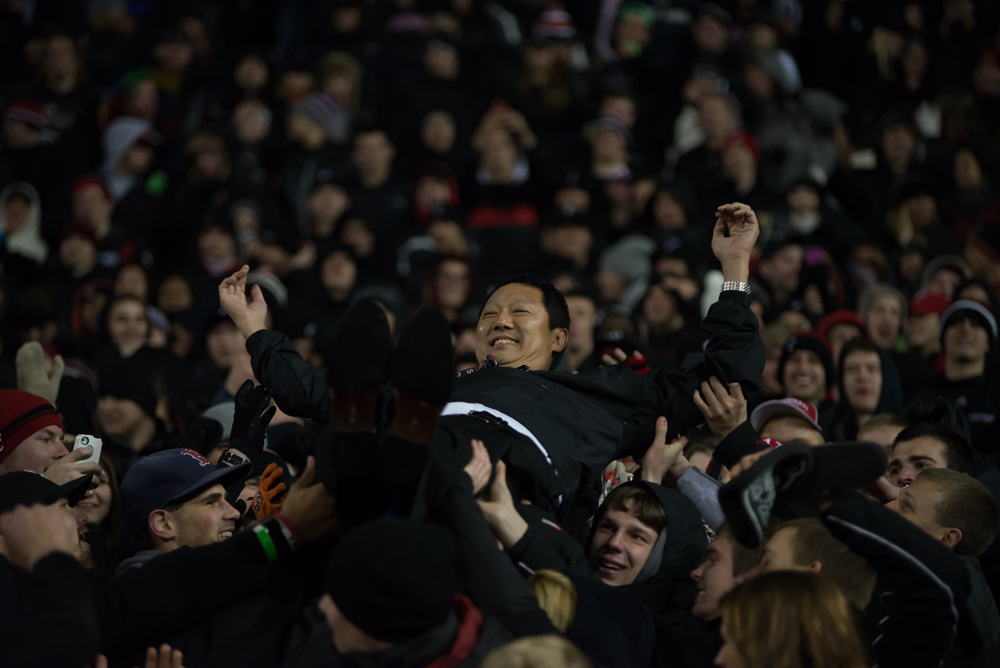 Continually bringing our campus enlightenment in what is nichely known as the “The Santaissance,” President Santa Ono has lived up to the hype. Delivering bow ties, inspiring tweets and Christmas cheer, what's not to love? 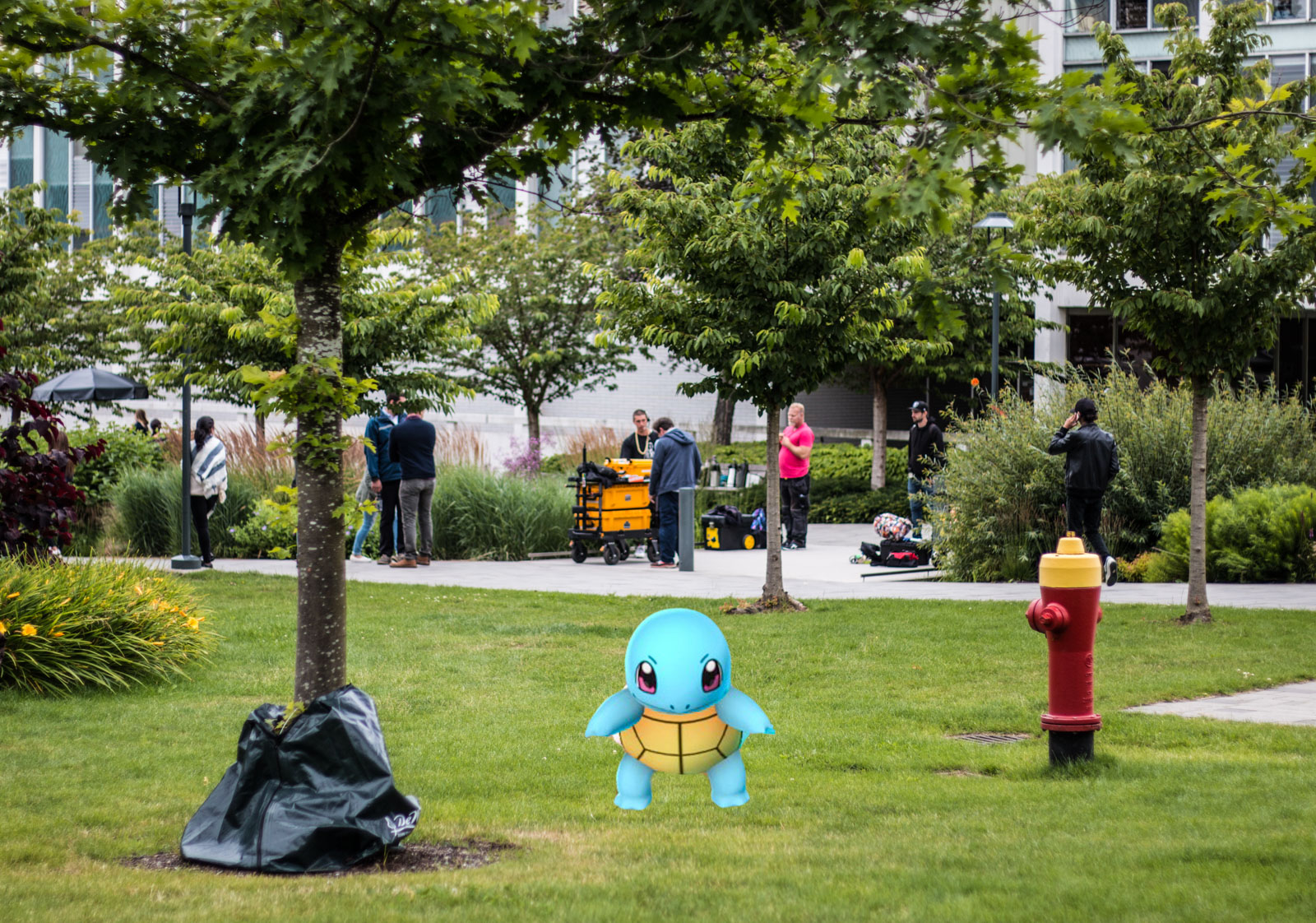 Ah yes, the summer phenomenon that got millennials everywhere to walk outside and sit in massive silent herds around a lure point. That was the best week ever.

A panoramic peek into UBC residences

Okay, so August was a slow month for humour. But students preparing to move into residence apparently found this very helpful. With 360 degree views of all the different dorms on campus, it's interesting to see how different students chose to decorate their rooms. 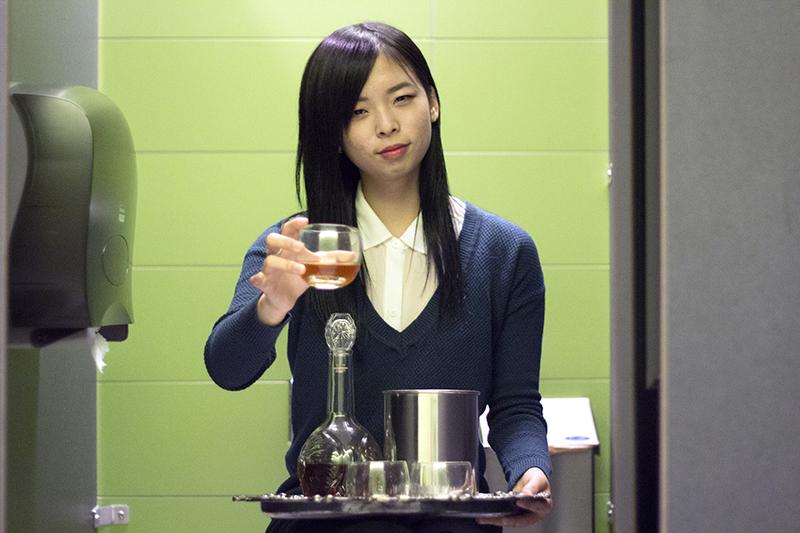 Both of these articles are September essentials to prepare you for the start of a new term. Just remember to grab a copy of The Ubyssey with you while you're on your way to one of these premium toilets and practice your paper origami skills. Perhaps even make a hat to scare off those first-years. 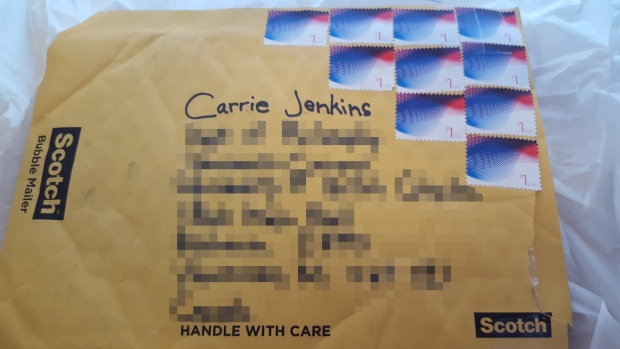 Remember when I said it was a shitty year? It was for some more than others. 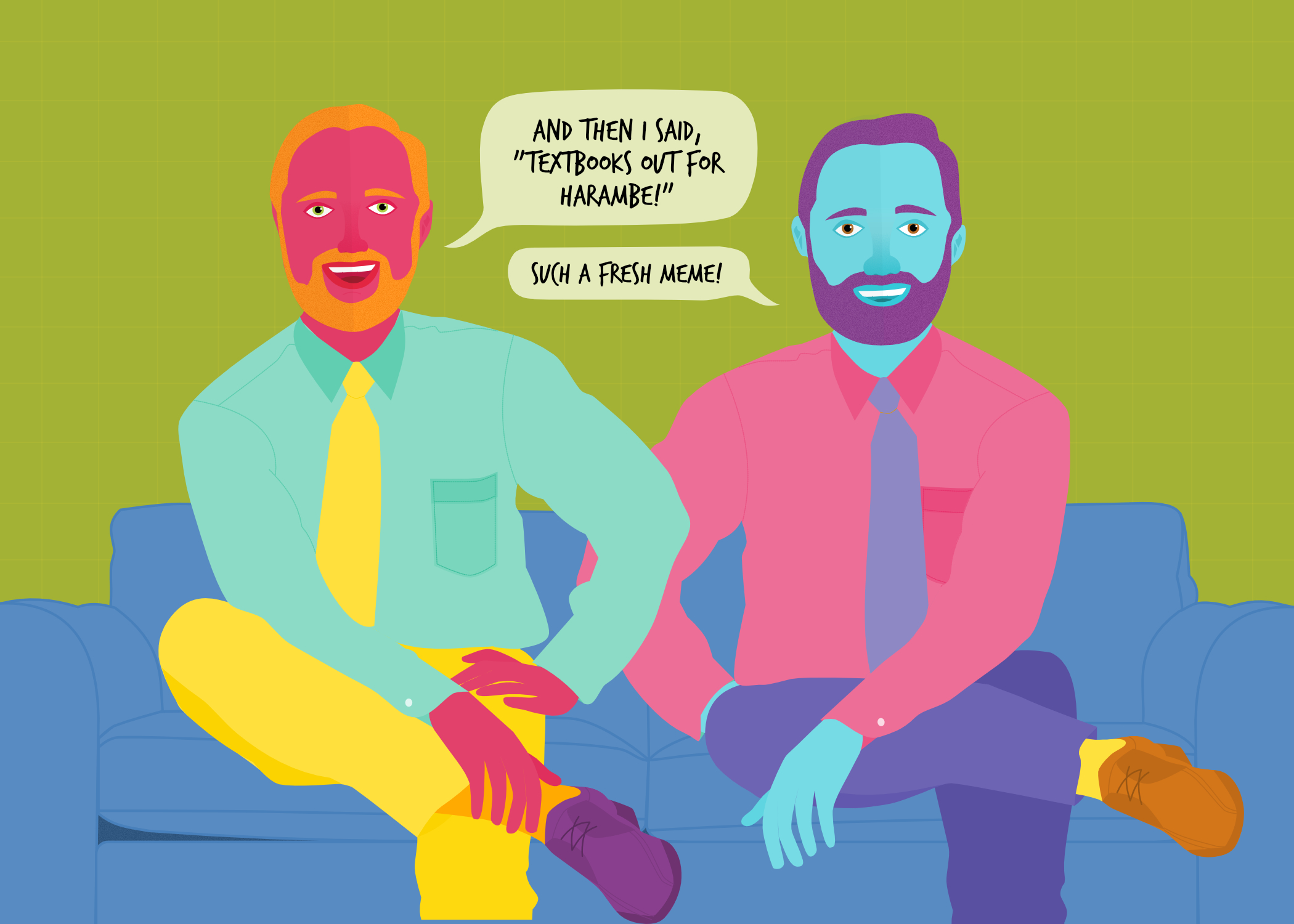 Prof jokes are like dad jokes with all the secondhand embarrassment, but none of the familial shame. Although, luckily for students, it’s much harder to be caught rolling one’s eyes in a lecture hall than at the dinner table.

It snowed in Vancouver and everyone lost their shit 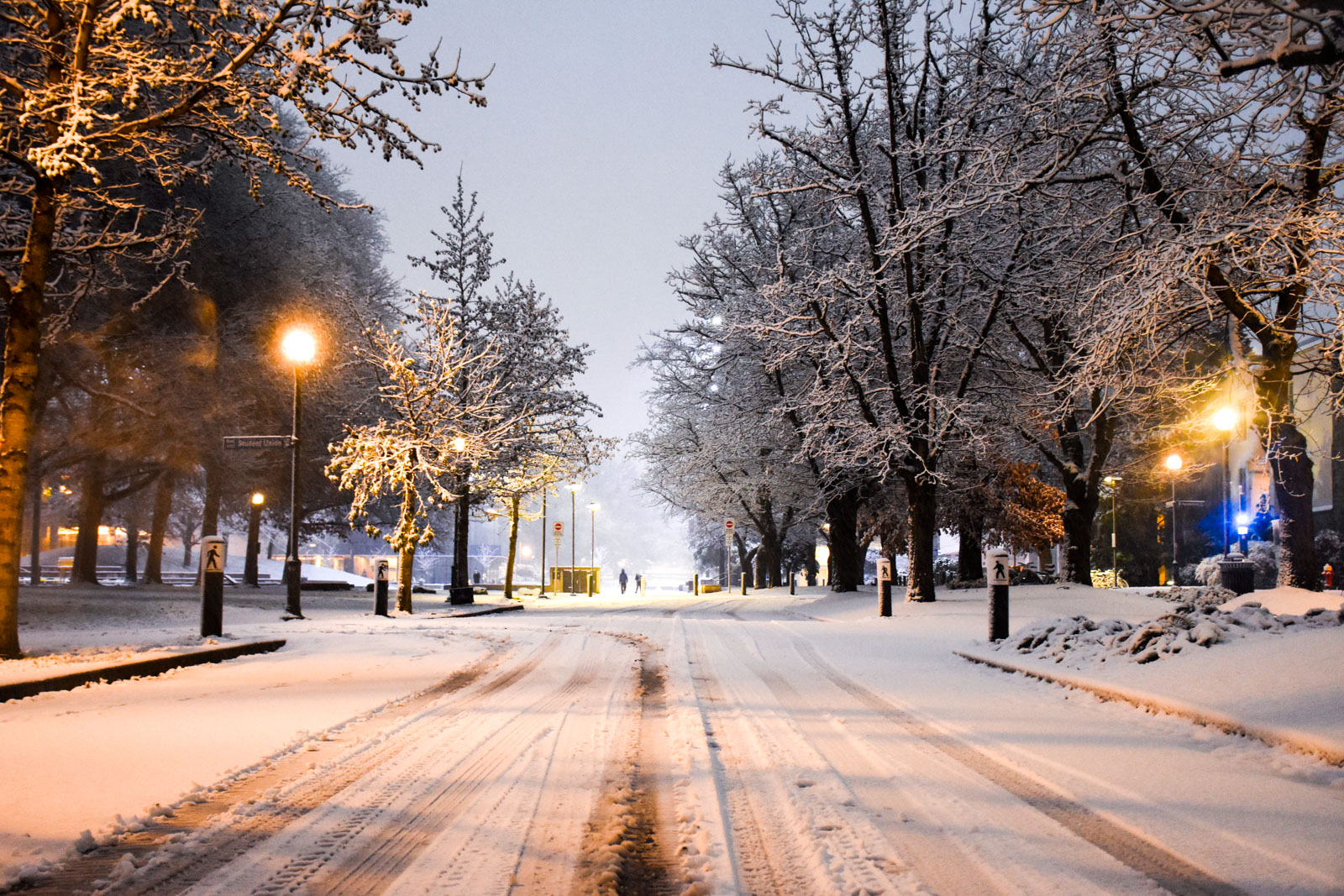 It isn't the yoga, craft beer or sushi that sets Vancouver apart from the rest of Canada — it's how we deal with the snow. Vancouverites whipped out their umbrellas and Canadians who grew up east scoffed in disgust.

On behalf of The Ubyssey, I wish everyone a happy holidays, as well as a gentle and forgiving 2017 — God knows we need it.