The sordid, fucked up history behind the handbells choir 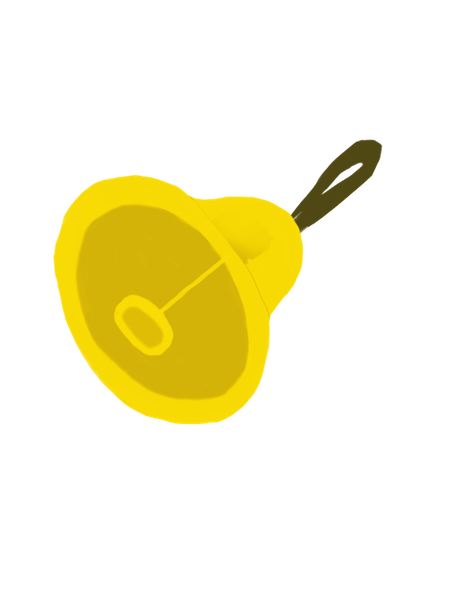 But what happens to the shitty handbell players? Deadbeat Gary

Did you know you can kill a person with a handbell? Neither did I.

Auditions are a practice where a group of people listen to prospective members play their instruments, which is practically eugenics. The purposeful selection of only the best handbell players is a way of ensuring the choir continues to be the best it can — but what happens to the shitty handbell players? A rejected prospect says it ruined his life.

“The rejection and pain were too much. My mother told me to pack my things and leave when I told her I didn’t get in,” said Joshua Bell, who comes from a long line of handbells choir members. He since has had to move in with his brother, who rejected handbells altogether.

The very act of having a handbells choir is potentially the definition of torture. One audience member of a handbells choir performance told NICE that they couldn’t get the resonant chime of the instrument out of their head for over a day.

“I don’t know how they’re allowed to do this. It’s inhumane.”

Do the chime? Do the time

You’re probably thinking to yourself, “How are these degenerates allowed to continue terrorizing the UBC community?” Well, hopefully, they won’t be allowed for much longer.

Local MLA and self-described “bell buster” Donald Baby is taking a stand against the boisterous club with a freshly tabled piece of legislation titled, “An Act Banning All Sounds One Cannot Make Love To.” We sat down with Baby for an exclusive interview, where he described the impetus behind the bell-breaking bill.

“I tried having sex with those chimes playing on a nearby radio. I could not.”

MLA Baby isn’t the only one experiencing handbell-related marital problems. Since the club first started gonging, rates of divorce in the area have gone up precipitously, with many newly single individuals flocking to — and subsequently fornicating with — members of the choir.

When contacted for an interview about said pipe-laying, club Media Officer Loretta “Electric Bell” Bellagio refused, saying she was “too busy getting [her] brass shined, if y’know what [she’s] saying.”☺