Nine holiday movies to get you through finals 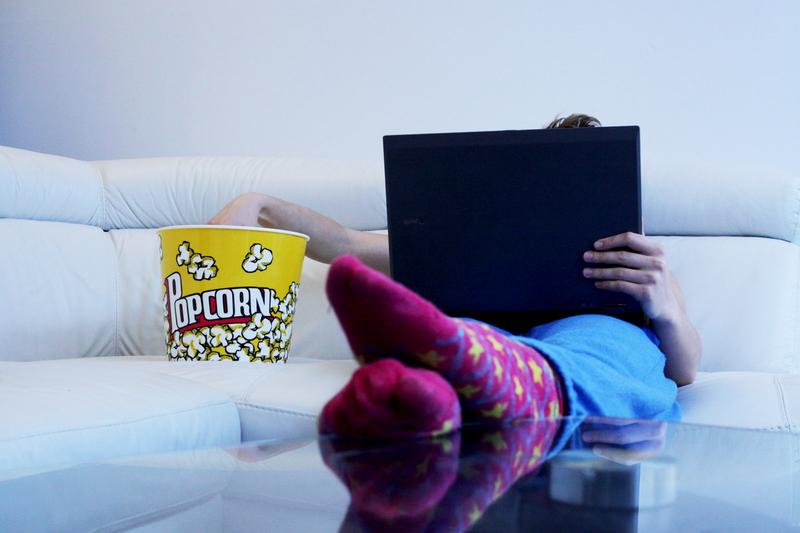 It’s that time of year again. Siriux XM has “Holly” on channel four, Christmas Starbucks drinks are all over campus and you can almost smell the tree lots being set up.

The holidays are coming up, and with it comes holiday cheer and a weird overwhelming need to spend time with family and friends whenever possible — apparently the magic of snow and cuffing-season are at work.

Here are a few Christmas flicks we think are worth an evening with loved ones, from Tinder date, to roommates, to best mates.

Who doesn’t love some good holiday shenanigans? Good watch if you are in need of some holiday fun ideas, or alternatively, escape route plans after your tense family dinners.

Great music, fantastic costumes (anyone remember those Santa-style dresses at the end of the movie? Amazing), Bing Crosby and Rosemary Clooney, and lots more. They also, of course, sing “White Christmas” by our boy Bing.

The Nutcracker and the Four Realms

The big-budget holiday film of the year. Though critics are saying it fell flat given the amount of money Disney poured into it, the well-known saga of Clara and the Mouse King is reinvented here with a new-era Alice in Wonderland style feel. Lots of colour, creativity and magic — and it’s already out in theatres.

It’s nothing new to the Christmas movie scene. The first iteration, the animated TV-movie classic, came out in 1966. 34 years later, the Jim Carey live-action version came out. Has this storyline been exhausted? Apparently not. On November 9, 2018, the 3D animated version was released, featuring the sweet sweet British voice of Benedict Cumberbatch as the Grinch. If you are a 'Batch fan, an animation lover or a holiday-aholic, check these all out.

Another Netflix holiday film, this one looks to be about an old, magical Christmas calendar. Will it help the main character, a struggling photographer, find love? If anything, it has Kat Graham from The Vampire Diaries in it, and Randall’s real dad from This Is Us. It came out on November 2 — still haven’t watched it in all honesty.

Is this a holiday film? We’re not totally sure. She ends up in a snowsuit somewhere and in a pretty red holiday dress at a party. It has that classic heartwarming festive story-line to it where love is all that truly matters. And there’s a damn pretty hotel Christmas tree. But, who can say no to Queen Latifah — really.

Robbie the Reindeer: Hooves of Fire

If you enjoy claymation, Wallace and Grommit-style films, Robbie the Reindeer: Hooves of Fire is definitely one to check out. Rudolph’s son, Robbie, is put up to the test of the Reindeer games in honour of his father — though he is nowhere near prepared. It’s funny and witty and has some typical English humour that really gets a chuckle. Bonus: there are two more parts in this series!