The Dingbat: Guys we gave honorary degrees to without any kind of background check 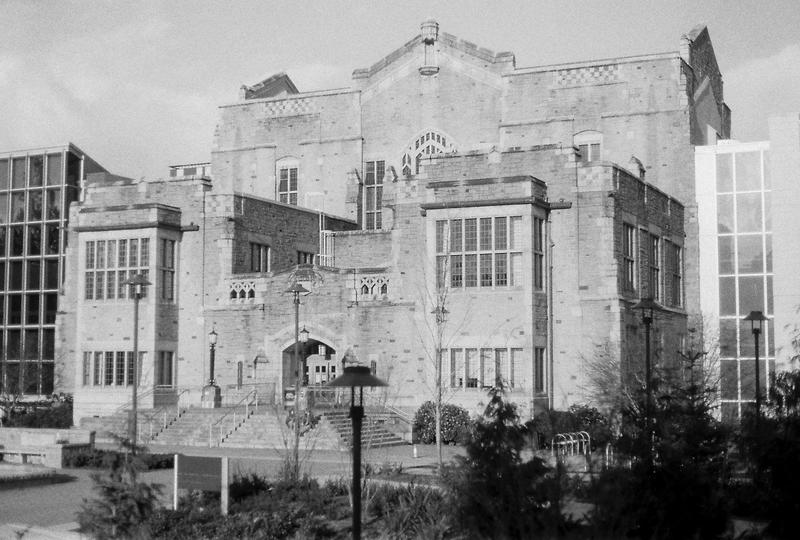 Who among us can say they never gave out an honoris causa on a dare? File Zubair Hirji

We here at The University of Bad Choices have made some real whoopsies in the past — we only recently closed the portal to hell under the Chemistry Building — but this is the last one for real. We have been required by FIPPA to disclose this classified list of past recipients of honorary degrees from our institution:

Gassy Jack, statue with an expiration date — Don’t look him up, I know we didn’t, but for real don’t.

Justin Trudeau, hand model — Yeah yeah, he already had a degree from here, our bad.

Thanos — People called him an environmentalist, and we thought that’s what you goddamn granola munchers wanted.

Gene Simmons, KISS — We didn’t know that he already had the key to the city of Winnipeg, seems like overkill at this point

Bishop Bon (Bo) Brady, unprincipled — We thought he was a gimme, just like every other Catholic priest!

Meryl Streep — I don’t think she’s done any kind of philanthropy, but wasn’t she fabulous in Sophie’s Choice?

Darth Maul — Yeah, it was from a write-in campaign and we were a few drinks deep, but how were we to know there would be this sweeping wave of accountability that included anyone who’s ever killed a Jawa?

Fidel Castro, hat model — We had a whole phase.

Chip Wilson, yoga pant dealer — He was gonna buy us a library! We were young, broke and naive!

Roberto Luongo, stack of hockey pads — The 2011 Stanley cup finals was a different time, man, there was something in the air.