Best ways to get to UBC from YVR airport 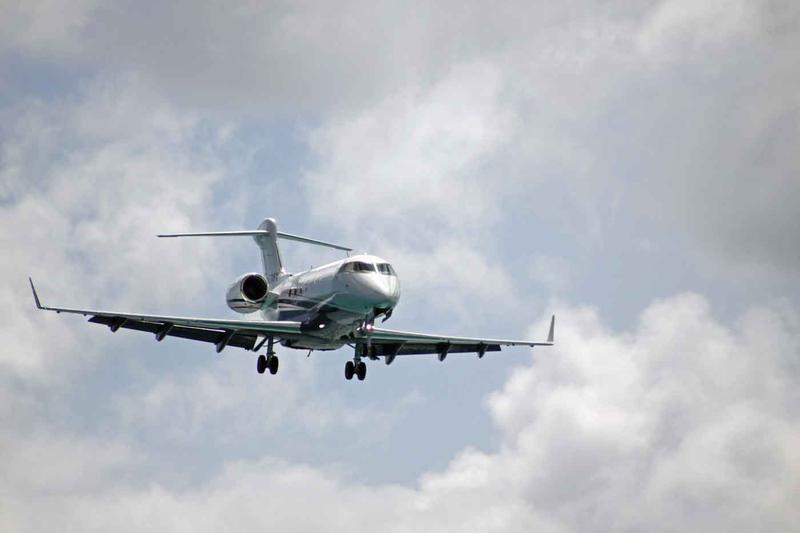 You’ve made it to Vancouver. Inhale the crisp ocean air and relish it.

Wait. You’re not in Canada’s most expensive city just yet. You’re in Richmond — the suburb south of Vancouver — whose residents routinely deride the town whenever it is mentioned. To begin your university journey, you must first voyage from the YVR airport to UBC.

To aid you on this perilous odyssey, The Ubyssey has compiled a list of ways through which you can safely arrive at UBC.

No SkyTrain or bus takes you directly to UBC from YVR, so incoming students must take both. Once your flight arrives, look for the SkyTrain elevator wedged between the international and domestic terminals. You’ll walk up to the station and board the Canada Line train (make sure to buy a ticket first). From there, you can:

A) Take the Canada Line to Broadway-City Hall station. Once there, exit onto West Broadway, which will appear as W Broadway on street signs. Cross to the north side of the street and take the 99 B-line — it'll say "99 UBC" on the front — to campus. This is the simplest and most common route to UBC through public transit and will therefore be busy depending on the time of day. It'll cost between $7.75 to $9.00 and takes around an hour depending on traffic.

B) Take the Canada Line to Oakridge-41st Avenue station. Exit onto West 41st Avenue (W 41st Avenue) and take the "41 UBC" bus to campus. This costs between $7.75 to $9.00 and takes around an hour depending on traffic.

C) Take the Canada Line to King Edward station. From there, exit onto West King Edward Avenue (W King Edward) and take the 25 to UBC. This costs $7.75 to $9.00 and takes roughly an hour and 15 minutes. Although marginally longer, this route is nonetheless equally as viable.

Vancouver is host to multiple ride-sharing companies like Car2Go, Zipcar, Evo and Modo. Although you must be over 19 with a full license, ride-sharing is a simple and efficient method of transporting luggage. Most charge a registration fee of above $25 and upwards of $8 an hour once you begin driving. If you and your somewhat frantic parent(s) are searching for a way to get to UBC efficiently, privately and not-too-expensively, ride-sharing is the way to go. This will take around 30 to 45 minutes depending on traffic.

Vancouver unfortunately lacks Uber, but there are plenty of 24-hour taxi companies willing to scoop you up. Cabs charge a flat rate of $35 (excluding tip) to go to UBC from the airport, but watch out for being charged extra as it's been known to happen. The trip takes 30 to 45 minutes depending on traffic and how fast the driver is willing to go, so count your blessings. Hopefully, the cabbie will put your billion-pound luggage in the back too!