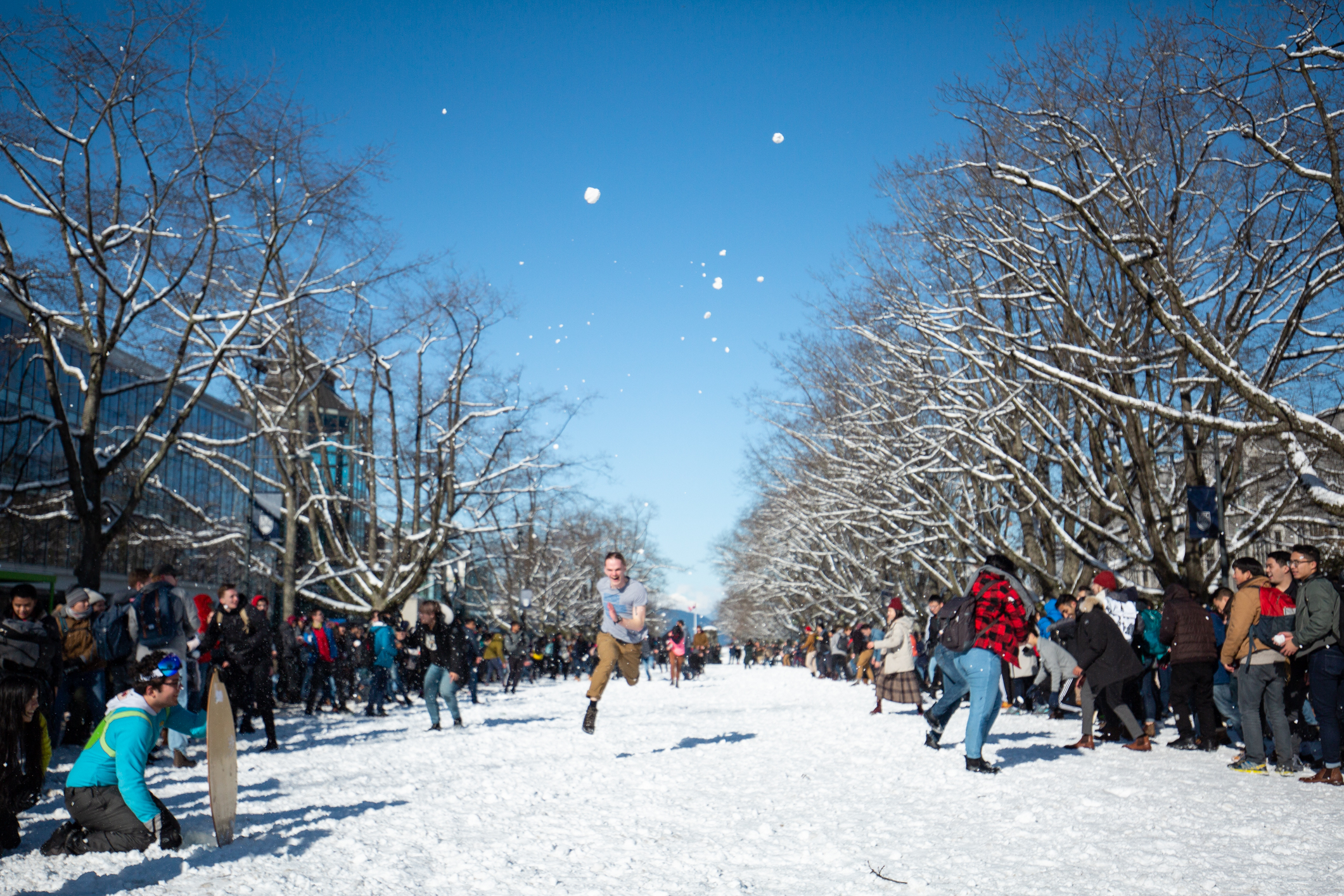 In Photo: How UBC students celebrated their snow day

On February 12, UBC shut down its classes for a snow day. Some stayed at home and cozied up watching Netflix. Others hit the slopes or the trails for a wintery hike. Once classes were back on Wednesday, some celebrated with the snow ball fight on campus. Whatever it was, our photographers captured some of the chilly memories. 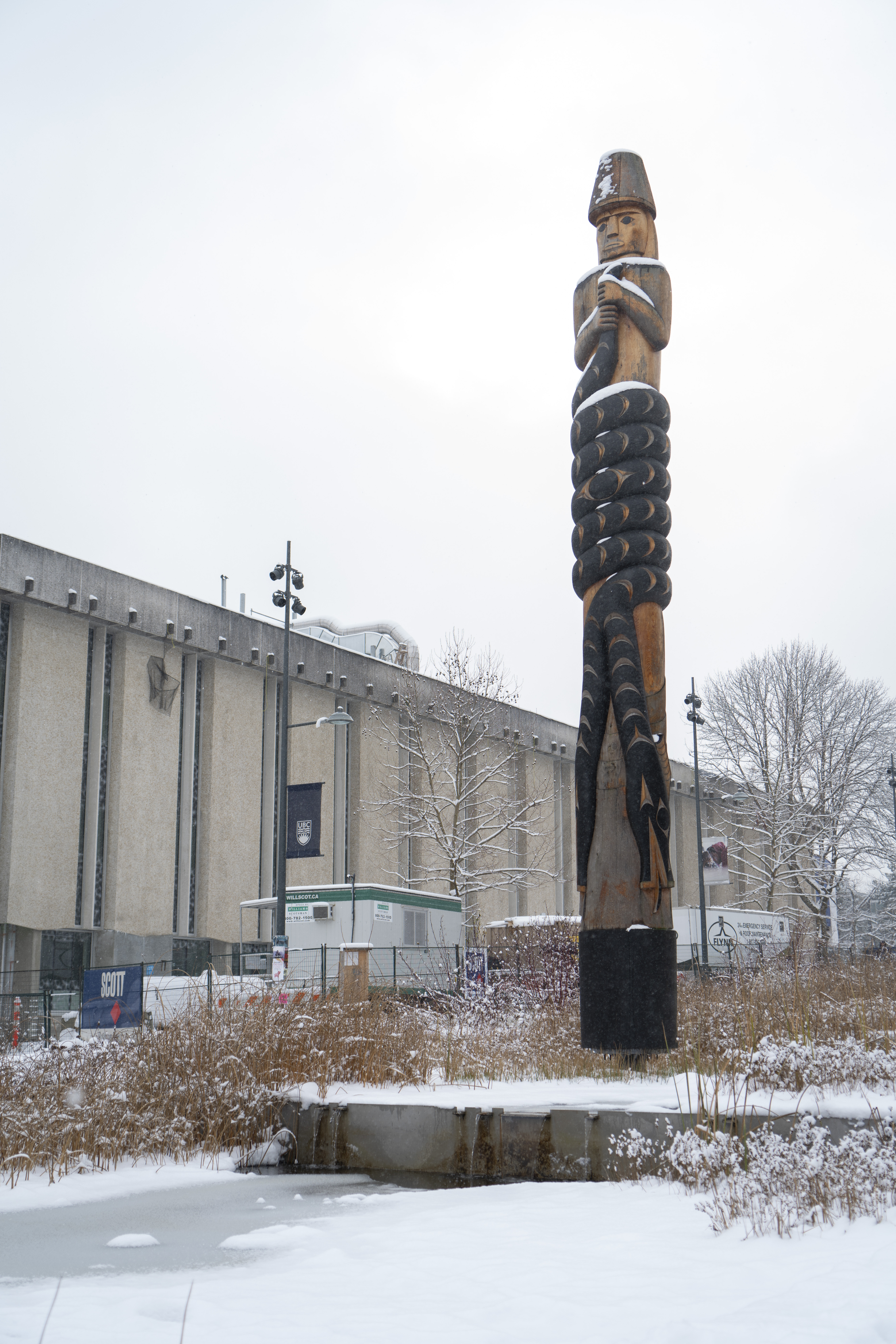 The Totem Pole in the snow Elizabeth Wang 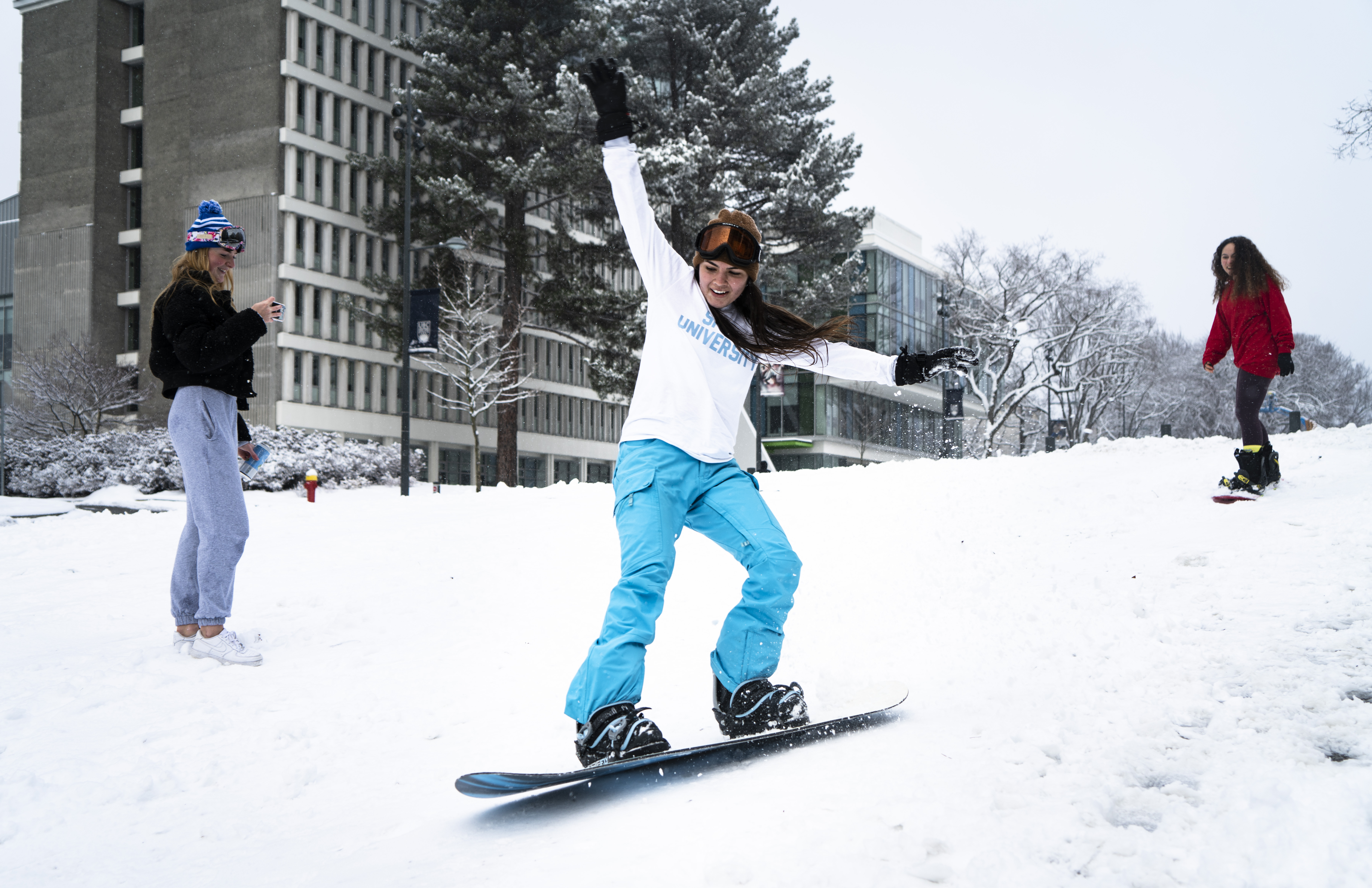 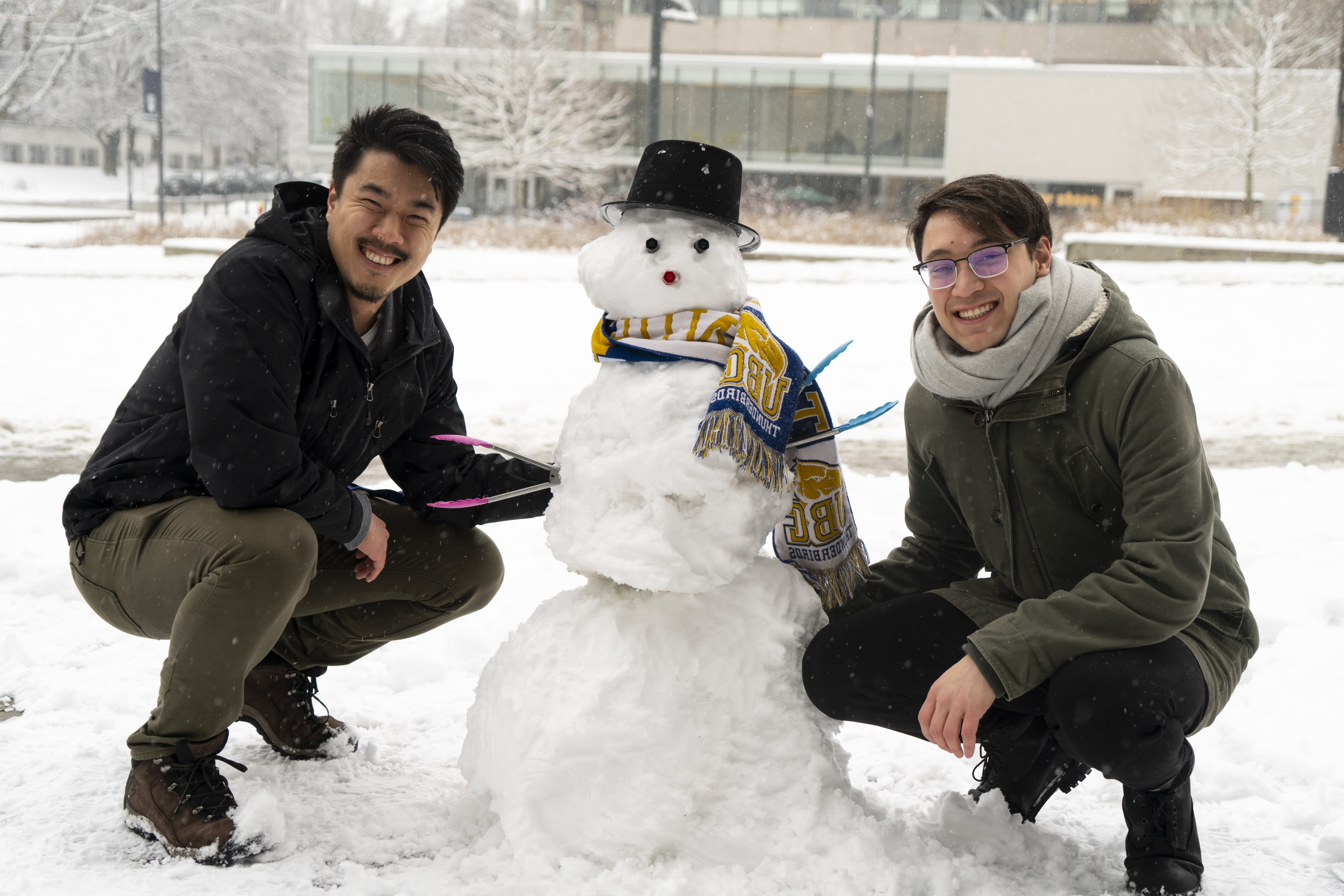 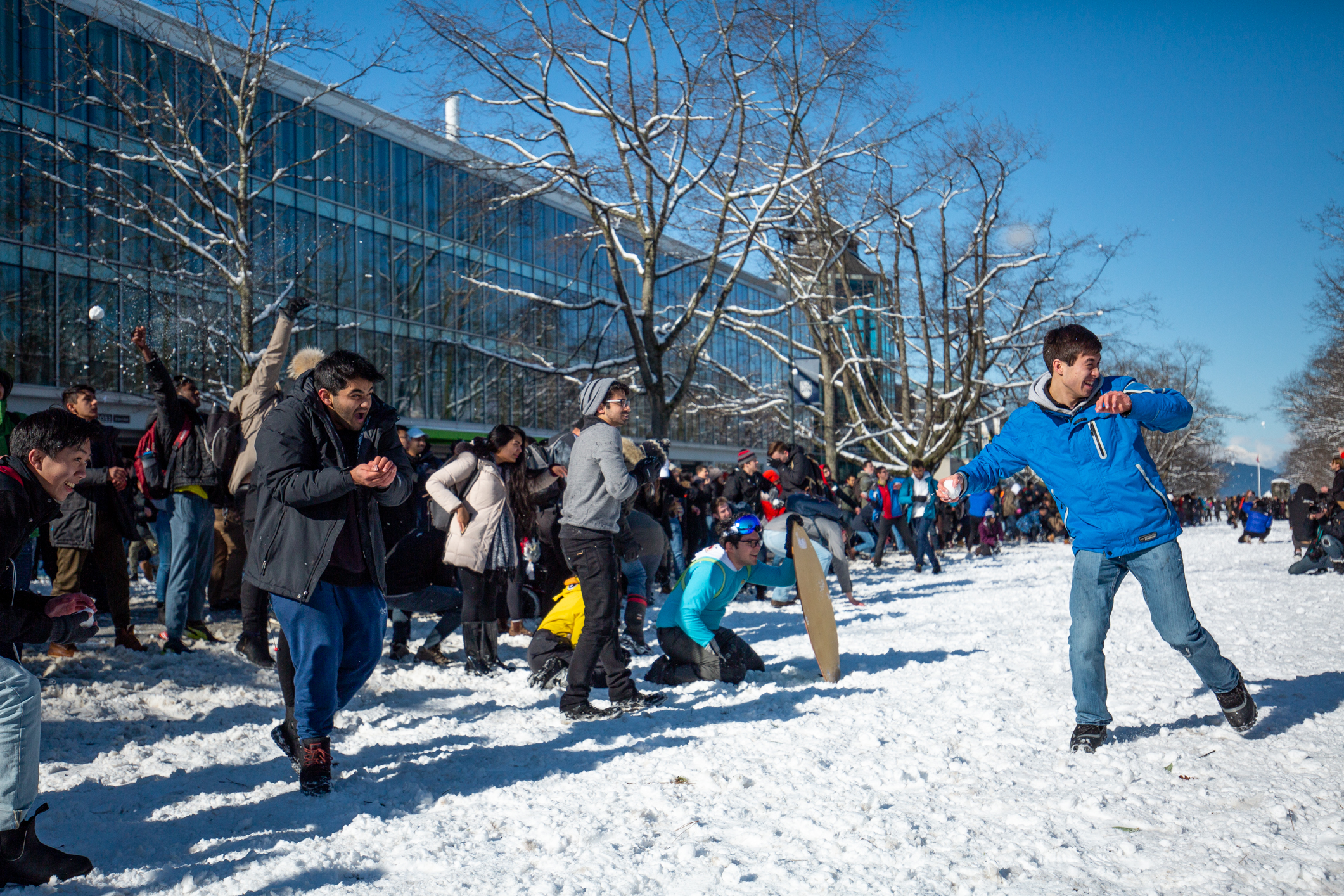 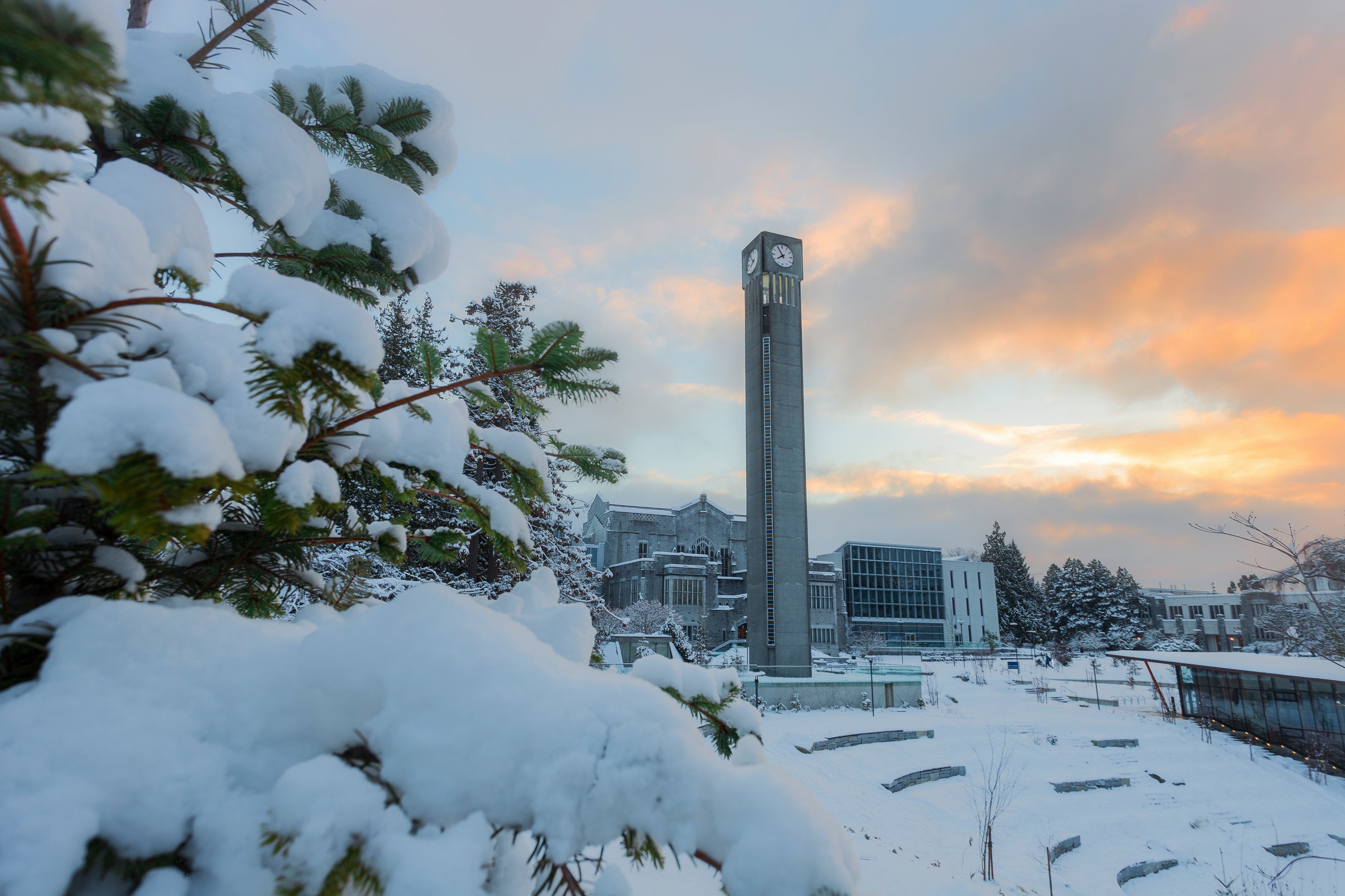 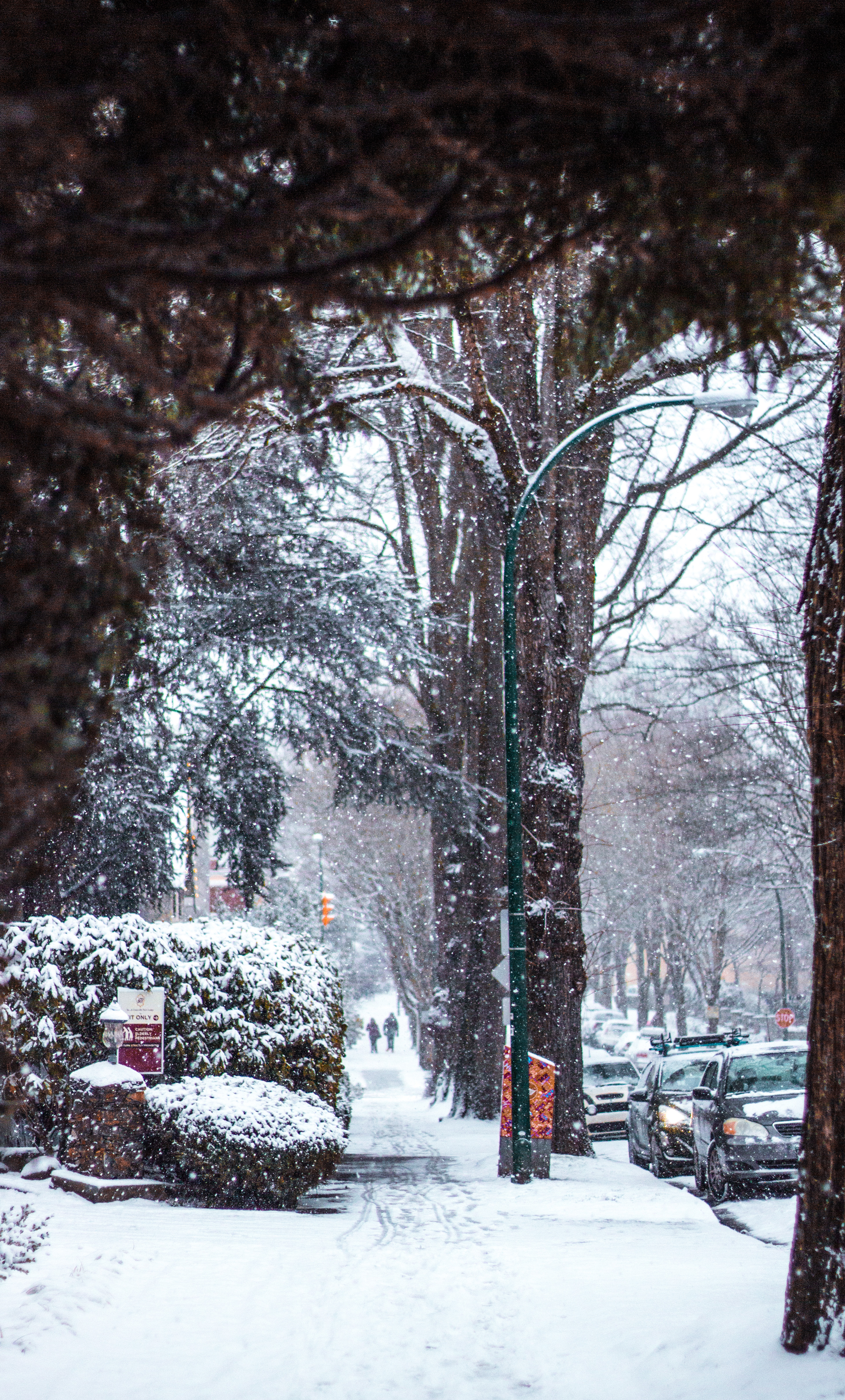 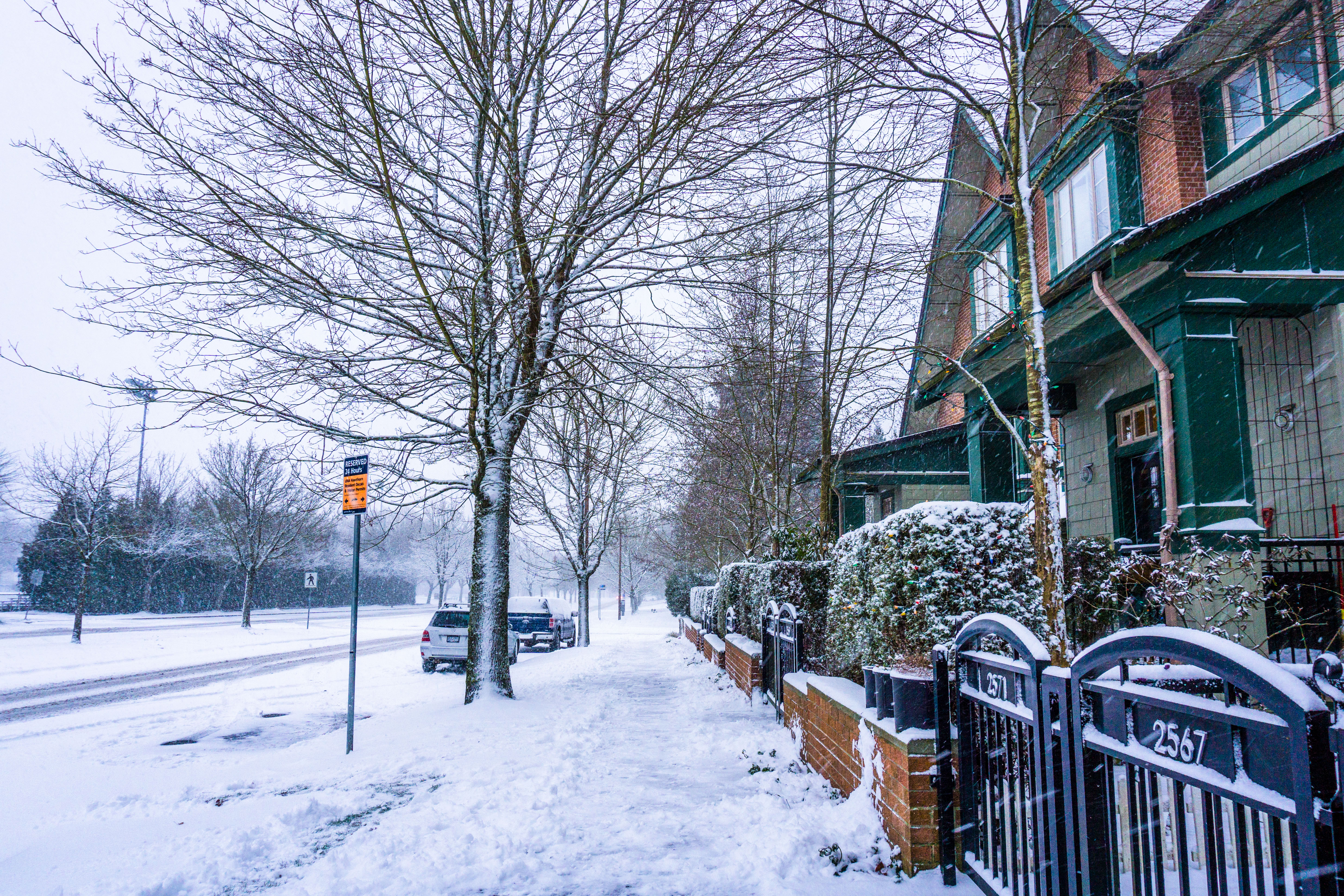 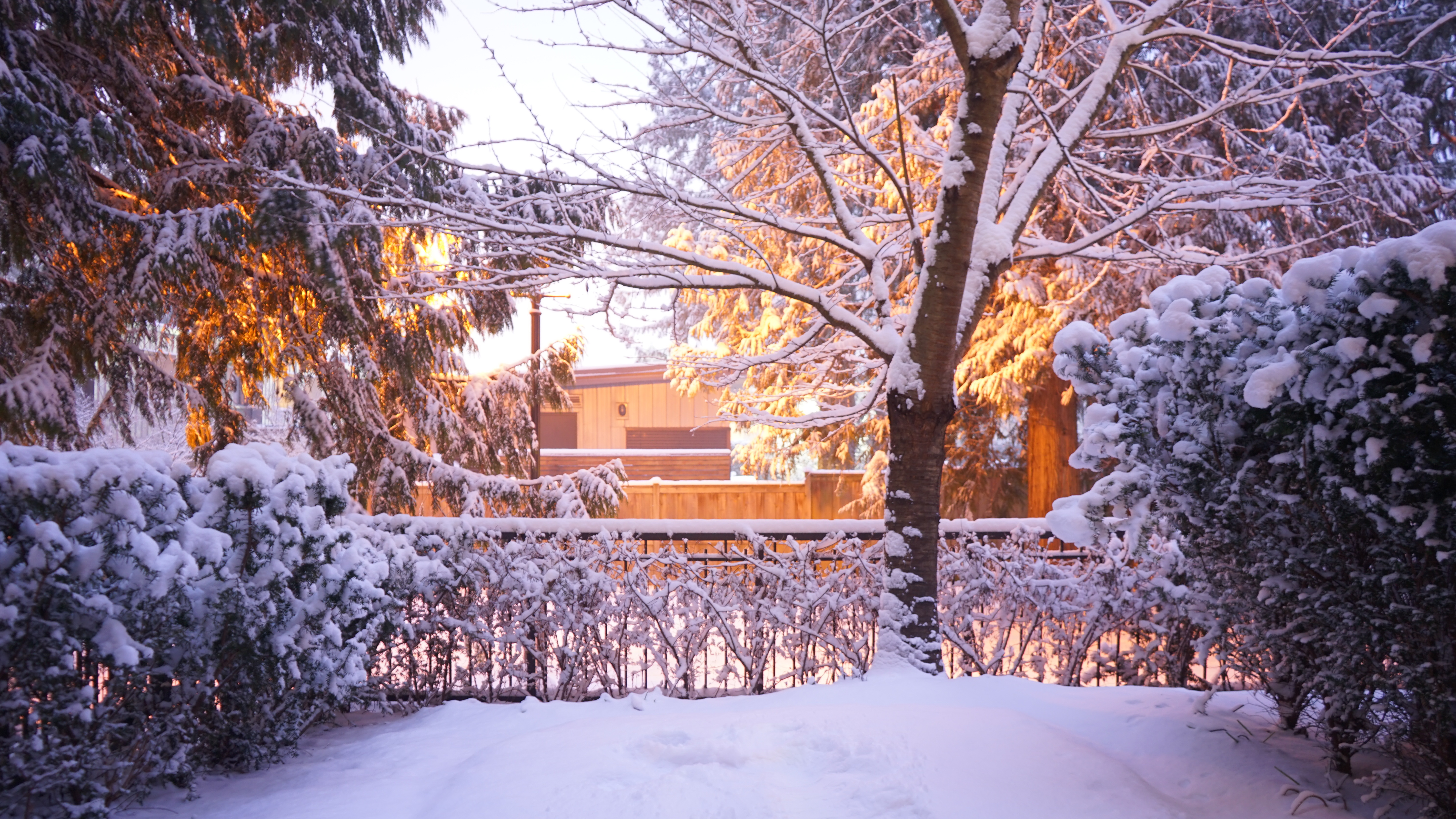 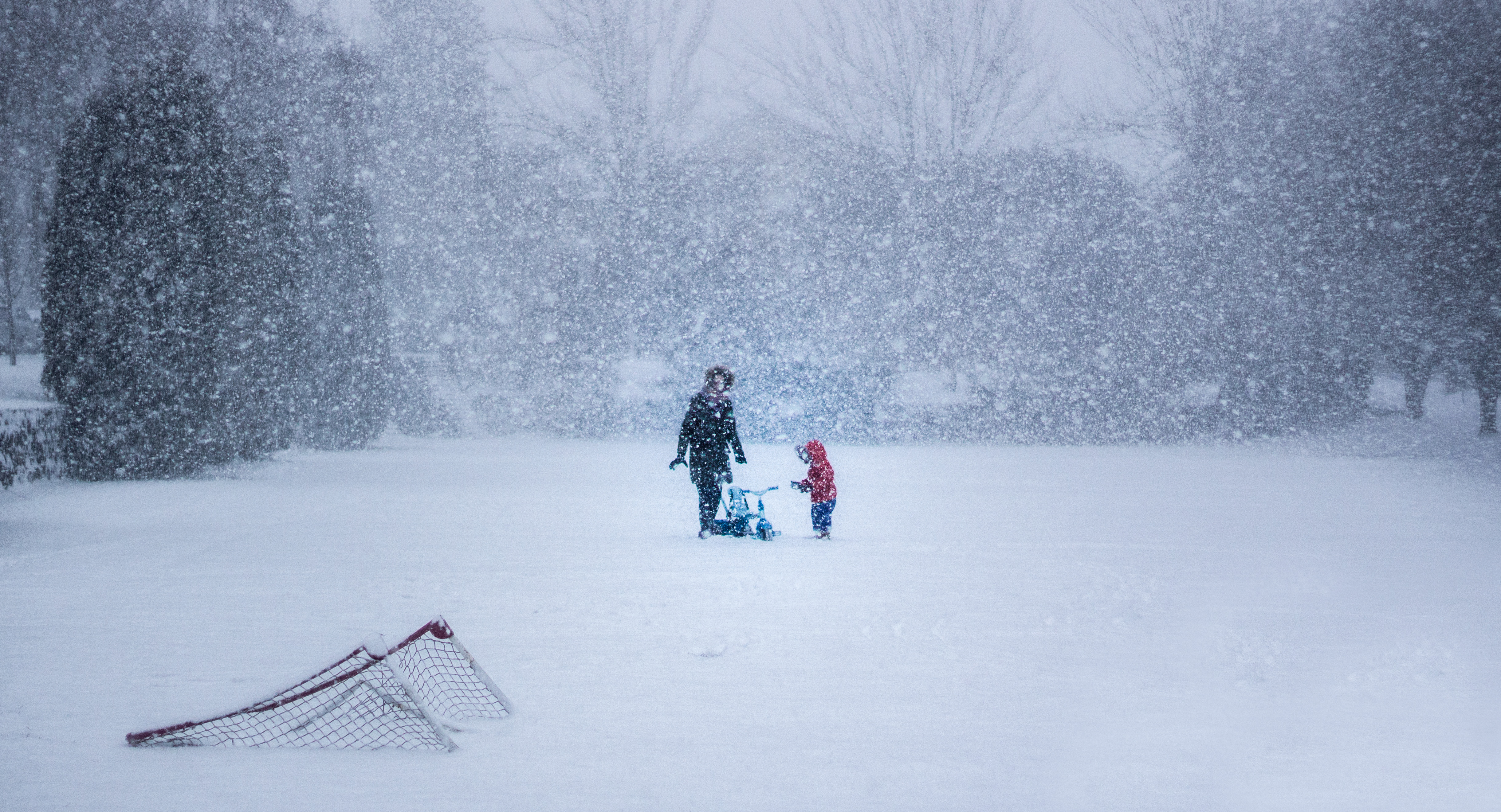 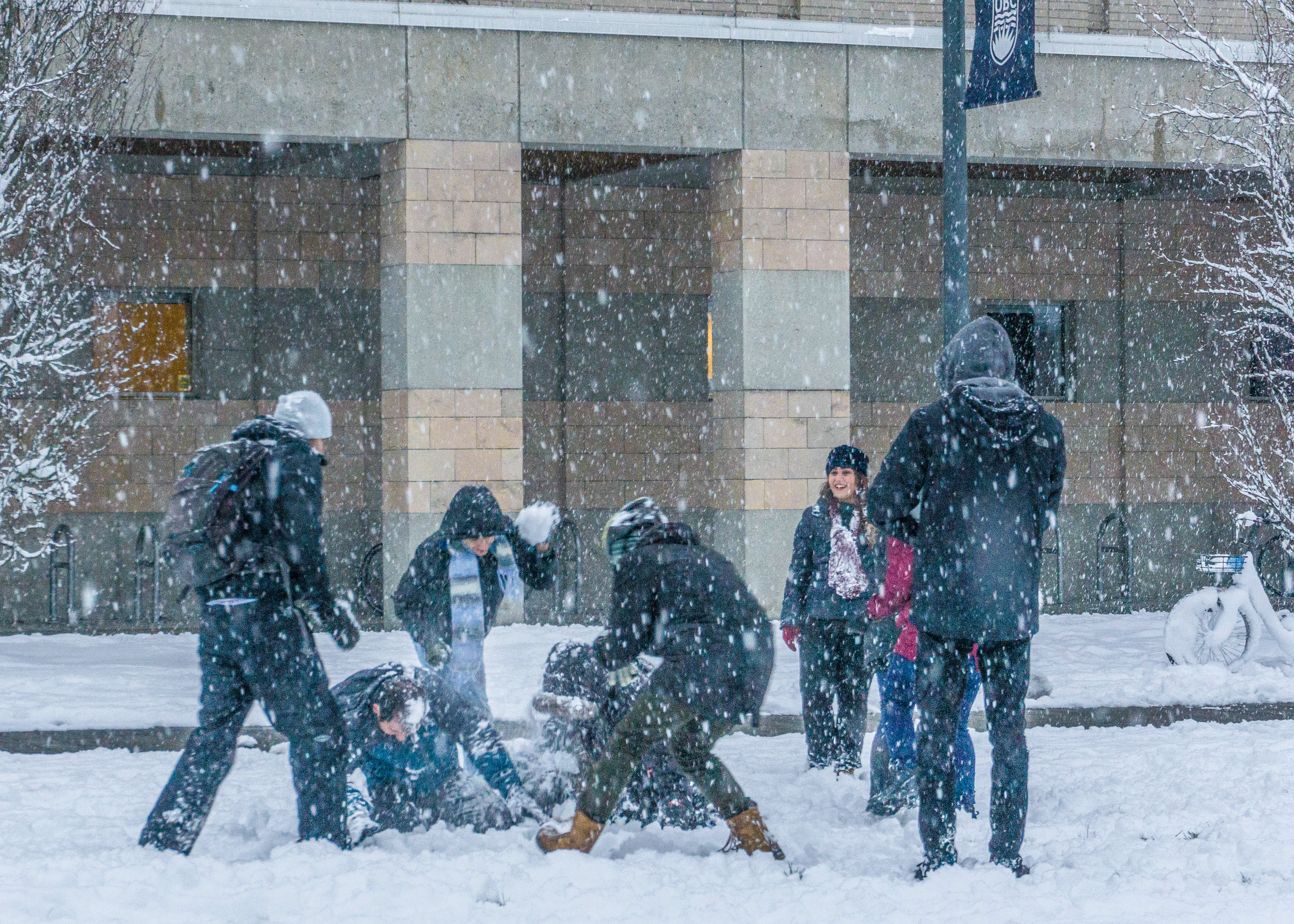 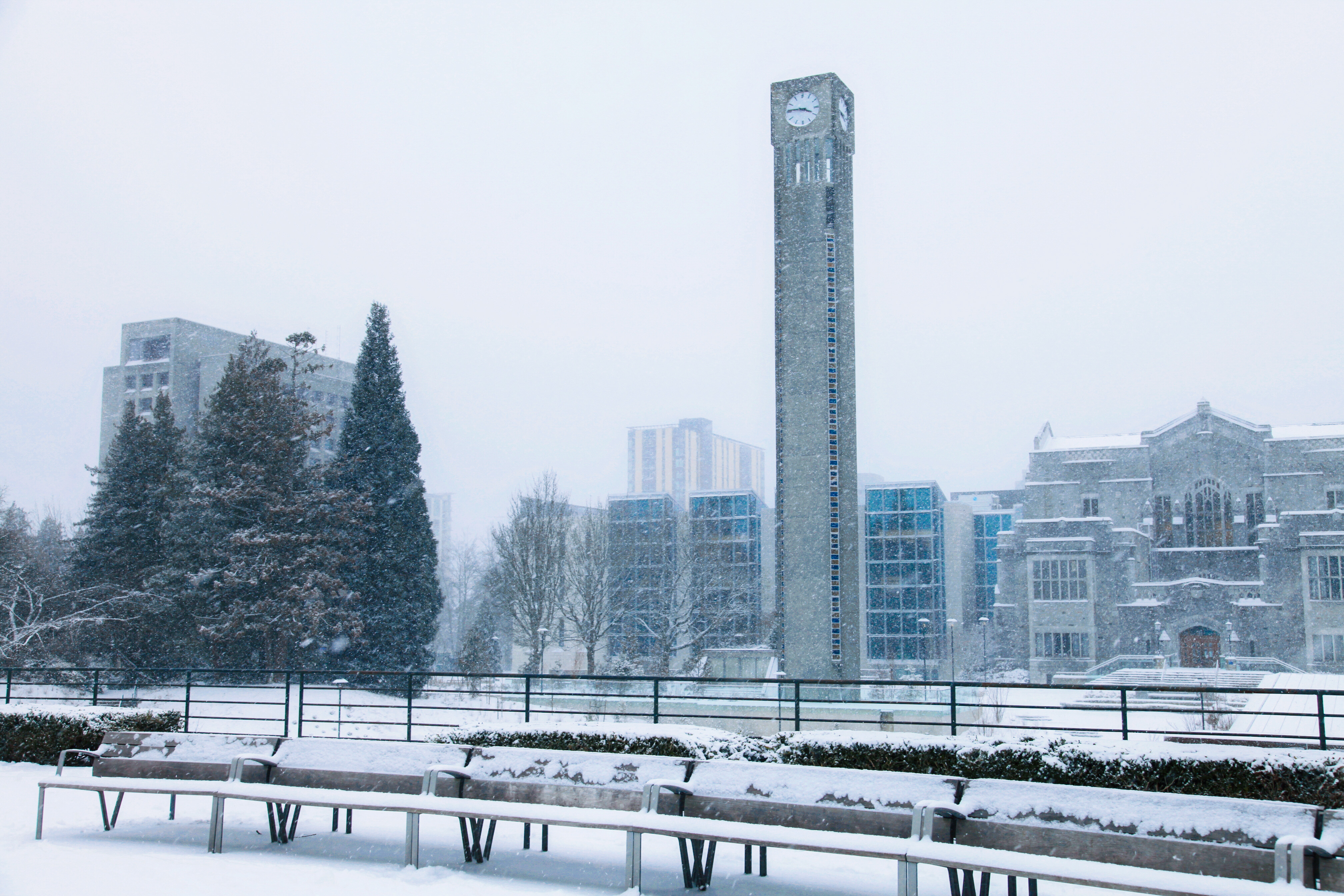 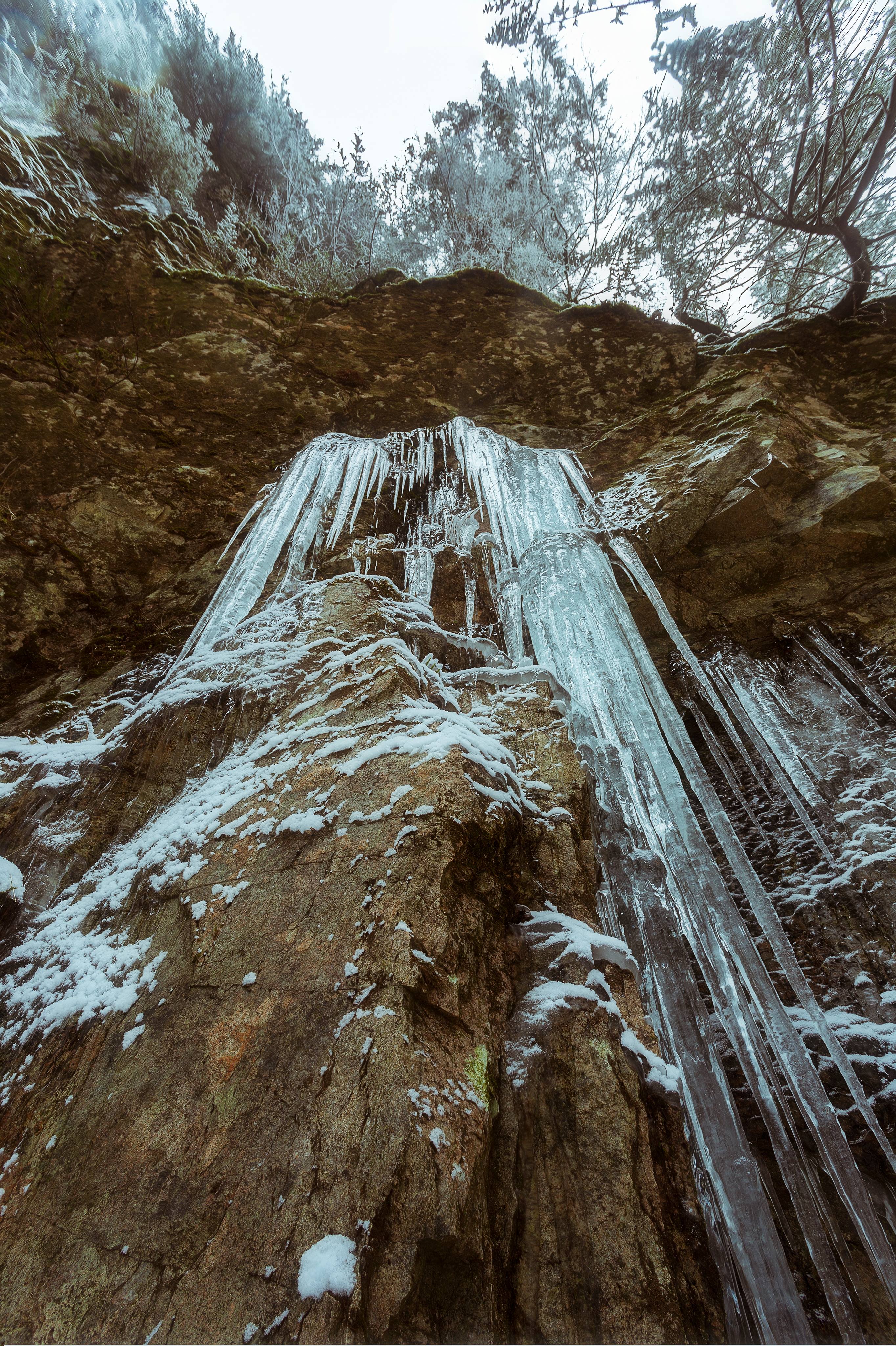 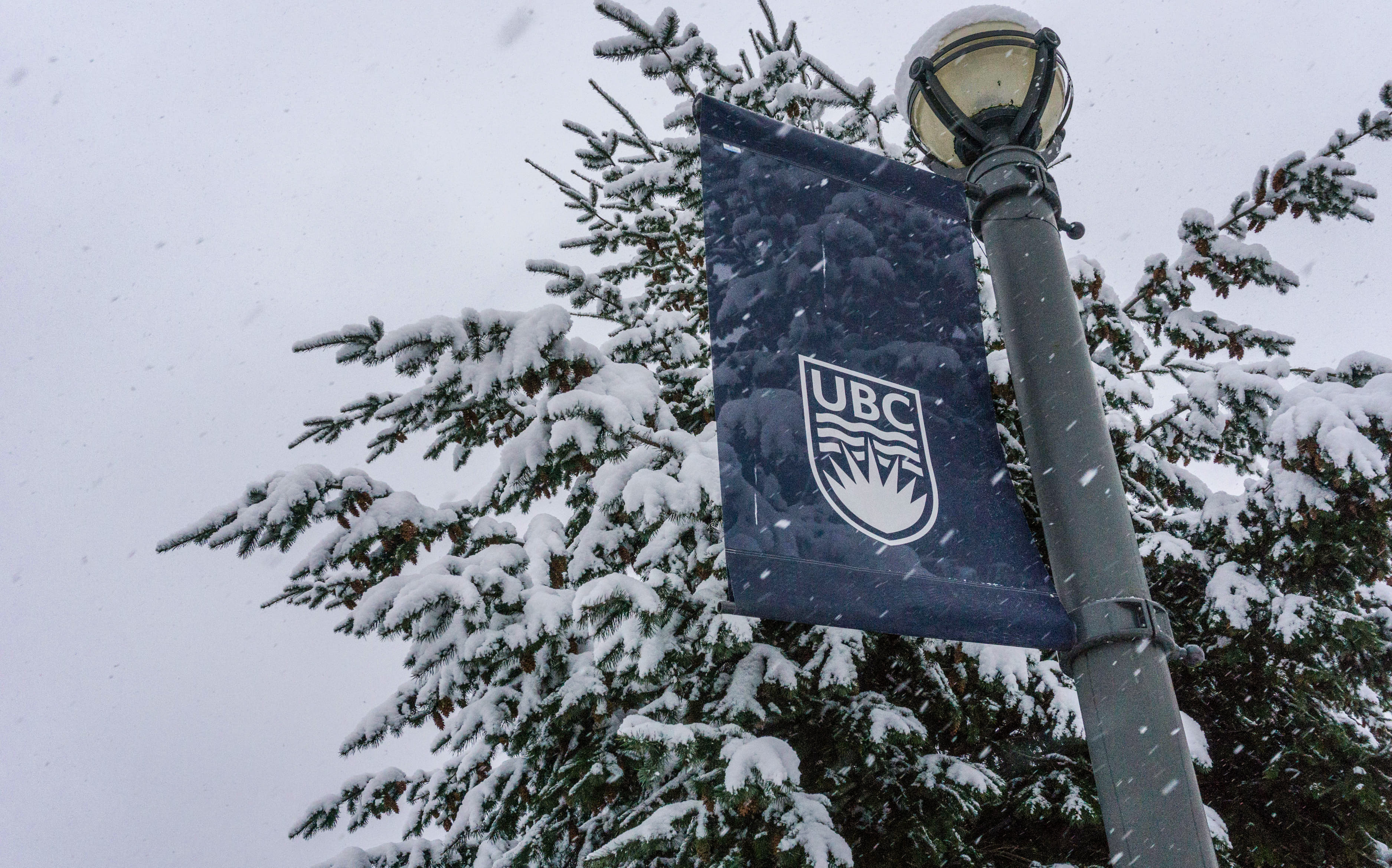 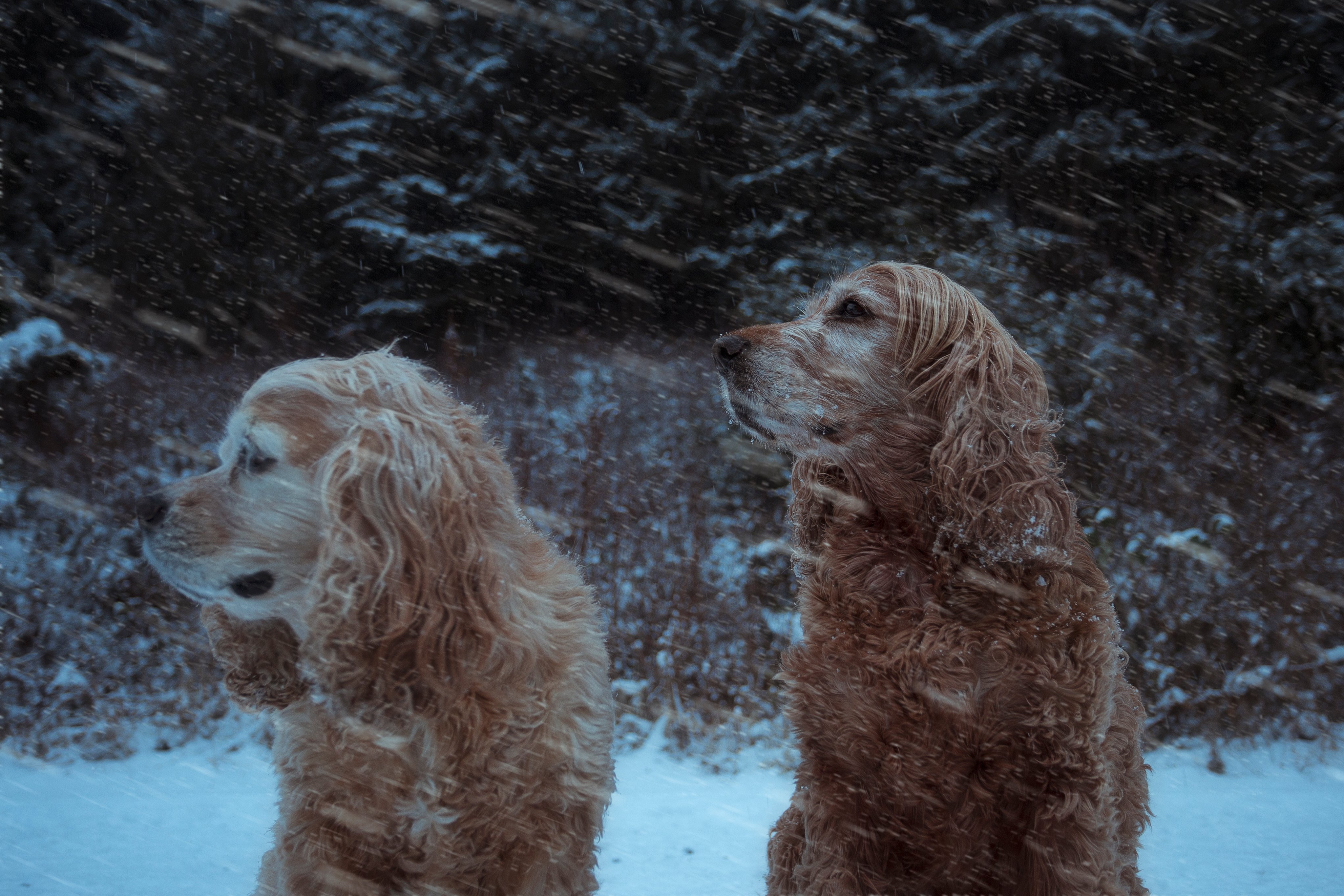 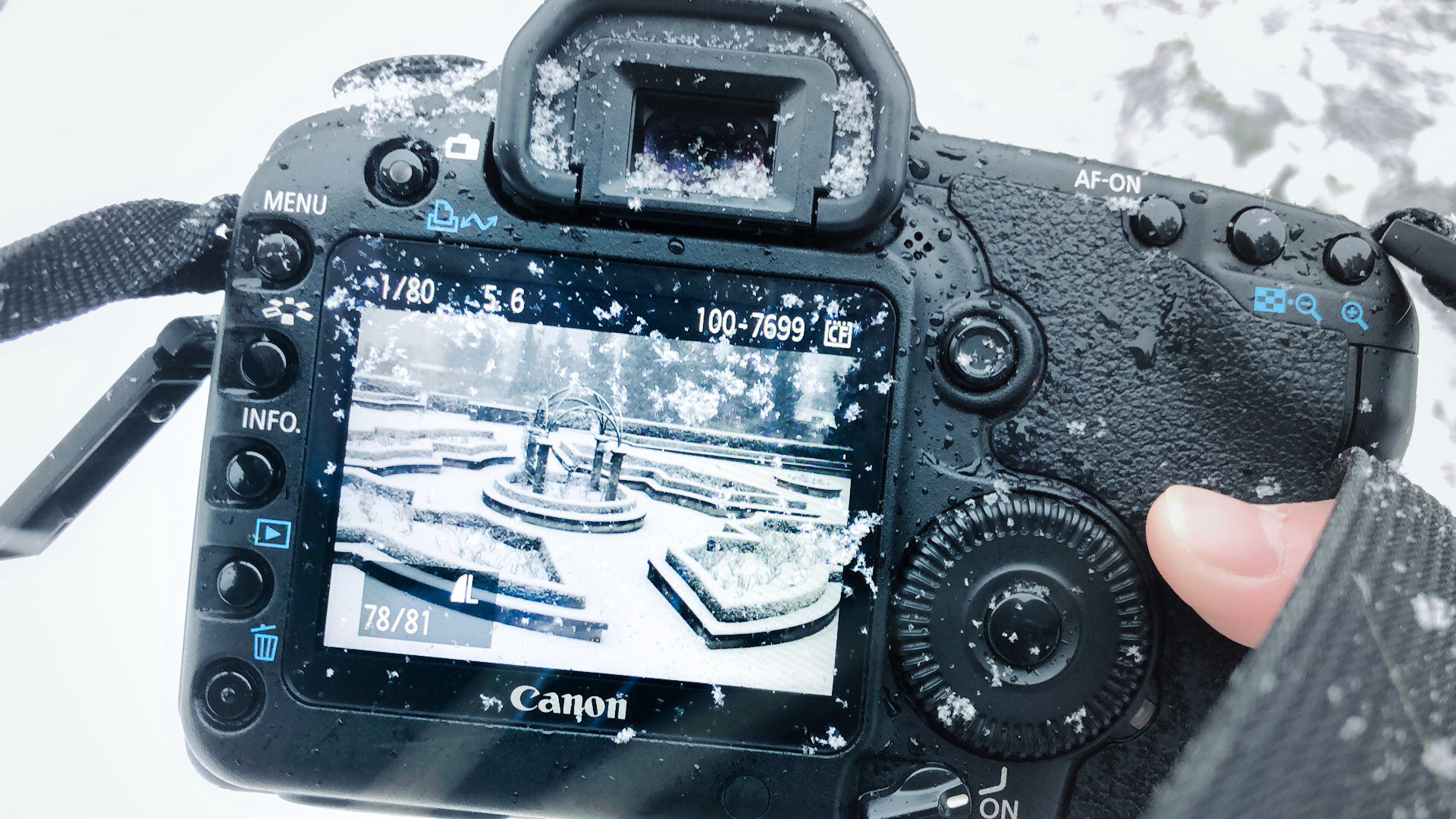 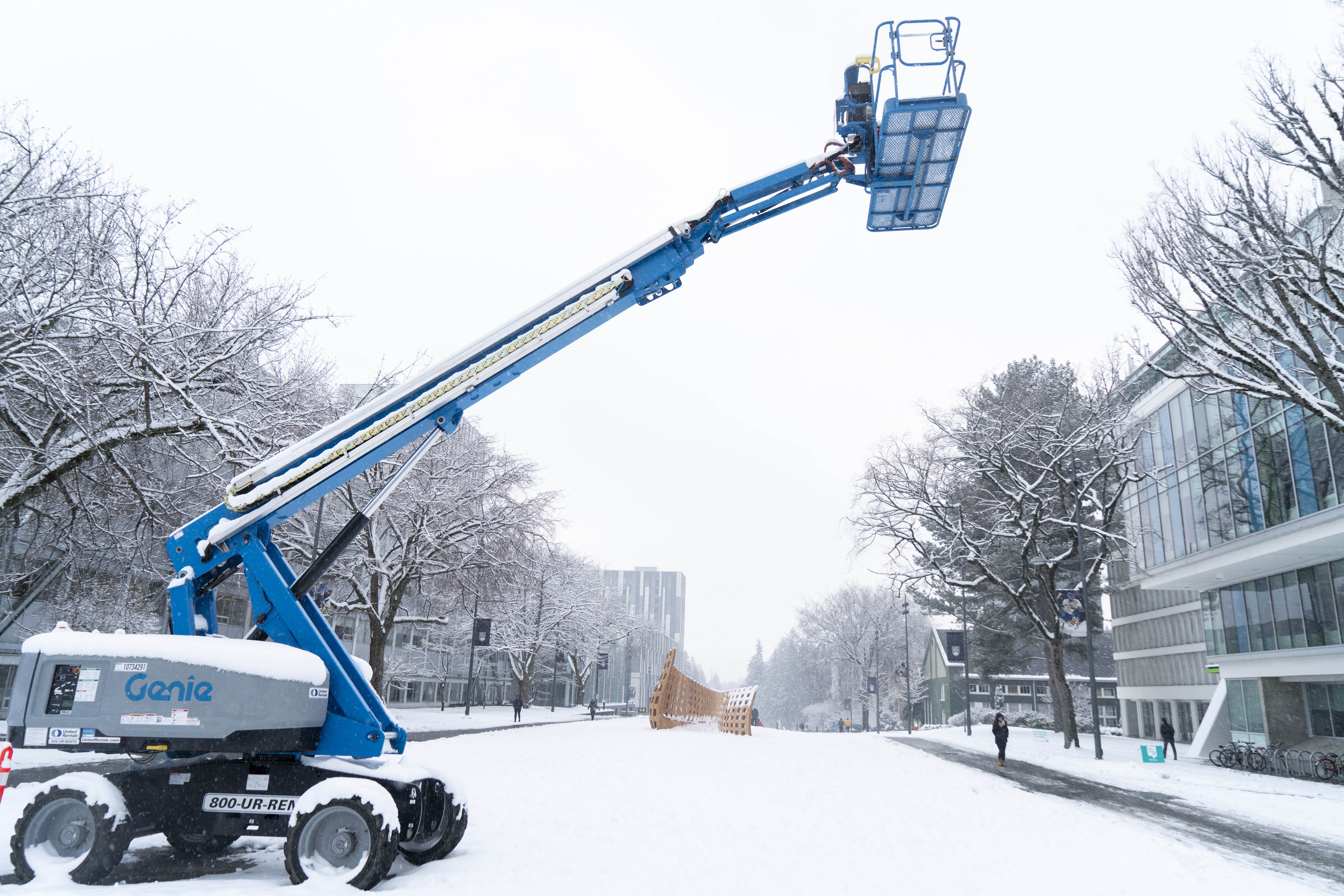