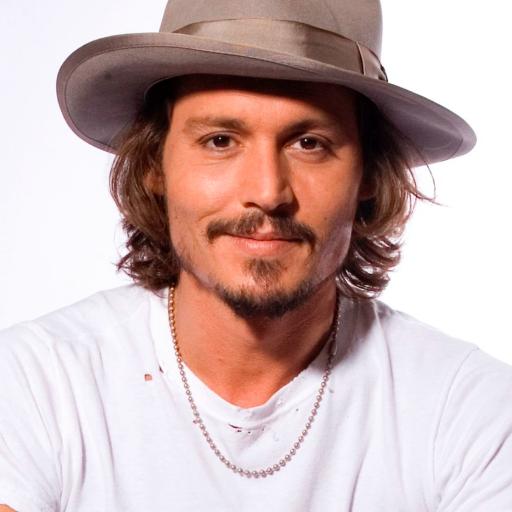 Okay, so I don’t know if Santa Ono is actually fan-girling, but I’d like to imagine that he is.

If you didn’t know before, you definitely know now thanks to Ono that Johnny Depp is filming a new movie on campus.

Earlier today, Ono tweeted a photo of the actor, welcoming him to campus.

We welcome Johnny Depp to our beautiful campus pic.twitter.com/xHJZLQOmvZ

The photo isn’t actually on campus, but is an old photo of Depp from 2013 and his current Wikipedia profile picture.

While we don’t have a confirmation that the filming on campus is for Depp’s new movie Richard Says Goodbye, he was seen filming on July 31 downtown with his co-star, Zoey Deutch, so it’s a pretty safe bet.

While it's exciting to have a huge Hollywood star on campus, apparently the set is quite disruptive.

@Ubyssey Why no coverage of Johnny Depp on campus filming all week? Very disruptive to resident members of Green College! #UBC

Keep an eye out for the actor and top Ono’s tweet with a photo of Depp strolling down Main Mall.