Hundreds of hackers descend on UBC for nwHacks 2018 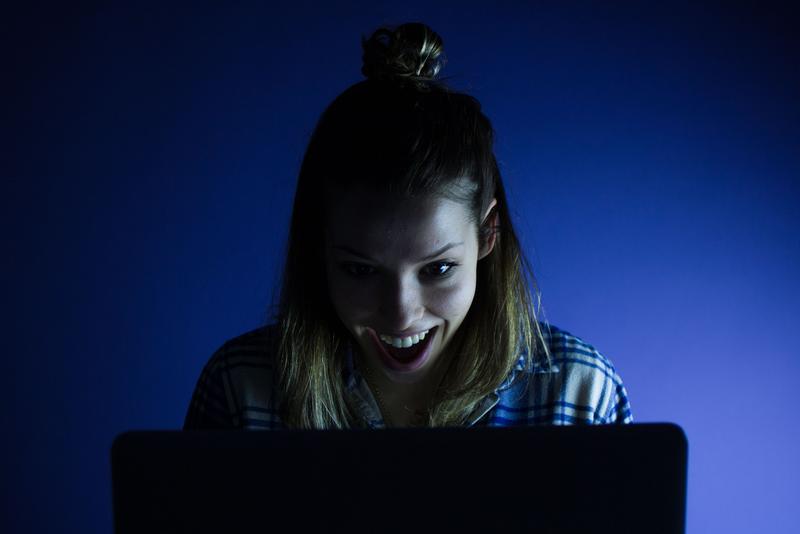 nwHacks is a yearly hackathon put on by Startup Storm, UBC’s club for designers, entrepreneurs and programmers. The goal of the event is to demonstrate that the Pacific Northwest is more than just a training ground for developers, but a place where tech can prosper — and that’s hard to dispute, since nwHacks is the largest event of its kind in Western Canada.

For the uninitiated, a hackathon is an event where developers meet up, form teams and create tech, apps and programs within a given time frame for cash prizes. At nwHacks, “hackers” — coders, developers and designers — had 24 hours to develop their ideas. The event was open to high school and university students in Washington State, Oregon, Alberta and BC, and boasted a turnout of over 600 people.

Event organizer Luce Li said that the benefits of hackathons is that “there is something for everyone. It can cater to people from so many different technical backgrounds.”

But one of the largest challenges with an event like this is getting newbies confident and comfortable to participate.

“It can be very intimidating to come out, especially if you attend and you don’t know anyone,” said Liu.

Many hackers had never met each other before the event, but were still able to generate interesting ideas and technology. A group who were working on an internet content aggregator for interests groups said that one of the benefits of nwHacks is the opportunity to do personal projects as well as seeing all the projects that others are working on. UBC student Karan Grover said “it gives you motivation to just get started and work.”

The team behind nwHacks hopes to continue their success next year, so if you have the next big app idea, keep your eyes open next January.