Only partially relevant: Avoiding Clippy and other life lessons 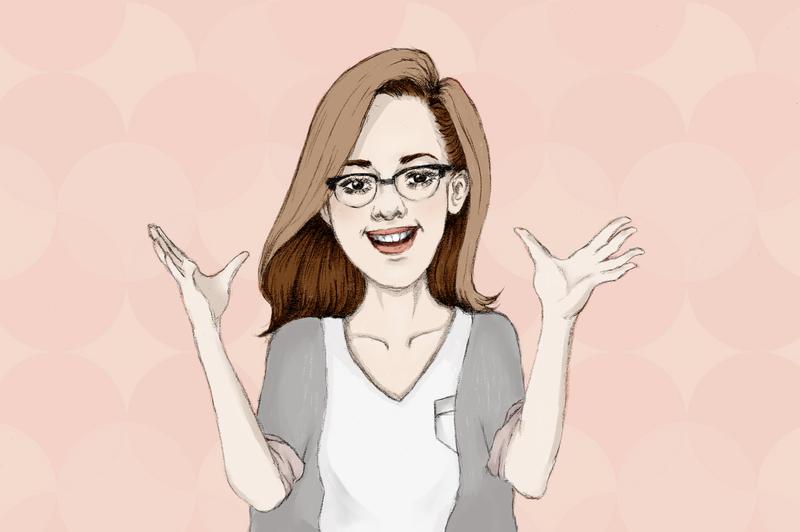 You remember Clippy, the paperclip from Microsoft Word?

There is only one reasonable answer to that question, which is, “Our Holy Father, who art in Heaven, hallowed be thy name. Protect me from Clippy, who is awful and probably a division of Hell, Inc. Amen.”

If — via some memory-altering curse — you don’t remember Clippy, perhaps this conversation circa 2003 will jog your memory:

Clippy: I see you’re trying to write a letter. May I be of assistance?

You: Absolutely you may not.

Instead of directing their rage towards something more deserving (war crimes in Kosovo, Furbies), the bulk of North America’s late-90s to early 21st century angst was aimed at the grand idea of a Microsoft imagineer, eager to make his mark on Windows 97.

Let this serve as a lesson to all those young visionaries out there — quadruple check your grand idea because there’s a 93 per cent chance that, if left unchecked, it’s hot garbage. Instead, consider the following:

All pretty crappy ideas, right? You might not think so now, but like that Celtic armband tattoo 17-year-old you thought “really expresses universal human spirituality,” you’ll probably realize how dumb that is a few years down the line.

But really, I’m sure Reginald thought at the time that Clippy was a great plan. Just like how your roommate in Totem thinks it’s a great plan to become a DJ since he’s become “really passionate” about EDM in the last two months.

Yet in hindsight, Clippy’s hideousness is clear. Take his shadow, for instance — not only does it look like one of those googly, straw-wielding beer-holder hats, but it also serves as a reliable portal into the inferno’s depths. Said hideousness is potentially what awaits you.

There are a lot of distracting potential ventures on the way to figuring out what badassery your brain is capable of. For instance, I recommend steering clear of starting another artisan “shoppe,” be it for coffee, baked goods, small dog-vests… Just don’t do it.

I know you have so much more in you. The phrase, “Think outside the box,” isn’t a multiple choice question where all roads lead to Thailand for so-called metaphysical awakening.

And since you’re a super mega-genius, it’s all the more imperative to make sure that grand idea of yours is worthy of you — not your own personal Clippy. Sure, it sounds good at first, but upon implementation it is so universally despised that its heinousness unites sparring religious sects the world over.

Because, dear reader, I know you’re capable of something so much greater than Clippy. Or Green Day’s Insomniac.