The six most litigious professors that we can't spoof 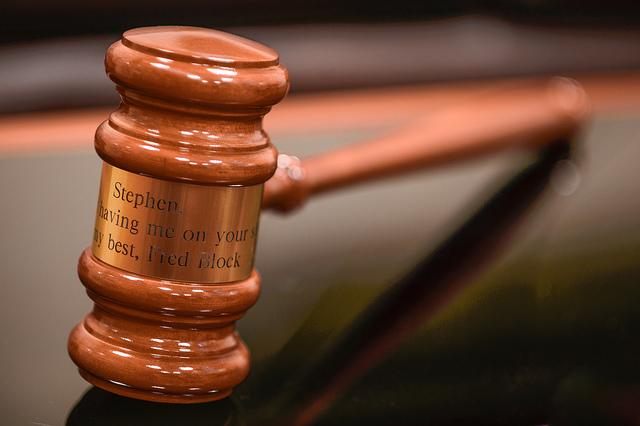 Human extortion expert Dr. Ronald Fenceman, OBE, has filed suit against NICE 15 times for articles that portray him as a condescending chest wound, regardless of their absolute factuality. Photo courtesy Douglas Palmer/Flickr

Human extortion expert Dr. Ronald Fenceman, OBE, has filed lawsuits against NICE 15 times for articles that portray him as a condescending chest wound, regardless of their absolute factuality.

I smoked hash with human resources professor Dr. Breault Cheltenham after my COHR 311 final. He told me that if I put this encounter in print he would bring the full force of Canadian libel law down upon me “with the strength of Jove.”

Has grappled with the University of Butt Crack on six different occasions to stop its systematic extermination of all the black-capped chickadees on campus — according to their 2017 settlement, we can’t even mention her by name, let alone the subject of the lawsuit.

After his fifth divorce, Professor Beaver has a lawyer on retainer to protect against any allegations of belligerence in the classroom. His catchphrase is “good thing I have tenure!”

Has beaten three charges of police car arson and has the perpetual backing of the Canadian Civil Liberties Association — will not spoof out of pure respect.

Is essentially the Spartacus of the academic publishing world. Dr. Turgenev has gotten 16 articles retracted for misrepresenting her support of the Cuban government and has accrued over $4 million in settlement payments, accounting for the 2018 price bump in 4 leading poli sci journals. ☺