There. I said it. Racket isn’t a real programming language 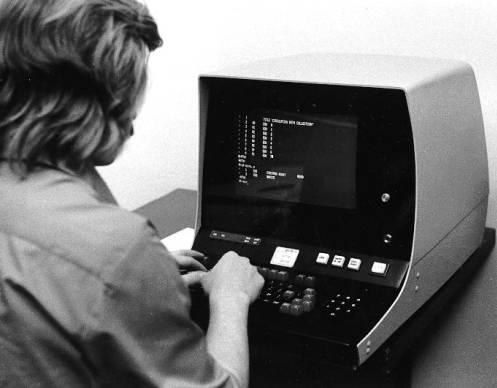 I know people will hate me for saying this. File The Ubyssey

Thanks to the cultural mood of the modern era, it has become harder to speak your darn mind about things without worrying over what the rest of the population thinks. In this article, however, I will attempt a feat of bravery. I will say what has to be said, even if it’s not exactly what other people want to hear. Are you ready to hear it? This is my truly uncompromising opinion: the programming language known as Racket does not compare to real, actual programming languages.

You may be asking yourself what Racket is. I see you haven’t taken CPSC 110, as this so-called language is found almost nowhere else. It’s the perfect ‘language’ for the course, where students are taught programming basics like generative recursion and sorting algorithms, before tackling more advanced concepts like loops.

In the real world, however, software developers use actual, practical languages like Python, C++ and to a lesser extent Javascript. The thought of using Racket never crosses their mutable variable-corrupted minds.

Just because its inventors surrounded some pseudocode with an arbitrary amount of parentheses doesn’t mean they get to call Racket a real language. I know people will hate me for saying this. Old habits, especially ones made from design recipes, die hard — but hey, it’s just my personal opinion.