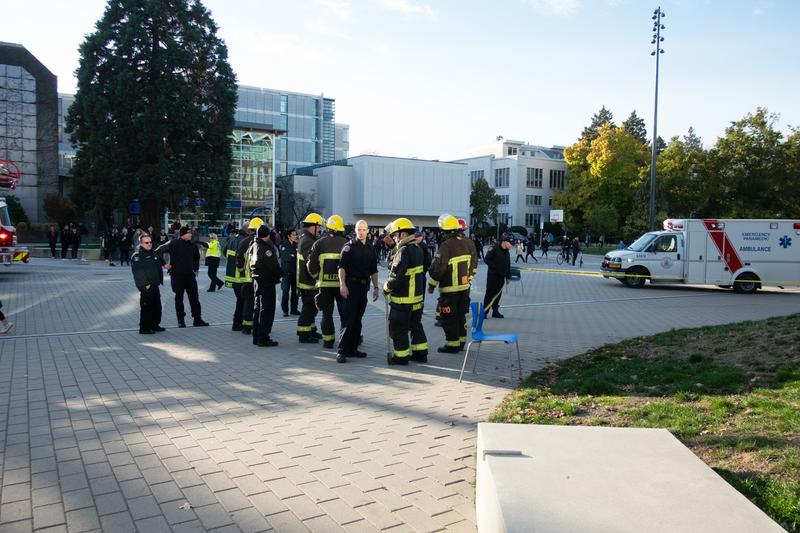 “It could be a spill from batteries or or broken light bulbs, but I can’t say for sure.” Patrick Gillin

Around 3 p.m. five fire trucks, two hazmat teams and campus security arrived right outside the Nest to tend to a mercury spill. 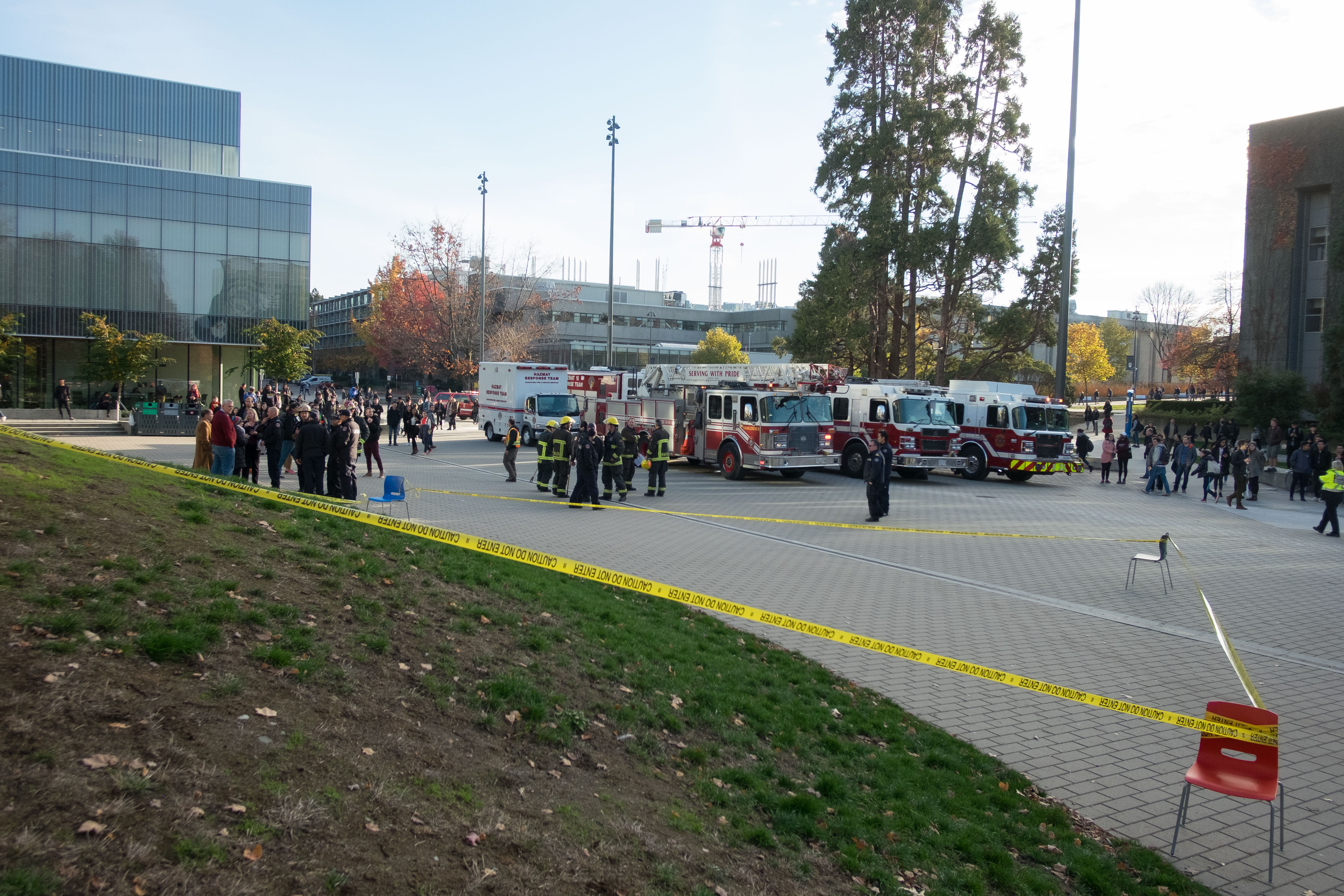 Our news and photo editors were dispatched out to the scene to see what happened, how the spill occurred and if anyone was getting high in the process.

“It probably bubbled out of UBC’s crust,” said Nivi Thatra, the Ubyssey’s science editor — then she laughed at my question about where mercury comes from.

Then she answered seriously, “it could be a spill from batteries or broken light bulbs, but I can’t say for sure.”

However, it turns out that the “big mercury spill” was actually about the size of my pinky toenail. 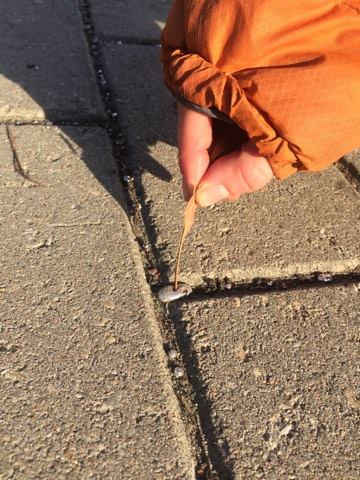 Our next question was then how someone even noticed that there was a mercury spill on campus — it’s odourless, colourless and very toxic. And then we were notified of the most tragic part of this story.

A puppy stepped on the mercury and hurt its paw — according to our photo editor anyway. This hasn’t been 100 per cent confirmed and if for some reason he is playing a cruel, cruel joke on all of UBC, we will oust him from his job and this country.

The Ubyssey has yet to receive an update on how the pupper is doing, but we have it in our prayers.

There is tape around the exposed area and an external company is coming in to remove the spill, but all of the fire trucks — and the 100,459 firefighters — are gone.

But we’re still more concerned about the puppy.