The 10 worst profs at UBC, according to ratemyprofessors.com 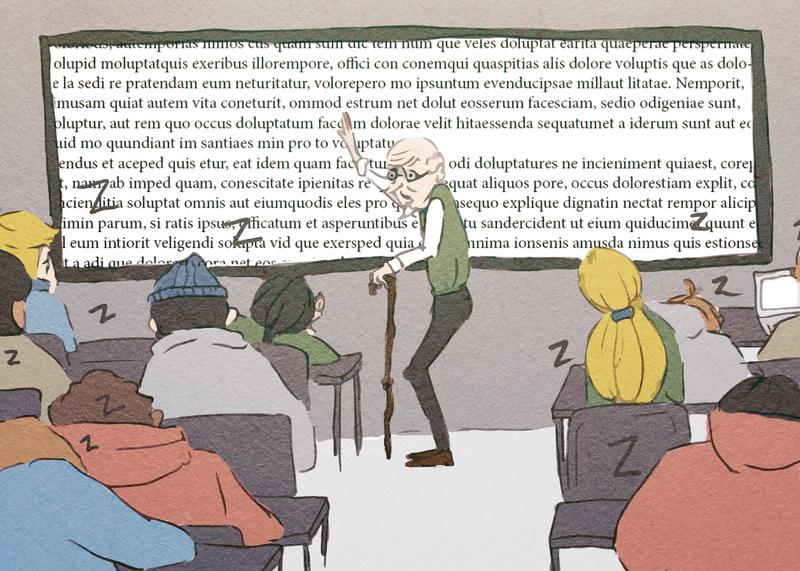 Chances are that if you've ever signed up for a class in university, you've looked at ratemyprofessors.com. The online hub is for students to share feedback to other students on great — or terrible — professors they've had. We looked at professors, sessional instructors and other faculty listed on ratemyprof with more than 30 rankings (about a full-sized small class) and then filtered out the lowest-ranked of the bunch. The quotes are taken from their ratings page.

"Doesn't care about students and assumes that everything is easy/you already learned it in high school. Thinks that yelling is helpful."

"Really boring and talks too much about something pretty obvious instead of core concepts."

"Really hard, not approachable, moved way too fast and his notes were useless to study from."

"His solutions are not only confusing, but also wrong."

"Besides the fact that he can't teach, he degrades his students, discourages them, insults them and treats them in a completely unprofessional manner."

"There's really nothing quite like sitting in one of his classes and listening to this man rant for 30 minutes only to have it end in, 'Oh, this isn't really necessary for you guys to learn.' Useless."

"Absolutely useless and most pathetic excuse for a professor I have seen so far. What, does UBC pick professors of the street?"

"Would have a good shot at winning the worst teacher at UBC award — he is definitely one of the top contenders."

This article originally included Moshe Shapiro, who passed away in 2013. The Ubyssey regrets this error.