The Dingbat: The Cairn to my fountain 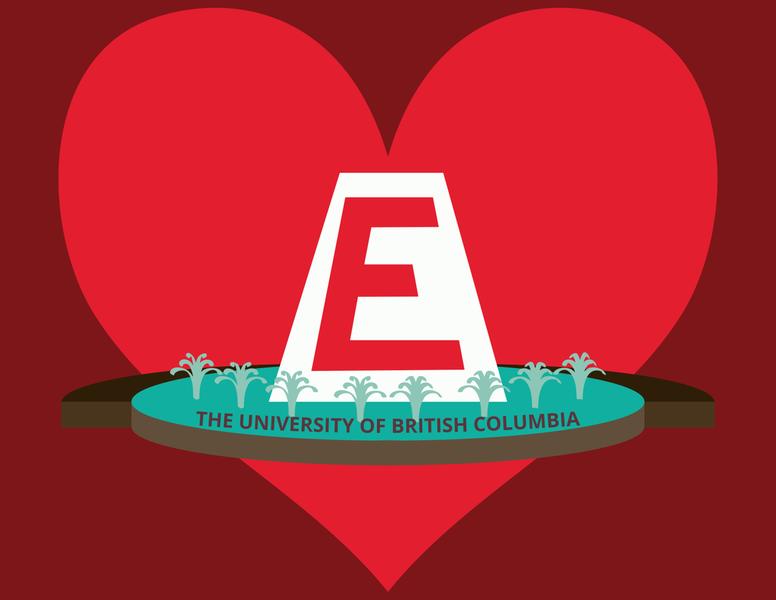 He’s compact and made of concrete. I’m much larger and full of fluid. It worries me. Ella Chan

Since the day I was built, I’ve known there was only one structure for me. My water was flowing, I was shiny and sturdy. They say love happens when you least expect it. And one day I looked to my left – and there he was. He’s been kicking around UBC since 1966, so the age difference is certainly on my mind a lot. But why does that matter? I may just be a fountain, but we have a lot in common and it’s not just the concrete.

A few times, I’ve felt like he was making a move. When I was vandalized this past fall, he said “I wish it had been me instead of you. You’re so much more central to student life.” And on one particularly beautiful Vancouver night this summer, he said softly, “I wouldn’t want to be permanently situated beside any other structure.” Ponderosa tells me I’m a strong, self-supporting structure who “don’t need no Cairn.” But she’s been going with Orchard Commons for a while now, so she can’t really talk.

Cairn has a good group of friends, which is important to me. Well, maybe they’re more like supporters. Like, whenever he’s vandalized or looking rundown, the EUS painting team will fix him up. He’s even popular with people not in engineering. They admire him too. Sure people want to hang out on my benches, but do I get decorated seasonally? Am I revered? No to both!

And then there’s our difference in size. He’s compact and made of concrete. I’m much larger and full of fluid. It worries me. Sometimes I think this could really get in the way of us getting to know one another.

But these negative thoughts don’t stick in my mind for long and certainly haven’t stopped me from daydreaming about our future. My perfect date with the Cairn would be a sunny day in September, when it’s bright and my metal spell-out of “University of British Columbia” really shines and my water sparkles. It’d be early enough in the semester that no one has walked through me yet or filled me with bubbles. Anyways, Cairn, whose big red E looks amazing in this light, asks me if I’d like to “hang out sometime, you know, just the two of us.” I say yes. We spend some time eavesdropping on visitors strolling Main Mall. He compliments me on my spouts and we discuss how I can change the height of my water. If things hadn’t ended so badly with Flag Pole last year, I would suggest that we watch the sunset over the Rose Garden, but that would feel like rubbing it in. Instead, we’ll gaze up at the sky and take in the clouds. If all goes according to plan, I might splash him at the end of the night.

The Dingbat is The Ubyssey’s new humour column. You can submit completed pieces or pitches to Angela O’Donnell at a.odonnell@ubyssey.ca. 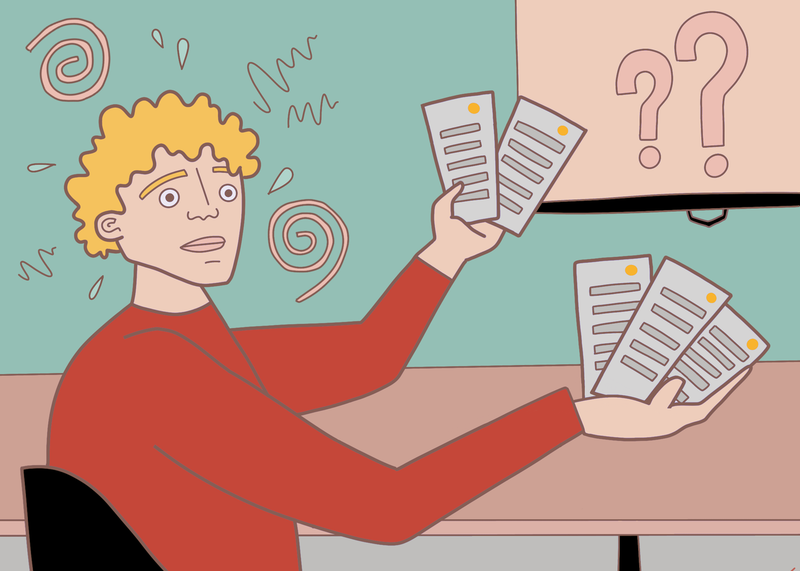 The Dingbat: Day 476 of the new 2046 Sustainable Waste Management Initiative