The Dingbat: The Bloc Québécois aren’t running a candidate in Vancouver Quadra and I’m very, very mad about it 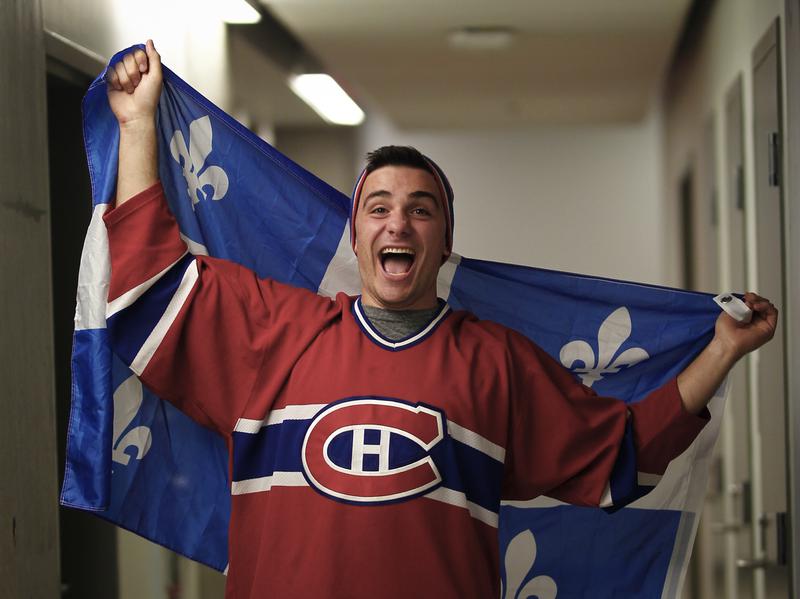 Over the past few weeks, thousands of Vancouver Quadra residents have been making their voices known in this great Canadian system that we call Canadian democracy. As they fill out their ballots, these brave voters notice a void amongst the list of candidates: a light-blue, centre-left void, to be precise.

That’s right. If you’re a resident of west Vancouver and want to vote for the Bloc Québécois, prepare to be disappointed. Then, prepare to get mad.

First, a little background: According to Wikipedia, the Bloc Québécois are a party of “social democracy,” “Quebec sovereigntism,” and “environmentalism,” amongst other things. At least two of those are incredibly relevant to UBC students. But when you ctrl+f “UBC” on said Wikipedia page, you get a measly two results, both located in the references section, which no one reads.

The party has a lot of explaining to do if it wants to get UBC students to vote for them.

In the English language debate, when Yves-François Blanchet said that his party will “stand up for Quebecers and only Quebecers,” a presumably non-zero amount of Vancouverites resonated with the leader’s statement. Who will speak for these people?

I’m so mad. I haven’t slept or showered since the writ was dropped. If enough people join me in this, the Bloc will have no choice but to run a candidate here. We don’t have much time, though. Once the 2019 federal election is over, no candidates will be able to run in it, no matter how much of a Quebec sovereigntist they truly are.