The Society of Thoth: How The Ubyssey began as an actual cult 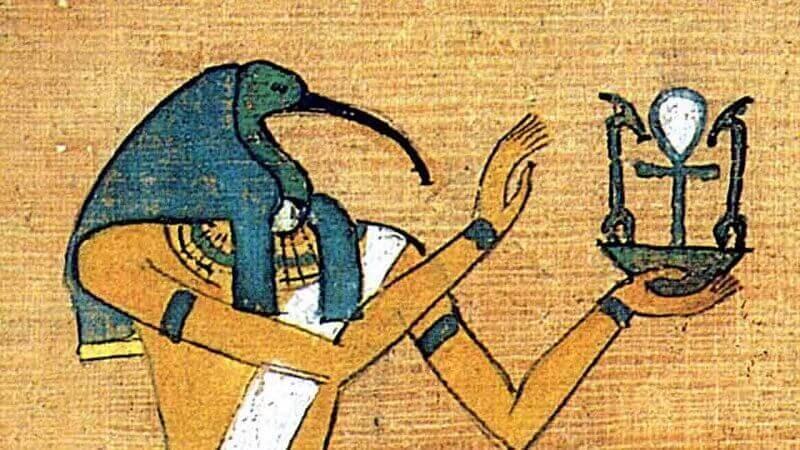 Here at The Ubyssey, we often joke about how we are a cult of hacks and other keeners who nerd-out about news articles with each other. But back in the days of the 1920s, UBC's student newspaper took its cult-like status a bit more seriously.

The Society of Thoth was born in 1926 from members of The Ubyssey with the specific mission statement to “[increase] the gaiety of nations, by the development of wit and humour.” As early as the second ever print issue of the paper, the society laced cryptic messages in amongst The Ubyssey's news articles.

Indeed, The Ubyssey began as a low-key cult newsletter and quasi-message board. Students could join the society by scanning print issues for hidden messages and announcements. Initiation rituals and tales of how all of this came to be are shrouded in secrecy, but it's assumed copious amounts of alcohol was involved — but what else is new? One thing that was abundantly clear though is that this crew of Ibis worshipers saw themselves as the sacred agents of school spirit first, and journalists second.

How did this all work? Well, the leader of the Society of Thoth was called the Grand Scribe and was elected much like the way in which current editors of The Ubyssey are hired. All other members were known as scribes and were, of course, exclusively men as was everything was in the 1920s.

The society first burst into the collective conscience of UBC with its “Royal Egyptian” pantomime ballet of sorts at UBC's annual Homecoming night. While Homecoming was likely much different 100 years ago, my imagination paints a portrait of men clad in tights and elaborate costumes bursting onto the field with the Thunderbird football team at halftime and performing the 1920's version of Beyonce's Super Bowl spectacle. Perhaps this is a tradition The Ubyssey could bring back next year.

The Society of Thoth held secret meetings at the Point Grey campus and credit themselves with being the first habitues of what is now known as Wreck Beach. Perhaps this cult is responsible for the formation of Canada's only nude beach, but who's to say?

In the article clipping below, Steve Howard reminisces about his glory days with the Society of Thoth and the newspaper... admittedly with a healthy dose of sexism among other things. But while our editors and staff are much more diverse today, some things never really change.

I can confirm that the fumes of beer still permeate the palace and pages of The Ubyssey even after we've just moved into a brand new building. And while the Tamale House is no more, we have our secret meetings at the Coppertank now where we've plotted more than one heist in recent years.

So come write for us and join the cult. What are you waiting for?