There's a contest to name the new bubble tea shop in the Nest! 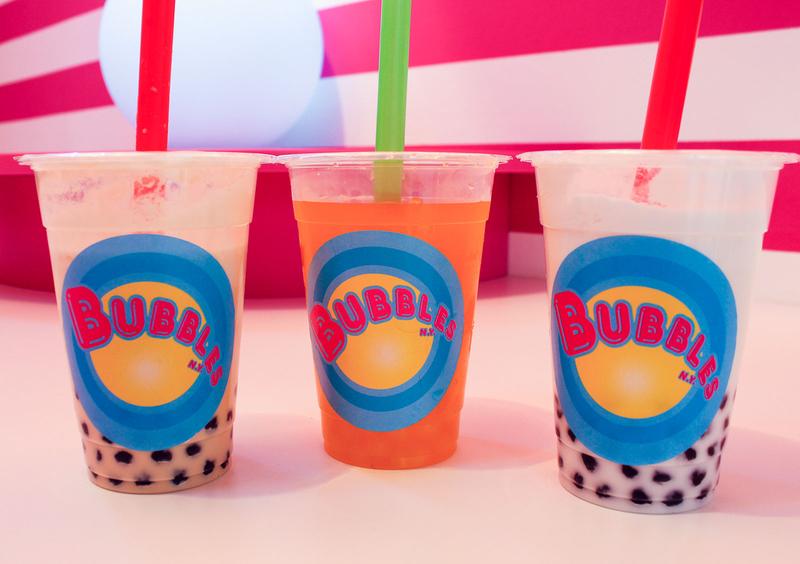 In case you haven’t heard yet, some-tea-ng new is bubbling in the basement of the Nest. Hopefully that spectacular pun was a good indication that a bubble tea shop is set to replace Lowercase this summer — and the AMS is running a contest to name it.

The winner gets a drink named after them, so this is your chance to make UBC history. To enter your brilliant name idea, simply leave a facebook comment or tweet @AMS_UBC with the hashtag #NameMyBBT. I’m pretty excited to see what the winning submission will be. In the meantime, here are some suggestions to get everyone started — all laden with tea puns of course: 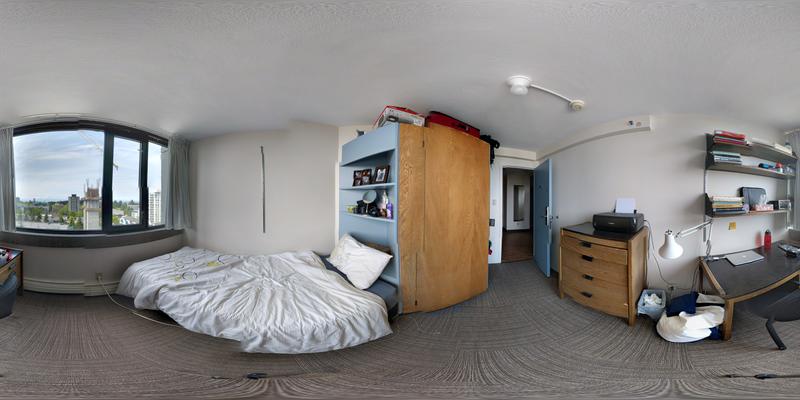 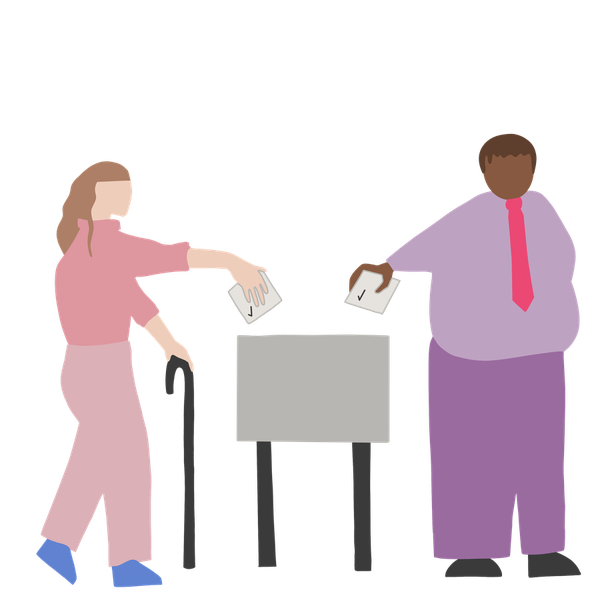 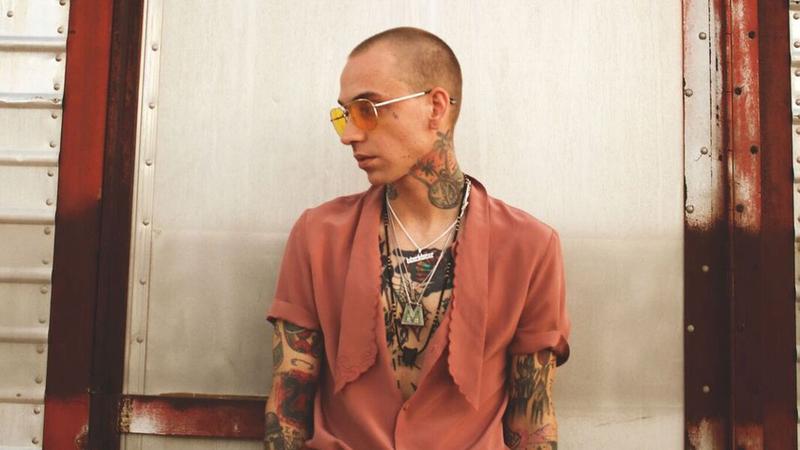