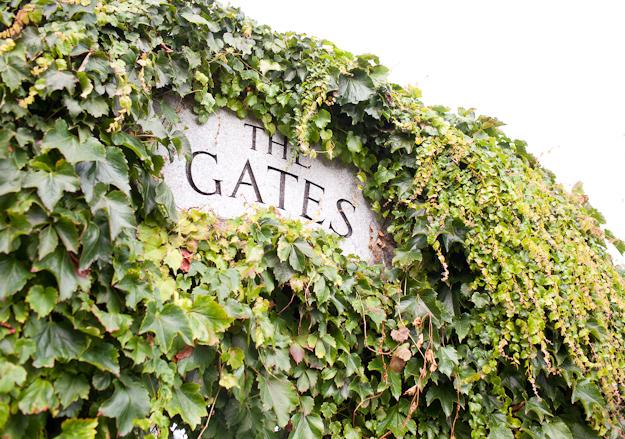 Do you know what our most-read article is? It's not about ice cream or nap rooms — it's the yearly admission stats article we put out every year. Thousands of eager high school students who are frantically Googling everything they can about UBC can't seem to get enough of this info, so here's the latest.

What kind of average do I need?

Science had the highest domestic admission average at 92.9 per cent, with engineering (applied science) and commerce being not far behind with 92.8 per cent and 92.6 per cent, respectively. The lowest was bachelor of science (wood prods proc) at 76.5 per cent.

For every other faculty's averages, here's a screenshot of a chart that the Office of Planning and Institutional Research kindly provided.

How many get in?

How does that compare to previous years?

International student applications have almost doubled over the past five years from 5,660 in 2012, to 10,744 in 2016, and registration has kept up that pace. There has been a small rise in the number of domestic applications from 18,848 in 2014, to 19,557 in 2016, but the number of domestic students who actually register has remained rock-steady in the mid-seven thousands every year since 2013.

What are broad-based admissions?

Since 2012, students applying to UBC have had to answer a few personal questions, mostly about challenges they've faced and how they've overcome them. The university says this is in order to admit students that may not have had a chance in a solely grades-based scheme and attract students with leadership qualities and high chances of success in the university environment. But since we released the broad-based admissions rubric earlier this year, you have just as much a chance as anyone else at submitting a stellar application.

What if my grades drop?

A common fear — what if you get accepted, but your final grade 12 marks fall from the time you self-report to the end of the year? UBC may re-evaluate your admission if any of the following happen:

A) Your average drops by five per cent or more.

B) Your English or math grades fall below 80 per cent.

Check this page for more, including information for IB and international students.

So am I going to get in?

Tough call. Let's just say that if you're confident after reading this, it's a good sign. Don't forget that even if you don't get in to UBC straight out of high school, it's super easy to transfer in after a year at another BC university!

Best of luck from us at The Ubyssey!