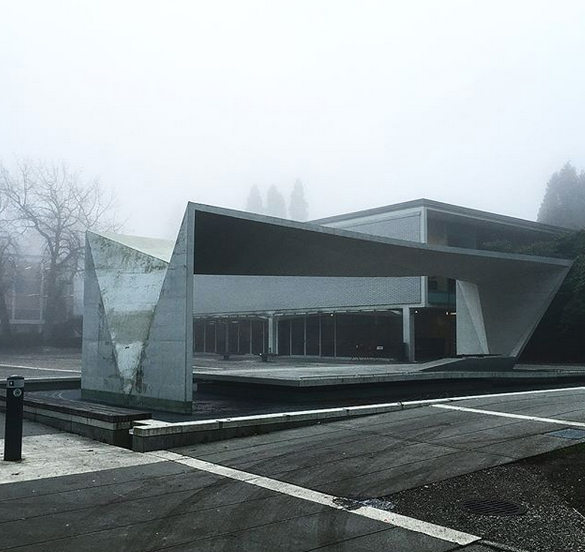 As if Buchanan wasn't already scary on its own. bottomlessbackpack Instagram

On December 6, 2016 UBC experienced a snowfall that caused students to “lose their shit” and yesterday, nearly a year later to the day, students lost their shit for a whole new mystical weather issue — fog.

Clearly, UBC didn't think that exam season was scary enough so the campus brought a strange fog that hung in the air, clouding students minds, forcing them to put down the books and pull up Instagram — as if we needed another excuse to use social media during one of the busiest times of the year. 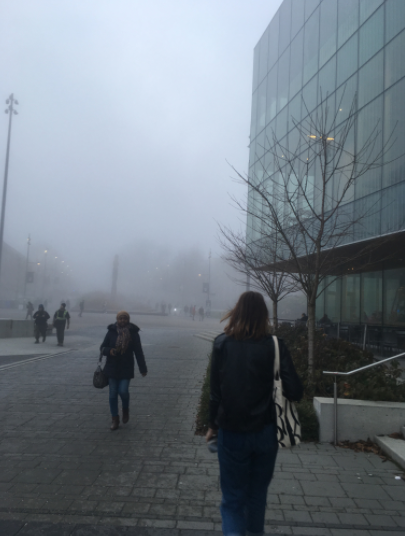 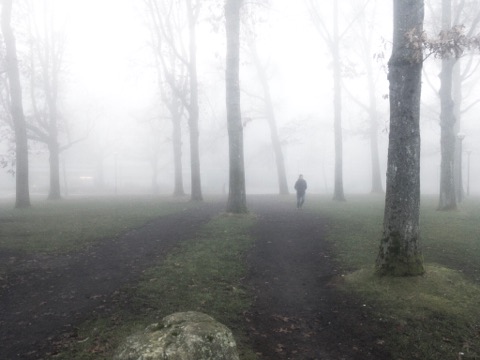 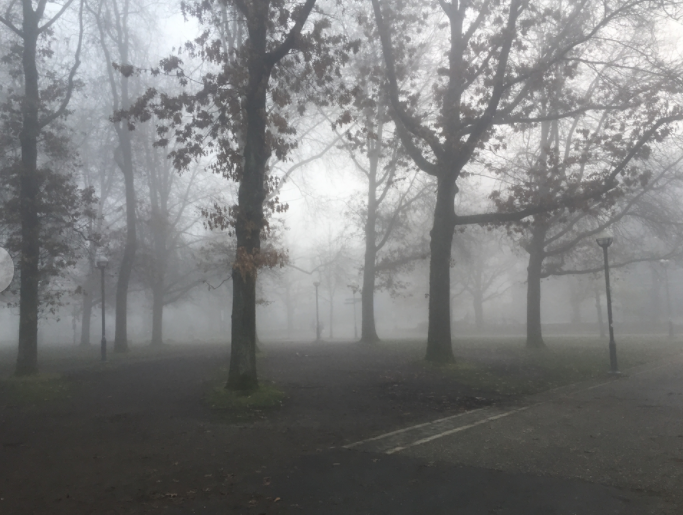 new yorker tote bag in hand, she walks confidently into the abyss

Foggy day. The pink light is from the Horticulture lab near Orchard Commons.

If you talk enough sense then you’ll lose your mind

Just be on the lookout for The Mind Flayer.