UBC needs to step up their nap room game 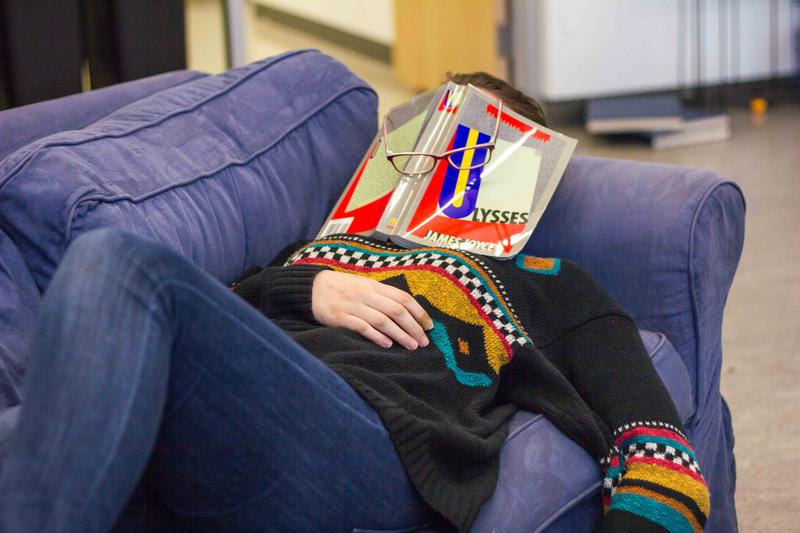 BCIT, you’ve hit a nerve. I’ll be the first to admit, I called BCIT out when they claimed to have the first nap rooms in post-secondary institutions in British Columbia. However, BCIT has surpassed UBC on the nap room front with their brand new nap pods.

These nap pods are located in their library and alarm clocks are currently being installed so students won’t miss a class or oversleep. They even have video surveillance monitoring the pods at all hours, offering a little bit of privacy in a public space.

Most notably — and incredibly emphasized in CBC's article — these sleep pods only fit one person at a time. BCIT has stated that the non-sound proof pods were to prevent any “funny business,” which is hilarious — you’ve got to be pretty ballsy to get into any funny business 15 feet from studying students smack in the middle of campus.

Earlier in the year, Michael Kingsmill — designer of the AMS Nest — mentioned that UBC had ideas for future nap rooms, but no plans were solidified as way back when, students were getting frisky where they shouldn’t have been. Maybe these solo nap pods are the new way to go.

However, CBC reached out to BCIT students and found that some would just prefer more tables and chairs for studying. They also pointed out the cost difference in these simple changes, a couple hundred for the tables and chairs versus a few thousand for the pods.

BCIT is certainly making advances in their nap room construction and they’ve sparked a rivalry in creating safe, comfortable and individual pods to break up those 24-hour study grinds in the library. BCIT — thanks for the challenge. Game on.