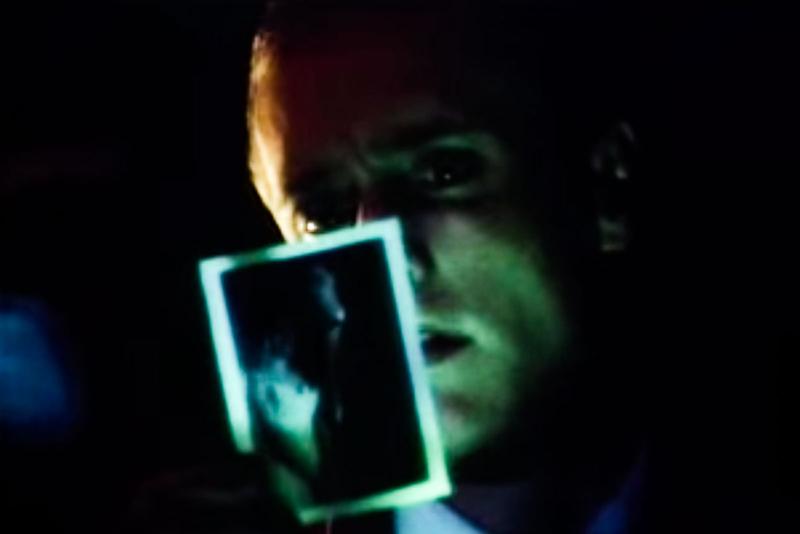 Photo via NeilTh9 / The Ubyssey

You've seen The Shining, you've seen The Exorcism of Emily Rose, but believe me when I say that you can’t even begin to know the true meaning of fear until you have seen UBC's Legend of the Vanishing Hitchhiker. Have you heard of it? Of course not.

Produced by our very own UBC film students in 1986, the old tale of The Vanishing Hitchhiker is dramatized for the first and only time since the legend's birth in 1966.

A perfect tale to tell on a dark and stormy Halloween night, this gem of a video is based off of the UBC urban legend of a couple during the ’60s, who get into an argument on the way to the library. When the argument gets too heated, she leaves the car and then is tragically struck by another vehicle. She is now said to haunt the Endowment Lands for male students. No, she is not the thirsty first-year you saw last week at the frat houses.

Since this story’s genesis, there have been many reports of male students who have claimed to pick up a woman, only for her to promptly disappear from the backseat, leaving nothing but a piece of paper with the library's address in it. This spooky and charmingly corny story is tragically unknown amongst the UBC populace. Feast your eyes on the opening credits that claim that this is an internationally recognized ghost story along to a sultry saxophone soundtrack.

If you're too lazy to watch the whole six-minute video, you won't regret skipping ahead to 4:52 — his shriek is priceless.

Is our student protagonist the reincarnation of Frank? Or does the ghost have the ability to possess the thoughts and dreams of helpless and exhausted engineering students? You decide.

Although this story has been unfortunately proven to be untrue, you can still watch this marvellous short film everyday through to next Halloween.

With files from Danni Olusanya.