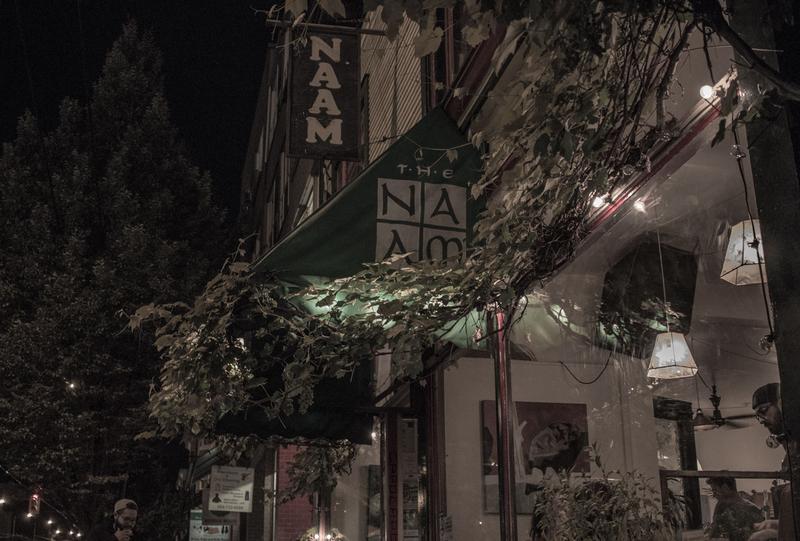 This September, thousands of students who have been attending UBC for a year, but may have never stepped foot on campus — let alone Vancouver — will descend on the city.

Generally speaking, one finishes their first year at UBC with a few courses under their belt, not to mention a grip on the city’s geography. However, online school made this impossible to fully realise for many first-year students. Unless, of course, one spent as much time on Google Maps as Canvas and Piazza combined.

So, in no particular order, here are some locales to check out (or just name-drop) to prove that you are a Vancouverite, despite never living in Vancouver, when you first arrive in the city.