Replacements for Qoola that are way cooler than RBC 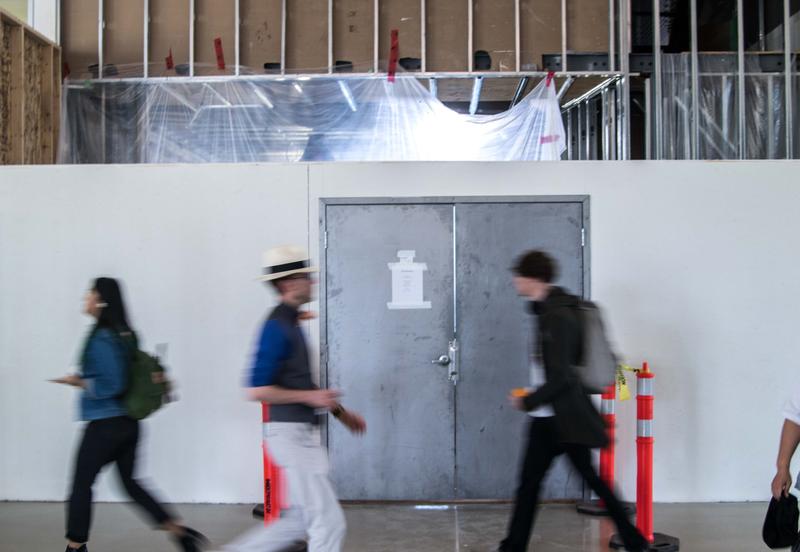 The prime location in the Nest has been empty for months. Jack Hauen

If you haven’t already heard, the AMS soft-served Qoola a $100,000 lawsuit for not paying their rent. The prime location in the Nest has been empty for months and I’ve been wondering what’s going to replace it ever since. Turns out it’s going to be an RBC, which is really good because I would love another reminder that I have no money and a pile of student debt.

If I had my way, one of these four places would replace Qoola: 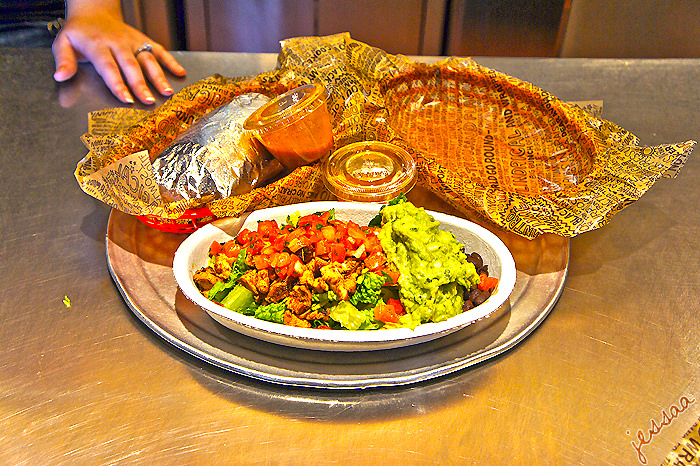 Anyone who scrolls through r/UBC knows that one of their talking points is a Chipotle on campus. But, with the recent openings of Iwana Taco and Tacomio on campus, another Mexican-inspired eatery opening is looking more and more unlikely. But so what? What 21st century, cosmopolitan, millennial doesn’t like burrito bowls? At least the petitions to open a Chipotle would finally stop popping up.

Place for Greasy Burgers and Fries 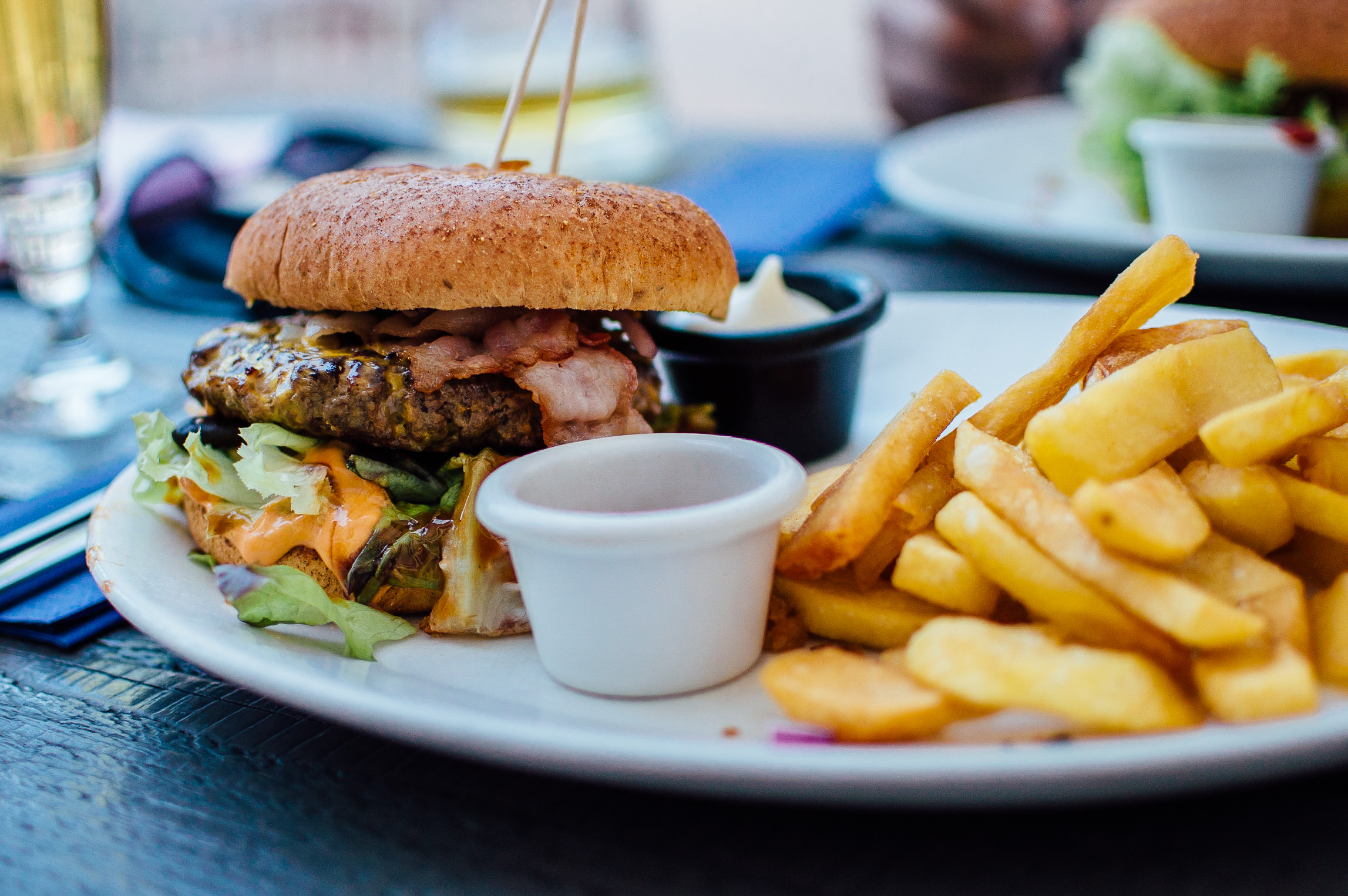 With the closing of FlipSide there is a beefy, deep fried hole in our hearts. Any place would do, just somewhere where I can get cheap fast-food fare. Sometimes a baked falafel wrap doesn’t cut it. Sometimes you need to murder your gut with a pound of greasy beef and fried potatoes. A place where we can hang our heads in shame as we chow down on horrible food. 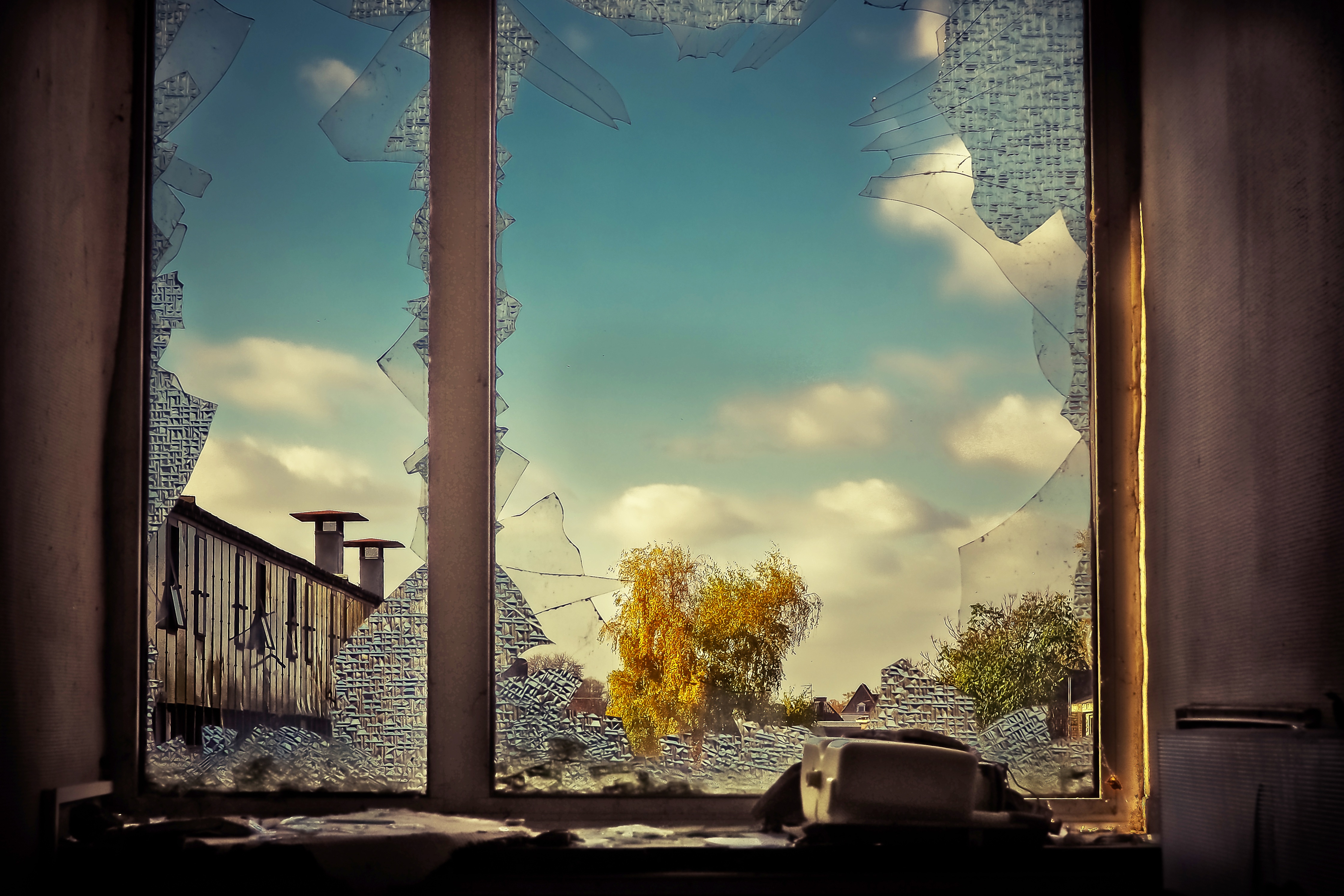 For the uninitiated level-headed readers, a rage room is a place where you can pay to destroy, smash and shatter things like vases, cups and computers, with a baseball bat. Originating in Japan, the concept has recently been making making its way into Canadian cities, notably in Toronto and Calgary.

The empty space could become a shrine to stress-relieving destruction. The innate human urge to destroy would be given a safe outlet on our campus. I can guarantee that there would be a line all the way to the forestry building on the first day. UBC students need to find a way to exorcise that impotent rage that torments our inner-soul everyday, and that answer is a rage room. 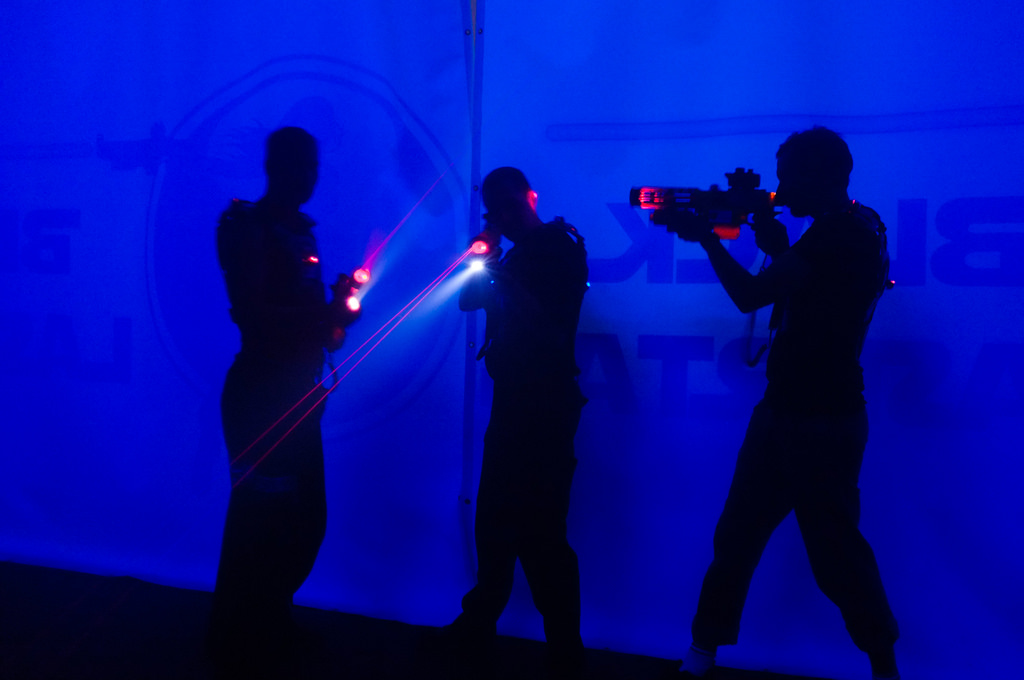 When was the last time you played laser tag? No matter what, you’re always due for another game. A multi-tiered, professional level laser tag arena right in the middle of the Nest would make us the envy of all other universities. It would solve so many problems. Want to provide incentive to prospective students? Laser tag. Provide a space for students to hang and have fun? Laser tag. Want UBC to have more lasers that tag people? Also laser tag.