Where to slack off for the last week of classes 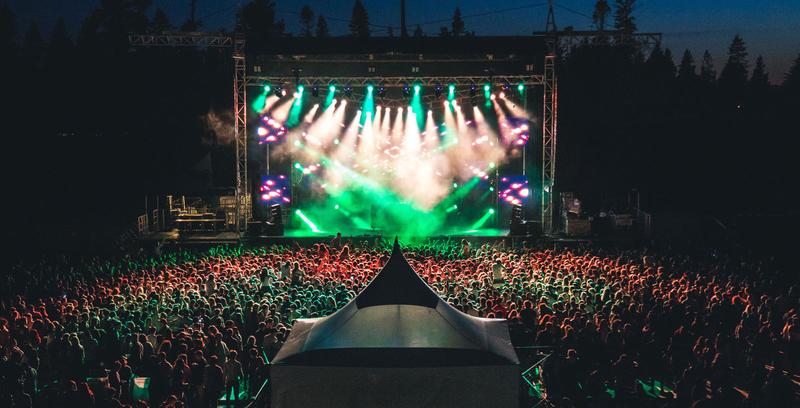 The week of April 5 is the last week of school. Maybe you’re going to go to class, maybe you’re not. We don’t judge. But here are your options for partying your way till next Friday.

Vancouver School of Economics (VSES) is hosting their end-of-year gala at the Law Courts Inn at 6 p.m. to conclude the school year in style with some models — no, that’s an econ joke.

AMS Events is hosting the biggest on-campus party of the year, Block Party. This is the 10th year it's being thrown and it's going to be just as big and awesome. Six thousand people are going to attend this year’s party and it’s going to be great. Too bad it’s sold out.

The Undergraduate Journal of Art History & Visual Culture (UJAH) is throwing the 13th Annual Undergraduate Art History Symposium. This event is held at the Audain Art Centre from 3 p.m. to 5 p.m. with an after party from 6 p.m. onward to celebrate the launch of UJAH’s 8th issue.