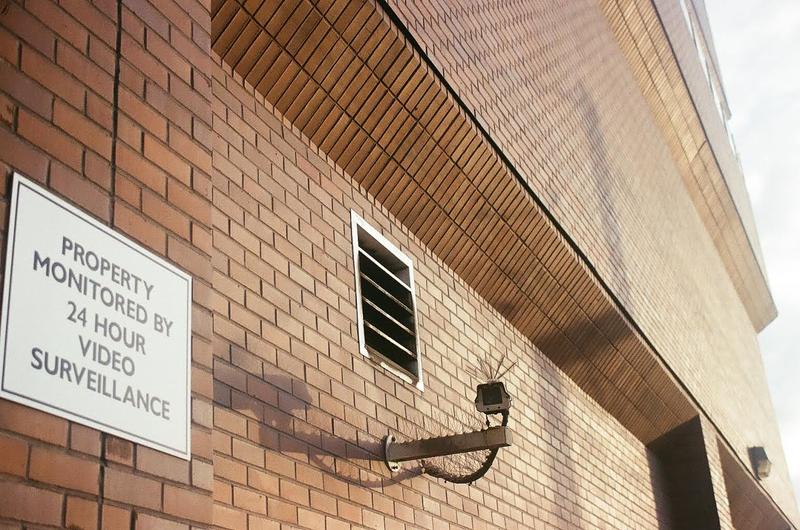 If you’ve followed my writing, you’d know how much I hate this liberal notion of the so-called “safe space.” Why should someone deserve to feel safe in their surroundings if they haven’t gone out and earned it?

That’s why I’m calling for a defunding of the fascist Campus Security. These liberals shouldn't be able to hide behind SafeWalk and Security guards to get them home safely — there should be guns every 100 feet for the public to defend themselves.

Take my friend Rick — his decision to watch first-years go to the bathroom through a hole he bored in the wall was his right. Why should he be banned from campus?

For that matter, why are there bollards to stop cars from driving through campus? It is a demonstrable fact that letting cars onto Main Mall would facilitate getting to class faster and easier. You wouldn't have to worry about dodging that hippy on the longboard, or getting caught up in his wake of weed smoke — Ford Tauruses are much easier to dodge. The senseless decision of UBC to create a fascist regime of security theatre is unconstitutional, and doesn't belong in this country.