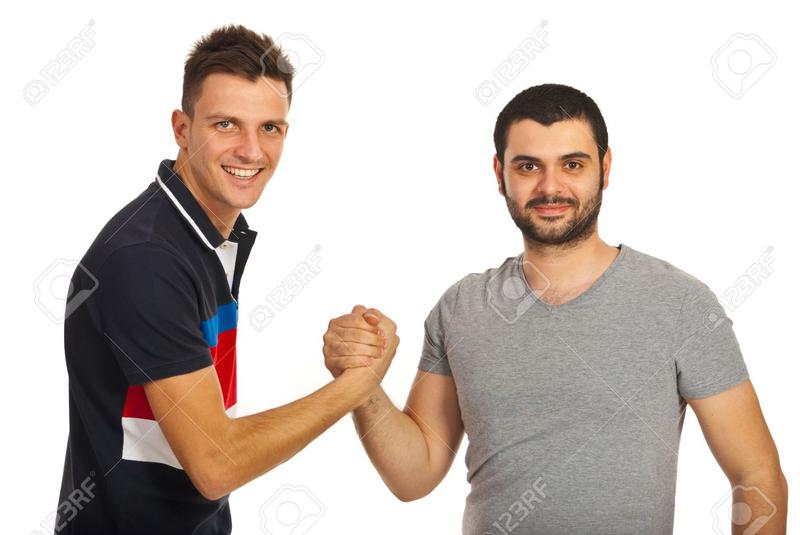 A petition calling for the creation of Gender, Race, Sexuality and Justice (GRSJ) male-focused courses has received 50 signatures from 19 year-old men who have it real hard.

“I find myself under-represented in today’s world as a straight white man,” said Scott Miller, the petition’s organizer. “I just want to feel empowered like everyone else.

“We learn from texts written by and for white men all through first and second years, but they’re reduced in some upper year courses to make space  female writers,” he said. “We have a real glass ceiling here.”

This effort is also part of a greater push for equal representation between men and women at UBC. For instance, the Nest has a Women’s Centre, but there is no space dedicated to the advancement of men.

“I have to go on r/TheRedPill or 4chan to talk about men’s rights,” he said. “Once you wade through all the shitposting and n-words, you can actually learn a lot there. I’m really woke now, like Neo.”

“I’m for real equality,” said Tina Te, a second-year student and founder of the Gurls against Feminism blog. “Plus, I can vote and work so who needs feminism anymore?”