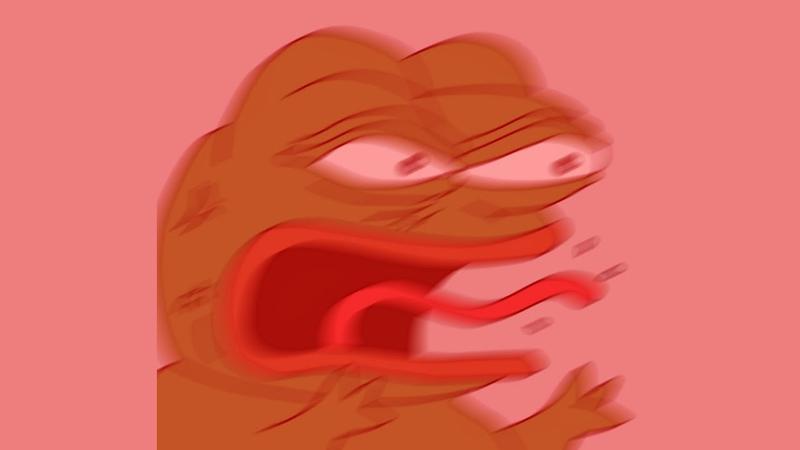 The prospect of accepting defeat in an online argument is one which almost certainly makes your neckbeard itch with rage.

In this day and age, there are a limited number of options to diffuse a Facebook comment war before screenshots are found by members of UBC Needs Feminism. Many of them have already rejected you on Tinder, and you don’t know how much more ridicule you can take.

But you’re at your wits’ end – your Red Bull has grown lukewarm and your tired eyes can no longer focus on the profile picture of the woman with whom you’re debating long enough to choose which of her physical attributes is most easily assailed.

If you’re going to be asleep in time to get a full eight hours’ break from the crushing weight of your own superior intellect, memes are your only hope.

The use of memes is to ending an online argument what bringing up a woman’s sexual history is to ruining her career — both irrelevant and effective. As long as your meme is as unnecessarily inflammatory as it is off-topic, there isn’t a respectful and productive discussion anywhere on the interwebs that stands a chance.