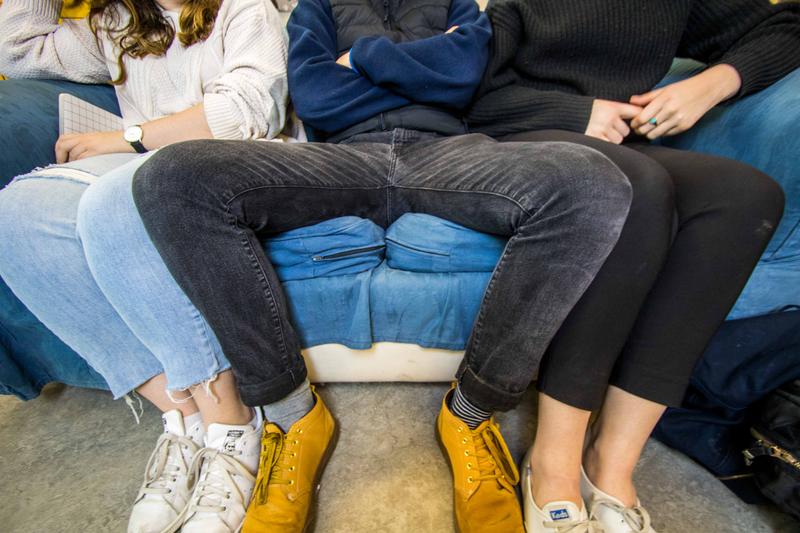 We’ve all seen it. So-called “feminists for equality” thoughtlessly shaming men for taking up the space they so desperately need.

But no one knows the pain of being shamed more than Richard Ismol.

Ismol, a 21-year old from Coquitlam, has been featured in no less than 20 “manspreading” listicles in the span of five months.

Ismol is asking for some tolerance from the so-called “tolerant left.”

“Facts are facts, ladies — I need to take up two or three seats to let the goods hang, and the elderly and disabled are just going to have to live with that,” he said.

After his interview with Breitbarf, Ismol reportedly asked a woman to move her stroller so his “junk [could] air out.”