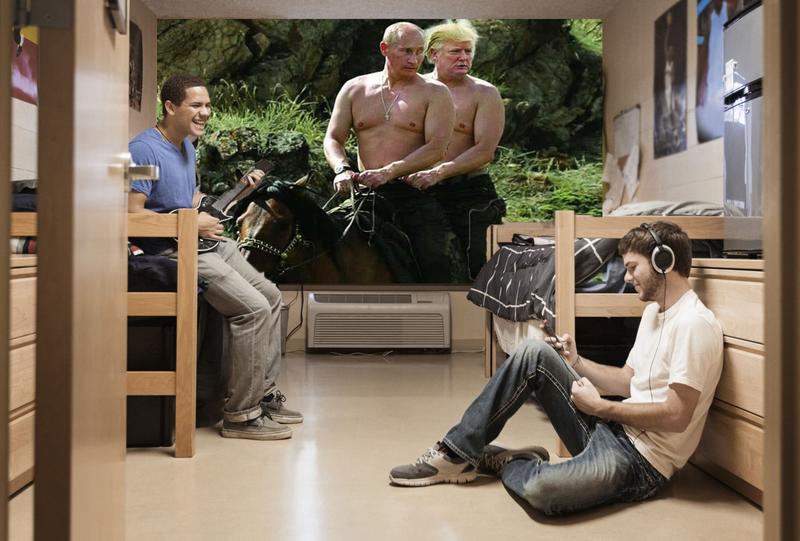 “In this time of liberal paranoia and censorship, free speech is more important than ever. If I call a woman the c-word on social media, my whole life could be ruined. Does that seem okay to you? In Putin’s Russia I feel like you could say almost anything and it would be okay. Whereas here, you’d probably just vanish off the face of the Earth for disagreeing with the leftist snowflakes,” said Joneson

Joneson is the founder of the UBC Free Speech Club and a vocal presence in student activism.

“I just feel really attacked when I attack other people,” he said. “They’re always complaining about not having safe spaces, but then they won’t let me have a safe space from which I can attack their safe spaces. How is that fair? People who hate free speech should be sent to Siberia.”