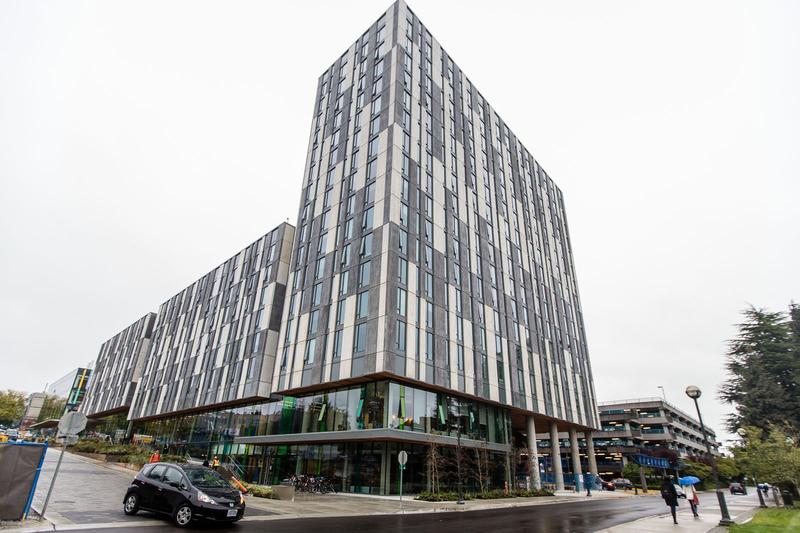 File Will McDonald The UBC portion of the conference happened in Ponderosa Commons.

A group of UBC and SFU students spent the better part of this and last year organizing the 2019 Afrocentrism Conference: Decolonizing Academia. The conference was a two-day event that “seeks to subvert Western ways of knowing and learning and celebrate Black scholarship.”

The conference ran from September 21 to 22 at the UBC Vancouver campus and SFU Harbor Centre campus. The conference had more than ten workshops ranging with topics such as “Black Queer Liberation,” “Decolonizing Food Systems,” Dr. Yabome Gilpin-Jackson’s short story book launch and a history of Hogan’s Alley.

The organizing team’s community outreach and volunteer coordinator, Xiluva Hill described the hard work and attention to detail of the rest of the team. Hill said that they drew from their own educational and personal experiences to find and quantify the “gaps in knowledge” that was present in UBC and SFU in terms of African studies and in their institutions’ structures.

Hill says that the catalyst for both the UBC and SFU members, all of whom have worked in a variety of other capacities at their respective universities to secure better representation, was “realizing that there is maybe not so much of hearing or listening to people of African descent.”

In terms of keynote speakers, they were able to arrange for three living legends in the literary and activist world, Ijeoma Umebinyuo, Dr. Nnedi Okorafor and Dr. Ngugi wa Thiong’o. Having such prestigious speakers is an accomplishment, as the conference was organized by an autonomous collective of students.

The conference had the features and facilities of a ‘professionally’ organized academic conference, with its ticket scaling plans, smooth functioning and widespread advertising. The advertising ensured that they sold out all their tickets and that conference had attendees from all over Vancouver and from all walks of life, not just UBC or SFU students.

That being said, their attention to practicalities and desire to foster a “multidisciplinary approach to Afrocentrism” meant that the tickets themselves were very affordable, and the messaging of their conference was as inclusive as possible.

If ticket sales are in any way an indication of whether they were successful in fulfilling their aims and filling a knowledge gap, the fact that the first workshop to sell out was Juliane Okot Bitek’s ‘Mapping Contemporary African Literature On These Indigenous Lands’ was a pretty good sign.

For Hill personally, the conference “is also a metaphor for people of African descent ... coming forward and saying that ‘We’re here, and we want to be heard, and we’re part of the community.’”

The team’s future plans are up in the air, as of now. They want the conference to be an annual event, but apart from that, they are still deciding if they want to be an AMS club, or continue on as an independent project under UBC’s Global Lounge. The future team is being formed, and they aim to keep supporting other Afrocentric organizations “at their leisure and their needs” — a sentiment that is fully reciprocated, as all the groups they’ve previously assisted are their community partners, with many individual members volunteering during the two-day conference.

Whatever the group decides to do in the end, Hill said that the important thing for people to know is that they exist.