CBC Poetry Prize winner Alessandra Naccarato is on the rise 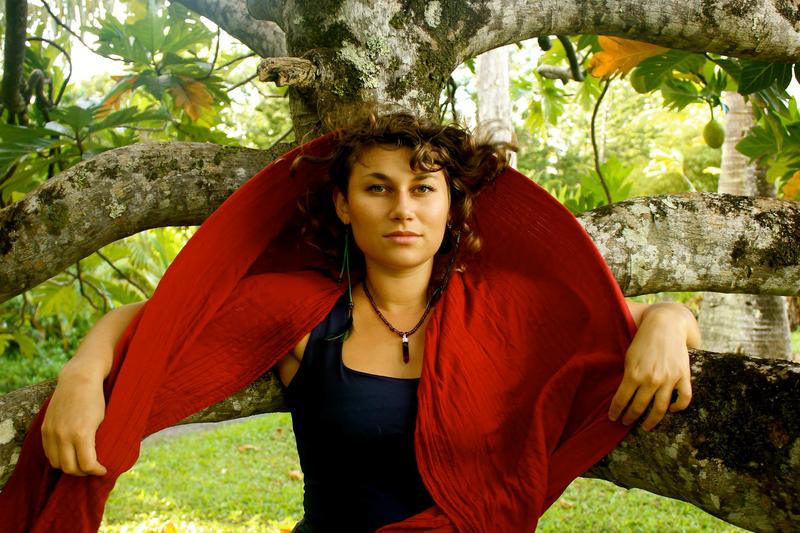 Alessandra Naccarato, a Toronto native and UBC alum, recently won the CBC Poetry Prize, which came with $6,000 and a 10-day residency at the Banff Centre for Arts and Creativity.

It was in Banff that she was deemed by a fellow poet “Alessandra, who has lived three lives.”

What does this mean? Naccarato was evasive on this, stating that she had lived in “many different cities, many different parts of the world,” though when pressed only named Toronto, Montreal and Salt Spring Island.

Naccarato has been creative her entire life, even staging a play at seven years of age with the support of her alternative art school. Her parents were immediately supportive of her poetic ambitions.

“Every member of my family works in a different discipline. My mother has been in theatre and my father is in visual arts and my sister is a dancer,” said Naccarato.

Her modus operandi is classically millennial — that work ethic that we are at turns mocked or praised for: no one told her she couldn’t do it. Naccarato grew up surrounded by creative types, including her best friend’s mother who is a published poet.

The poem that won Naccarato the prize was her then-unpublished “Postcards for My Sister.” The poem conjures ideas of the East Coast with nonspecific images of mossy land and homesteads. The happy family that Naccarato described in our interview is not reflected here.

Instead she portrays a story of broken marriages, strong mothers and sisters at the end of their rope. Similarly inscrutable is the phrase that sits front and centre on Naccarato’s website: “writing for rewilding.”

The meaning of the slogan was too complex for Naccarato to give one explanation for, but she stressed that it was about life as a settler. She was adamant to explain that she “has chosen to leave the urban centres that [she] grew up in and spend a quiet life in the woods,” which she said reflects in her writings.

Other than “Postcards for My Sister,” Naccarato’s poetry is made up of short verses of oblique imagery.

She talks about blind cats chewing on chicken bones and women she met on cruise ships. These poems are specific and inscrutable, rich in detail but not in substance. A poem about women at a disadvantage in the legal system takes breaks to ask “Where do they piss and how often?”

So after the CBC Poetry Prize, what’s next for Naccarato?

She’s currently pitching her first poetry collection to publishers and then plans to make that classic author move — go to an island to write a novel. She’s on her way to the big island in Hawaii to write the next great YA novel.