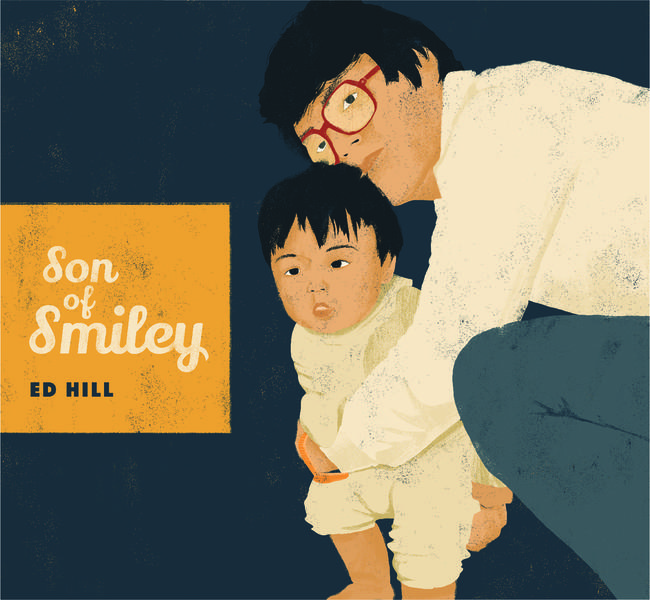 In his newly released album, Son of Smiley, comedian Ed Hill joyfully provides the audience insight into his life as a Taiwanese-Canadian and the tense, but absurd, relationship with his father with hilarious tact, but does not avoid the classic pitfalls of over-wrought joke structure and concepts.

Son of Smiley is evidently filled with love for its subject matter. Hill’s delight in showcasing to his audience the emotionally distant relationship he has with his father, the eponymous Smiley, are some of the most entertaining and poignant parts of the album. Hill’s material kills its audience when it shines a light on the absurdity of Hill’s experience in a Taiwanese family. Many of the bits garner audible laughs, even if you’re listening with headphones on. A highlight of the album was an account of Smiley’s reaction to a young Ed’s concert.

However, Hill has a penchant for over-exaggeration. Of course all comedians exaggerate, but in Hill’s case it comes off as forced, obvious and unnecessary. There are stories that are noticeably stretched to facilitate outdated jokes (for example, a hacky ‘have-your-cake-and-eat-it-too’ absentee black father joke).

On top of this over-exaggeration, it seems that Hill is bogged down by old-school comedy ideas that are trite and overused. A groaner of a response to “every grain of rice you leave on the table plate will become a pimple on the face of your future wife” is “I have pimples on my ass, so what the hell did my wife do with her rice?” This style of humour would not be missed from the album.

In Son of Smiley, Hill’s best material is when he gives us personal, truthful anecdotes of his upbringing. His style of humour is perfect for extracting the strange and outrageous stories from growing up and this is, obviously, where he gets his comedic accolades. Hill is an amazing storyteller and he knows it. But, when one listens to Son of Smiley, it’s hard to shake the feeling that the album should be more personal and story-driven, and not bogged down by cheap vyings for laughs with hacky, overdone ideas.