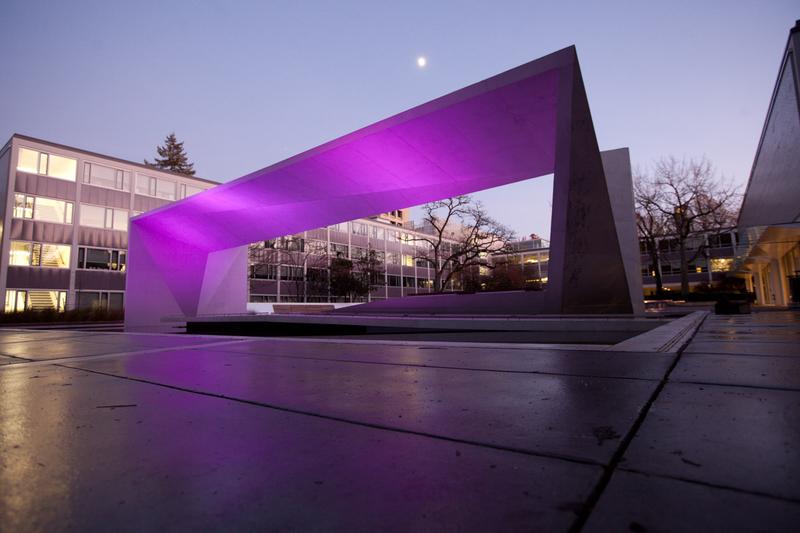 The roots of UBC’s Middle Eastern Engagement Collective (MEEC) were planted by Marcella Muse. Muse, a fourth-year international relations (IR) student, discovered that she couldn’t continue her study of Modern Standard Arabic that she began on exchange because there weren’t any courses offered back home at UBC.

“It was annoying and a bit of a bummer,” said Muse. She explained that this was a field that changed her life and so the lack of options posed a challenge.

Then, through word of mouth, she found other students facing similar academic gaps and with a desire to do something about it.

They wrote their program proposal during the month of October, working long hours and following the guidelines on new course approval — a process normally attempted by faculty.

To prove student demand, they came up with the innovative idea of developing and distributing a survey among the student population, which has since been submitted alongside their proposal.

Dr. Pheroze Unwallah, MEEC’s faculty advisor, said that there’s a lot of excitement among faculty because its purpose is not to “just to increase opportunities, but to increase interest in an area of the world that we care deeply about.”

“It adds value to our jobs as professors when we see students so passionate about a region, its peoples and cultures,” he said.

Helprin, a third-year IR major said that the region poses a variety of educational opportunties. “... In a state sense, [it] is relatively new so there’s a lot to explore but then culturally it is so historic. So, you get both of these complementary ideas where you get to look at the history of a beautiful area but then you also get to look at how these new countries develop.”

“And what is development in the Middle East?’ Muse added, to general laughter and empathic agreement from the group.

As a collective, they have lots of plans for the future, hoping to collaborate with other campus groups that align with their advocacy.

“Come talk to us,” said Atissi. “That’s how you can get involved and learn more.”