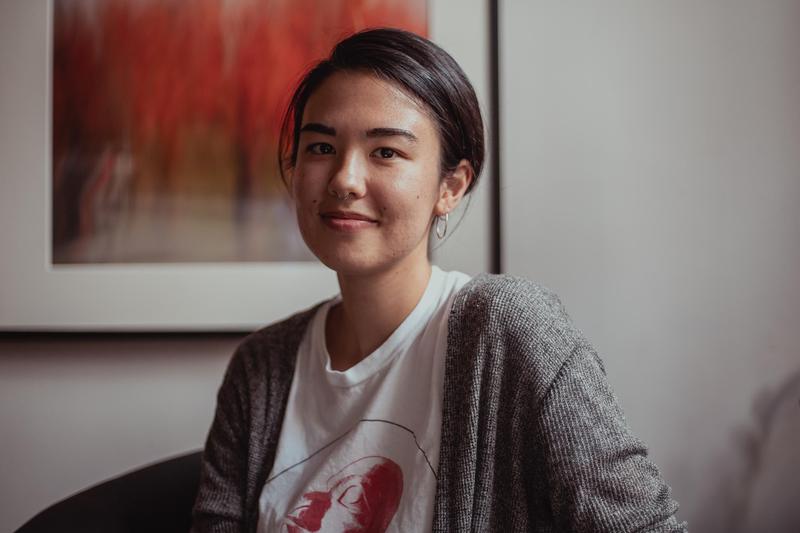 As part of “The Coast is Queer” shorts program at this year’s Vancouver Queer Arts Film Festival, Ricecake is a short documentary film scheduled to premiere at the festival’s 31st year.

“I attended the screening of the ACAM 350 class the year before ... and so that sort of kickstarted my involvement with ACAM in general,” she said.

“Ricecake is basically a little sneak peek into Shay Dior’s life ... it’s like a portrait documentary on Shay more than anything.”

Every two months, at The Clubhouse in East Vancouver, Asian queer performers ranging from DJs to drag queens as well as partygoers come together in a night of dance and celebration. Dior is both a drag mother of The House of Rice and founder of Vancouver’s Queer and Asian Dance Party: Ricecake.

On describing the filmmaking process, Fedrau described it as “kind of like a scrapbook of salvaging the parts that we could use.”

“Our group was very inexperienced with cameras and we also didn’t own any of our own, so we had to rent out cameras from Buchanan,” she said. “It was kind of a technical train wreck and especially when we were shooting B-roll of the space ... so I think a lot of the effort was put into post-production and editing.”

This year, the Vancouver Queer Film Festival takes place from August 15-25 and is currently the “largest queer arts event in Western Canada and the second-largest film festival in Vancouver.”

Fedrau also mentioned how excited she is at the prospect of more Asian queer representation being shown at this year’s festival. Song Lang — set to premiere during the opening gala — is a film-noir set in Vietnam and depicts the “budding desire” between a debt-collector and opera star. Another film, Yellow Peril Queer Destiny, is an experimental documentary helmed by a group of filmmakers called Love Intersections. Their focus is on the identity of queer Chinese Canadians and also features members from The House of Rice.

For Fedrau, her goal is to shed light on the existence of queer Asians and their own shared lived experiences.

“I just want to show it’s cool to be both and there's a space for others.”

A particular moment stands out in Fedrau’s memory when one of Shay’s friends saw the documentary in advance.

“He came up to me afterwards and was like, ‘Thank you so much ... if I show this documentary to my parents, then they’ll kind of understand that it's not just me. There’s so many other people like me that exist.’”

Yuko Fedrau previously contributed to The Ubyssey as an illustrator.

The Coast is Queer short program will be showing on August 22 at 7 p.m. at the York Theatre.