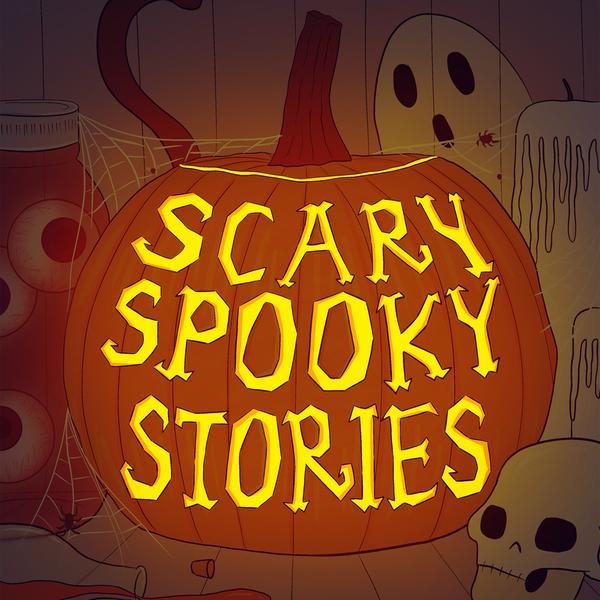 It is a dark and stormy night.

I can hear the wind howling from inside the box.

“Call me back, your connection is kind of sketchy.”

The lights flicker and I hear the call end. That simple, really. Just a little bit of rain and suddenly the whole city’s wiring is failing. It reminds me of a macrocosmic motherboard gone wrong.

Somehow, getting into this box every night doesn’t seem right, no matter how many times I do it. It’s always too small – or maybe I’m just too large for it, even at a mere five-foot-two. It feels and looks like a coffin, but I tell myself to trust the box no matter how many ominous noises it makes. If everybody gets into one every night then so can I.

It pings and then stops. I freeze inside the box. I clutch my phone like it’s the hand of somebody I trust. Except it’s just a device and, as I said, it’s a dark and stormy night.

The city’s wiring is failing.

It seems like centuries before my heartbeat finds its rhythm again, keeping time with the humming of the box. It has begun to make sounds again, and I feel a little bit at ease to move around. My cramped muscles begin to ease.

It’s never comfortable but I tell myself I have to get used to it. That’s what my friends say too. Well, everybody says that, really. Everybody has to get into the box at some point, except they don’t think of it as a coffin like I do.

Suddenly I hear the snap of electricity and feel my stomach drop to the floor of the box. My groceries clink across its metal surface, spilling out of the bag as though in slow motion. I collapse as the box hurtles back to the earth’s surface, carrying me down with it.

As I said, it’s a dark and stormy night. The city’s wiring is failing. And I’m an agoraphobe in a broken elevator.