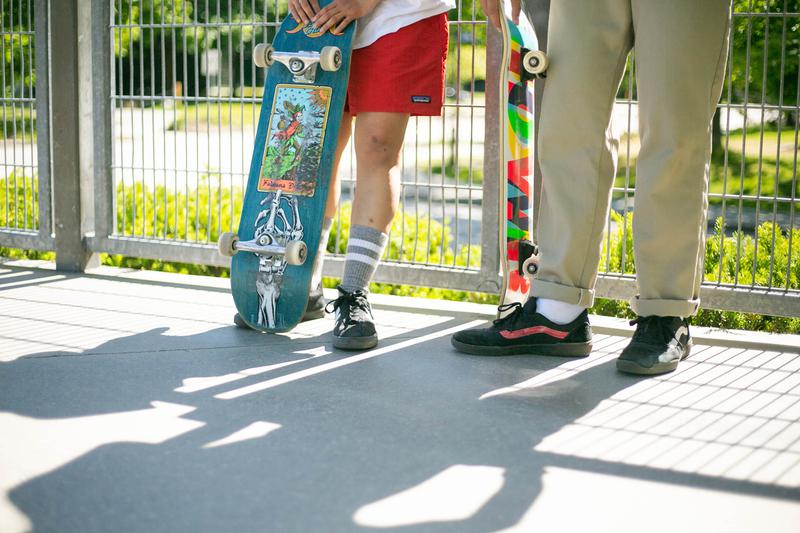 When it comes to fashion trends on campus, one of the most prominent aesthetics has got to be skater-core. Why? Partly because there are a lot of skaters in town, but mainly due to the fact that skate fashion is effortlessly good-looking. However, most of the skater outfits I’ve seen were either sourced from hyper-commercialized giants like ZUMIEZ or Hot Topic. This added middle-man has certainly disconnected buyers from fully understanding what skater fashion really is, but don’t worry, I got you.

The silhouette of skateboard fashion is, as mentioned, really simple: baggy tops, baggy pants (mostly jeans or cargo pants for utility purposes) and a pair of durable-bottomed shoes (e.g. Vans, Converse, etc). Sometimes you’ll see skaters show up in variations of said silhouette, maybe with a beanie, adding jean chains or even a crossbody bag. To be completely honest, if we were to evaluate skate fashion based on its clothing, it isn’t the most innovative or groundbreaking. It is, however, the surfacing of skate fashion that makes it one of the most popular clothing aesthetics ever.

The skate community has existed for longer than I can imagine, so why now? Why is it only until recent years that this fashion subculture has started to gain popularity?

Skateboarders are creative and daring; the fashion world craves daring creativity. You get the point. What was surprising about the rise of skateboard fashion is, unlike most trends that go through a constant change, skate fashion stayed true to its core value throughout the years – it was the outsiders’ perspective that changed. 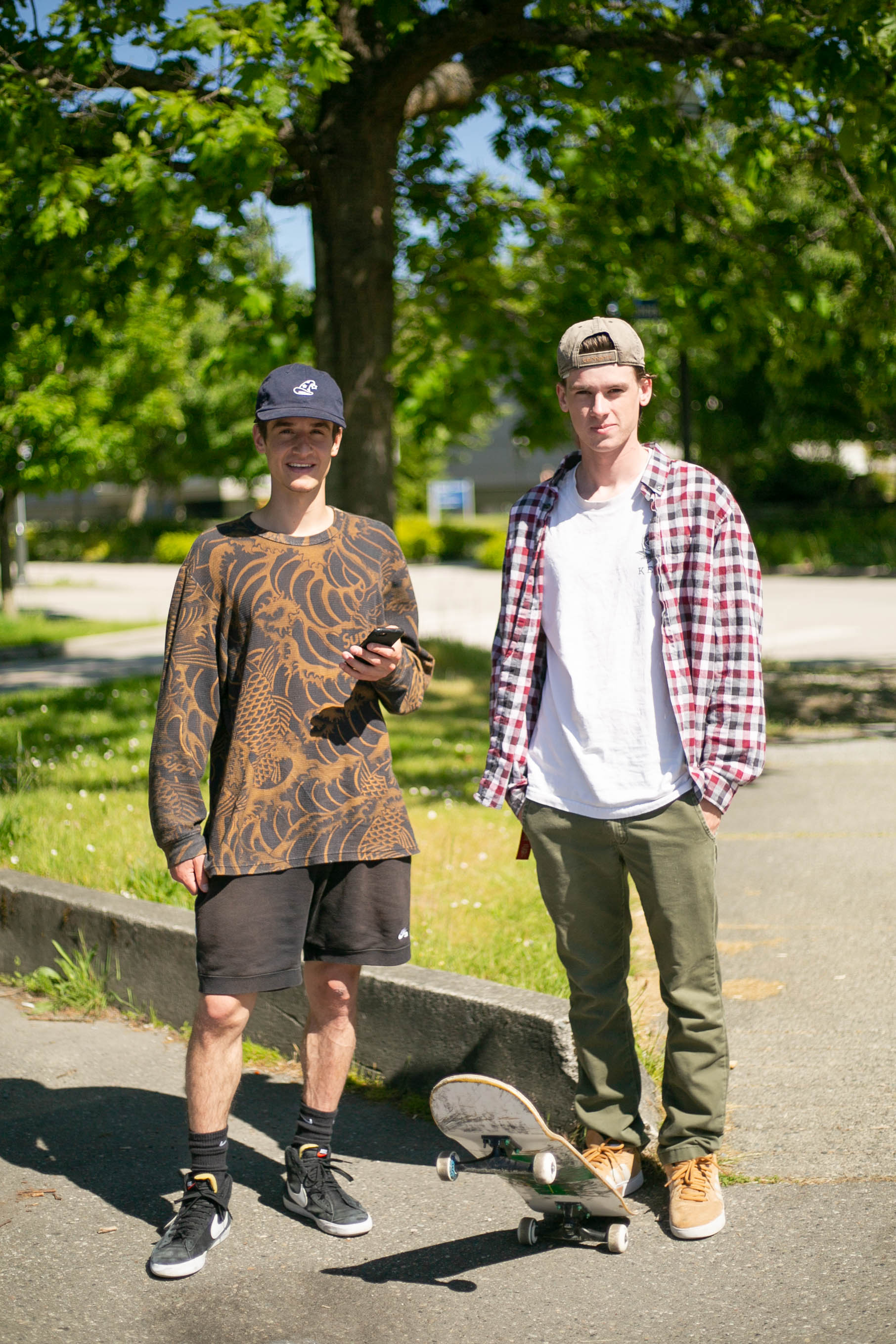 Did you know that Supreme started out as what some would call a ‘cult skate shop’? It was more of a hangout spot for skaters, and I am referring to hard-core skaters that dreamed of becoming the next Rodney Mullen. Supreme never intended to blow up like it did in 2014-2015 (some may say it was the rap group Odd Future that started the trend back in 2010). Their main collections have remained more or less the same throughout the years; what fuelled Supreme’s skyrocketing success was their collaboration with other fashion powerhouses like Louis Vuitton and The North Face. These collaborations brought attention to a relatively unknown brand.

Nonetheless, Supreme is a classic example of ‘underground turned mainstream’.

X-Girl, the anti-mainstream sister brand of X-Large, had a short but impactful run in 1993-1998 (though it changed hands after), and is another example of why skate fashion was, for the first time, deemed a ‘fashionable’ option. X-Large itself was a normal skate shop but X-Girl was intended for a more fashionable purpose, recreating skaters’ defiant attitude while maintaining a certain level of female chic.

Back in the ’90s, the fashion world was dominated by brands like Tommy Hilfiger and Ralph Lauren, which didn’t leave a lot of room for skate fashion. All in all, ‘skate fashion’ wasn’t a trend back then.

Now, there are more and more brands rising up on Instagram or even appearing in Fashion Weeks across the globe. It is genius, it is hyper-relatable and it is easy to make and wear. Whether you like it or not, skate culture is rising to the mainstream as people start to embrace skateboarding’s repulsive anti-social image as youthful rebellion to a point where your go-to outfit for grocery shopping may be inspired by this wild and carefree aesthetic.

Next time when you put on your Thrasher hoodie and get ready to film skate videos on campus, keep in mind that they are more than just a mindlessly picked out garment from your closet. It was once, and is still, a revolutionary statement in the fashion industry.